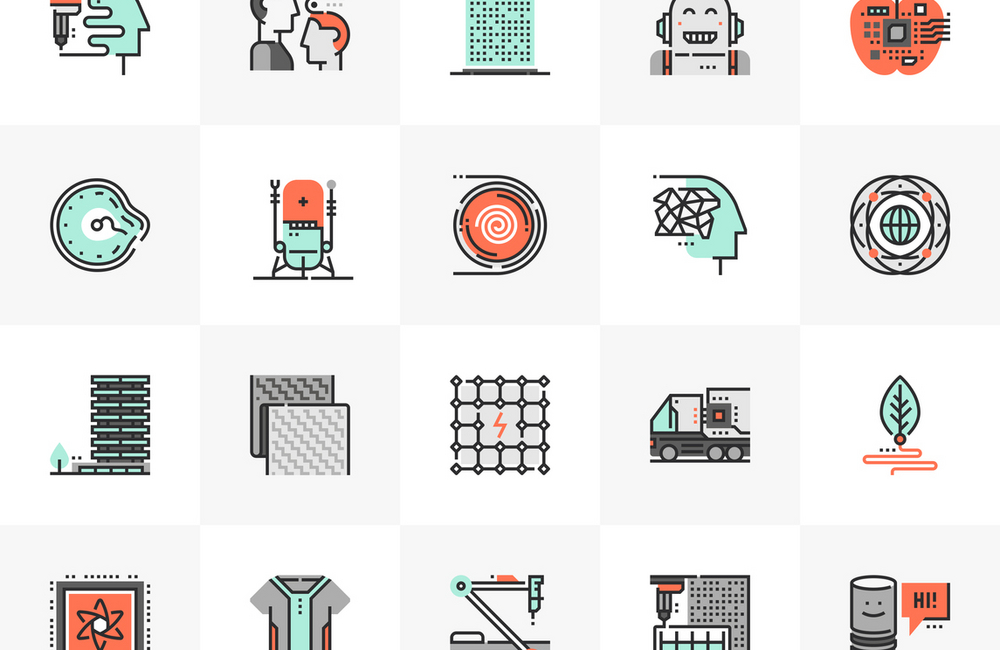 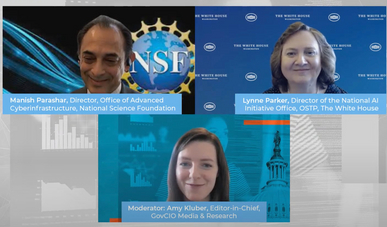 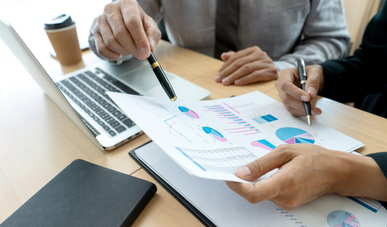 How Federal IT Leaders Are Considering Effective AI Adoption 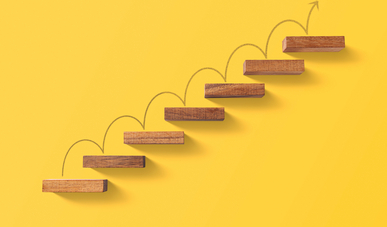