Representative Will Hurd continues to advocate for federal IT reform, including for AI, cybersecurity and telecommunications, in 116th Congress.
Connor Collins 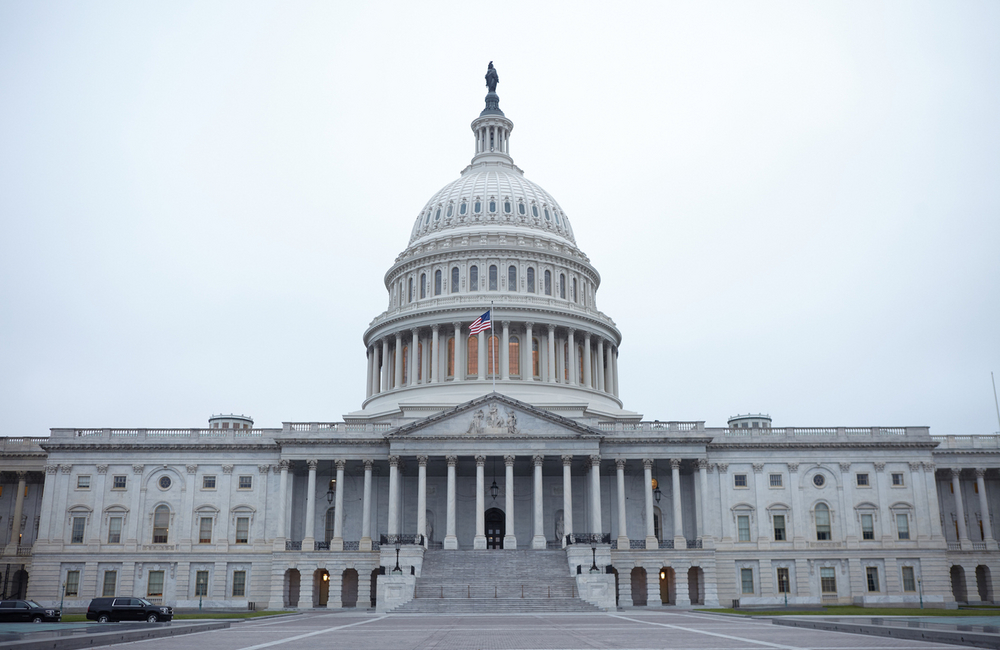 With the December 2018 release of the seventh iteration of the Federal Information Technology Acquisition Reform Act (FITARA) scorecard, and an update coming in summer 2019, one congressman has doubled down on the importance of tackling federal IT challenges.

Republican Rep. Will Hurd of Texas broached a variety of IT-related challenges and how Congress might work with federal agencies to solve some them moving forward.

“When the concept of the FITARA scorecard came about, I was at first suspicious. How is this going to change behaviors? But it has because it is a consistent focus on key drivers that are going to lead to good behavior,” Hurd told attendees at IBM’s Think Gov 2019 in Washington, D.C., March 14.

Despite Hurd’s transition from chairman of the now-dissolved Information Technology Subcommittee under the Committee on Oversight and Government Reform (OGR) to his current committee assignments on the House Permanent Select Committee on Intelligence (HPSCI) and the House Appropriations Committee in the 116th Congress, Hurd emphasized his commitment to federal IT reform.

“What am I doing now on appropriations?” Hurd asked. “I’m still talking FITARA. Now the agency heads and the CFOs come in front of appropriations, and my first question is: what is your FITARA [score]?” Hurd said.

Not knowing that answer would be bad.

Hurd has also pressed agency leaders about their IT modernization efforts through his HPSCI committee assignment.

“Are you modernizing your digital infrastructure?” Hurd asked. “How are you thinking about artificial intelligence as a tool?” Hurd added. With these kinds of questions, Hurd challenges agency leaders to understand the IT issues within their agencies in order to bring them to the forefront.

It’s no surprise that Hurd thinks oversight is the most important role Congress can play in tackling federal IT challenges.

One challenge Hurd faces involves changing perceptions of AI and what it can actually do.

“One of the most difficult things for me is you have everybody who thinks AI is a destination rather than a tool,” Hurd said.

Hurd wants to shift that perception from AI being some ultimate solution toward it being a targeted tool that agencies can leverage to improve their processes and more effectively execute their missions, even if only incrementally.

But Hurd’s focus on AI goes further than merely nudging federal agencies in the right direction.

Hurd wants to ensure that the U.S. maintains its leadership role in the field of AI. He acknowledged that rival countries like China and Russia may implement AI for purposes that run counter to those of Western liberal democracies.

“China is not using facial recognition to make it easier to buy groceries in the grocery store. They are using it because they want to continue to keep track of their citizens,” Hurd said.

Those sort of ethical and regulatory challenges stack on top of the technical challenges of implementing AI, but Hurd is confident the U.S.’s ability to innovate will carry it through the next decade or two of AI development and implementation.

“We just need to make sure that the regulatory environment around all these future industries is not overly burdensome, that we ensure that this allows for continued creativity and entrepreneurship,” Hurd said.

Hurd also discussed the importance of 5G in any discussion of the future of AI.

Hurd stressed the transformative nature of 5G implementation despite its extra cost.

“We will not achieve true, ubiquitous use of artificial intelligence until we have that 5G infrastructure,” Hurd said.

Moving forward, Hurd thinks Congress can incentivize the development of 5G networks over the next 15 to 20 years to provide the necessary infrastructure for wide scale adoption of AI technologies, including in such contexts as smart cities, self-driving cars and augmented reality.

In the current Congress, there are really only two truly bipartisan issues left, according to Hurd. One is the threat of a rising China, the other is cybersecurity, and those issues may often also overlap. Regarding cybersecurity, Hurd has been involved in recent legislation.

Hurd cosponsored H.R.1668, a bill known as the IoT Cybersecurity Improvement Act of 2019 “to leverage federal government procurement power to encourage increased cybersecurity for "internet of things" devices, and for other purposes." Democrat Rep. Robin Kelly of Illinois introduced the bill March 11 with 13 cosponsors across party lines.

“Ultimately, the goal of this bill was to ensure that when the federal government purchases internet of things devices, we’re purchasing secure devices,” Hurd said. Hurd explained that using the National Institute of Standards and Technology (NIST) to develop meaningful internet of things standards would be a better way to develop and evaluate standards compared to waiting for the legislative process to try to adapt in the fast-changing field of internet of things.

With an explosion of the number of internet-connected devices set to happen over the next decade or so, developing legislation that deals with the security and safety of these devices on the federal level is key, according to Hurd.

Despite all of the challenges facing the federal IT landscape and its stakeholders, and after some high-profile IT failures, Hurd offered some good news for federal agency CIOs.

“Our CIOs are actually quite fantastic,” Hurd said. Hurd praised their capabilities and willingness to implement IT solutions, adding that many IT issues weren’t being handled properly because CIOs lacked the authority to push back against other agency leaders who questioned the necessity of implementing IT solutions or otherwise hindered a CIO's ability to execute.

“That’s part of the inertia that you have to fight within a federal agency, and we’re continuing to do that,” Hurd said.