Veterans Affairs has taken a leading role in the national pandemic response and overcoming barriers in health equity.
Melissa Harris 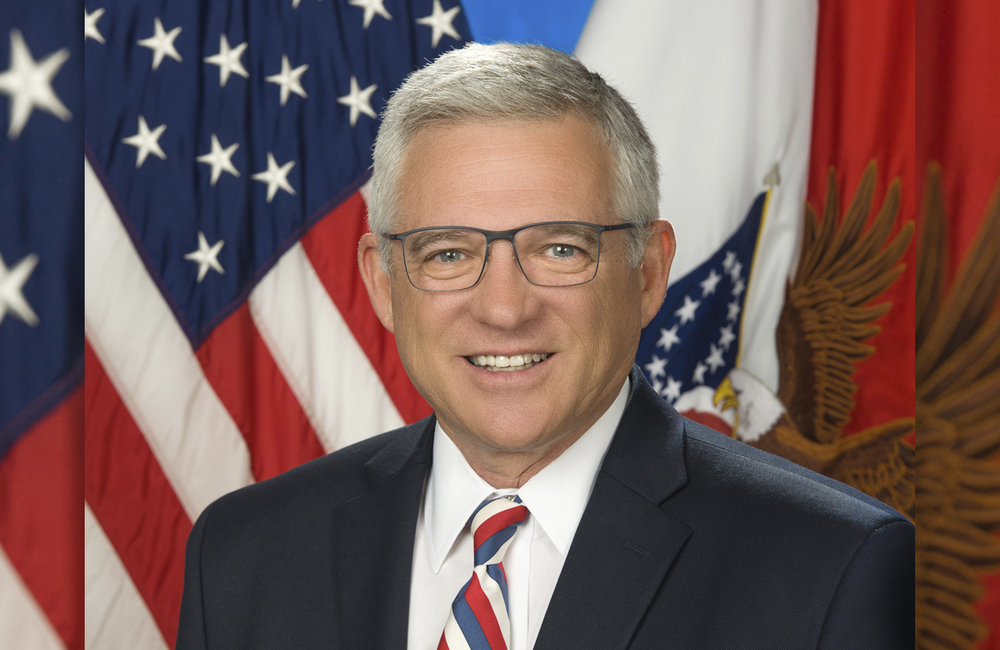 The Veterans Health Administration has vaccinated 2 million veterans with at least the first dose of the COVID-19 vaccine and is working with veterans of color to bridge vaccination disparities as the agency pushes forward with its COVID-19 response, noted VHA Acting Under Secretary for Health Dr. Richard Stone during GovernmentCIO Media & Research’s Enhancing Veterans Care virtual event Thursday.

“Today we’re going to celebrate 2 million veterans that we’ve vaccinated with at least their first dose, and I’m pretty excited about that,” Stone said. “That’s about a third of the active enrolling [veterans].”

Stone said next week, VHA will receive over 211,000 first doses of vaccines, and behind those vaccines is a system that can deliver between 100,000 and 300,000 doses per day. VHA aims to deploy all doses from a delivery within four to five days, Stone added. Currently the agency is using 50,000 to 60,000 doses per day.

“We built extra capacity in, and the idea was quite transparently to be the first people in line to say, ‘We’ll take more when more is available,’” Stone explained. “Because of that, we’ve exceeded the nation in the rate of veterans that have been vaccinated.”

As part of its vaccination campaign, VHA preemptively worked before any vaccine was approved to build trust and understanding with veterans of color to mitigate any potential vaccine hesitancy — a challenge that the country is now facing overall. Last September, VHA launched sensing sessions with communities of color to understand their perspectives toward the virus and responded accordingly.

The sensing sessions found that the most important element for communities of color is to have providers communicate with their patients, so VHA strengthened those communication lines between its medical providers and veteran patients. The results, Stone indicated, are paying off.

“The highest rate of vaccination of our over-75 group is in our black veterans; second highest is Hispanic veterans; followed by our white veterans,” Stone said.

VHA is working to overcome vaccination barriers in rural areas, especially with communication and trust, Stone added. Communication lines between providers and patients, and between veterans themselves, are strengthening trust in the vaccination process.

The strides that VHA has made in its vaccination campaign are demonstrating the value of a nationwide integrated health care system, Stone said. The integration of electronic medical records have given VHA the datasets and visibility into its patient population throughout vaccination efforts, and data exchanges have also been valuable to maintaining transparency for the agency as well.

As VHA continues its progress with vaccinating veterans, Stone also praised the work of VA employees in their dedication to the mission of the agency in serving veterans.

“I’m really proud of the resilience of the VA employees and how they’ve done through this,” Stone said. “It’s an extraordinary organization, and it’s really been one of the key successes of the response to the pandemic."