Mobility is one of the most important factors to consider in law enforcement technology.
Abigail Blue 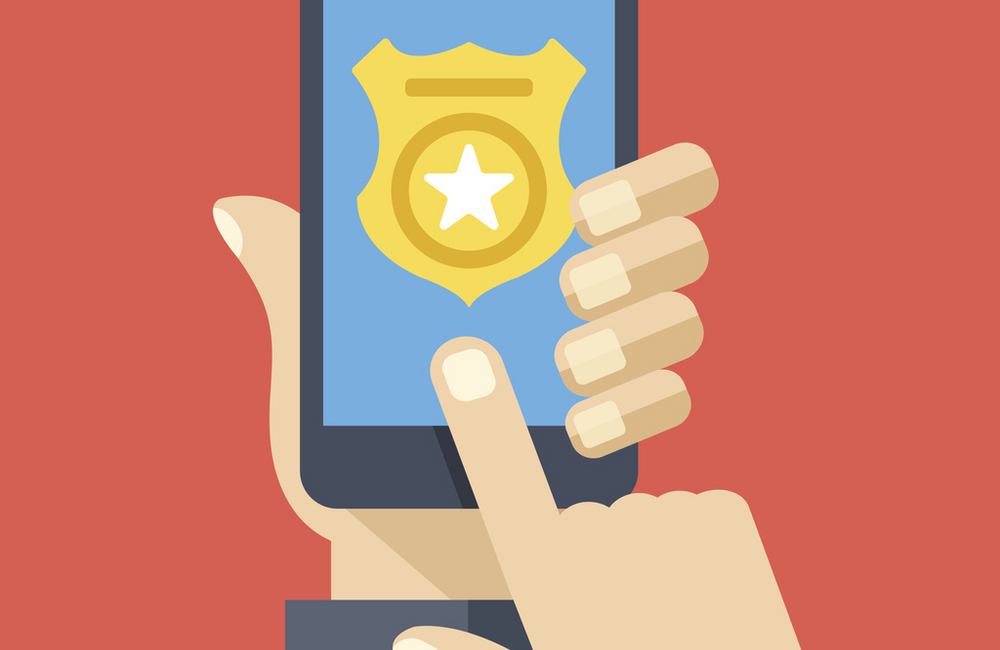 The United States Marshals Service is seeing great return on its investment for modernizing various technology systems with an agile framework and a user-centered approach, according to CIO Karl Mathias.

The service's recent initiatives include a new mobile tip app that allows users to submit tips about wanted fugitives and a migration to cloud-based processes.

“We have bought our last set of hardware,” he said in regard to the agency’s almost total transition to the cloud while speaking at the Aug. 14 FCW Workshop: Smart Cloud, Smart Government.

A partnership with the Federal Bureau of Investigation has allowed the service to house the last pieces of its hardware at two FBI data centers. The FBI also aided in the development of a portable fingerprint scanner for use out in the field in situations where fugitives claim mistaken identity.

The service's mobile application called Shield is improving daily operations by allowing the service to view criminal histories, scan driver’s licenses and search for federal and state warrants within seconds rather than calling headquarters or state or local police.

For a handful of employees, the field is their office, which is why Mathias believes those who will actually use the IT should be consulted in the business process analysis as part of the agency's push toward user-centered design.

“These are the people you bring in to talk about your IT and talk about how to make things better because they’re going to tell you the truth,” he said.

There also is a specific focus to reduce the size and quantity of IT equipment given the demands of field work as well as to ensure the identifiability of the technology as government-owned.

Mathias highlighted a two-in-one laptop that includes a personal identity verification (PIV) card reader that service personnel prefer over having a separate external card reader. It is not only less equipment to carry around, but also does not instantly identify you as a member of the federal government, he said.

Another tool is the USMS Tips application that can be found in app stores. The public app encourages anonymous submissions of information that could lead to the whereabouts of some of the most wanted suspects. Since launching in February, it has received more than 3,000 tips, leading to the arrest of more than 50 fugitives, "including one person who had been eluding us for five years,” said Mathias.

As more resources are pushed out to mobile devices, edge security remains a top priority for the federal agency.

“We’re a little ahead of the Department [of Justice] in that respect, simply by the nature of what we do as a component, and we put extra security on the phone to take care of that,” said Mathias.

The modernization projects are not exclusively mobile applications, however, as the Marshals' case management system has undergone a significant overhaul. The Justice Detention Information System, an old interface with excessive lines of Java that “probably formed in 1790,” has been replaced by a web-based, cloud-hosted, Pega application referred to as Capture, Mathias said.

Some of Capture’s most helpful features provide the Marshals with the ability to upload photos of prisoners and add tags to their profiles to designate potential risks such as medical conditions or aggressive behavior. Following a successful rollout in two districts, the application is being released to the rest of the service.