The service's CIO discusses five rules for IT modernization and how his agency is using them to go mobile. 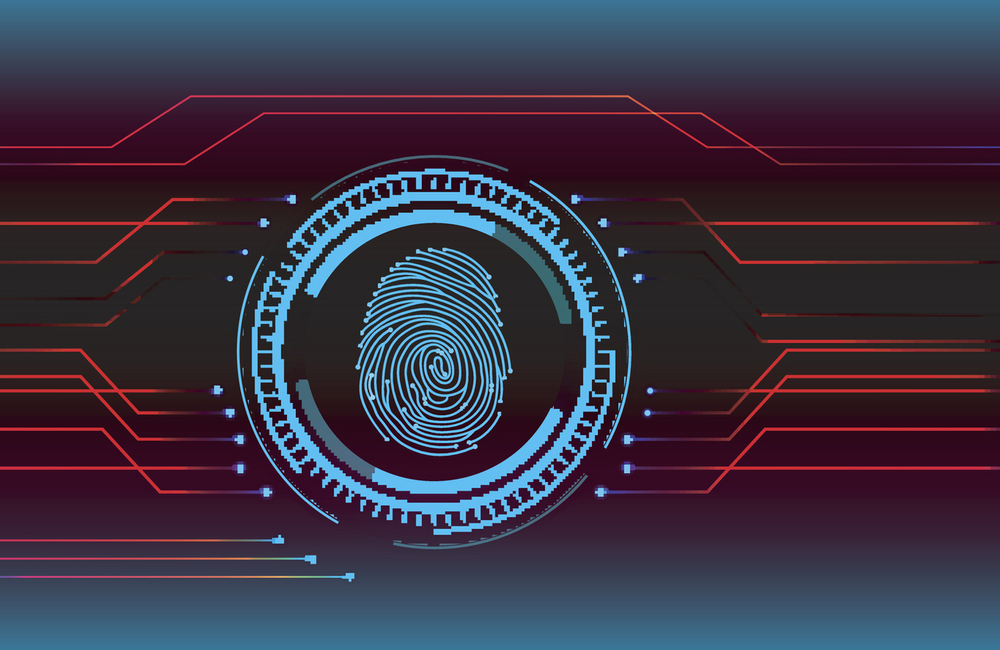 Mobile modernization and transformation are playing key roles in the next evolution of government agencies seeking to improve their abilities to execute their missions. Despite being the oldest law enforcement agency in the history of the United States, the U.S. Marshals Service exemplifies this evolution toward effective mobile modernization.

President George Washington himself appointed the original 13 U.S. marshals in 1789, and in 1969, the service's headquarters was officially established to oversee operations. Today, the service operates as a federal agency within the Department of Justice.

It stands to reason that the oldest law enforcement agency might be resistant to change of any kind, let alone IT modernization, but that is far from the case. USMS Assistant Director and Chief Information Officer Karl Mathias, along with his colleagues, is helping bring the nearly 230-year-old agency into the modern era.

The scale of the service’s work also highlights the importance of mobile modernization and transformation. Every year, marshals arrest about 80,000 fugitives and oversee about 260,000 prisoner movements and around 800,000 court appearances, according to Mathias. Marshals also protect around 2,500 federal judges and other court personnel per year, including investigating approximately 2,800 threats to protected individuals per year. At any one time, the service is responsible for around 50,000 detainees, according to Mathias. To manage the logistics for all of this work, it also owns three 737 aircraft.

“We are, next to the FBI, the largest user of cloud computing in the Department of Justice,” Mathias told attendees at FCW’s Face to Face: Modernizing for the Mission event in Washington, D.C., Thursday.

That fact speaks to the willingness of the service's leadership to adopt mobile and cloud-first strategies and to actually begin to implement them. But the path forward has not always been easy or clear.

The pace of technological development, Mathias said, has been so great that what we once considered to be mobile computing doesn’t make the grade anymore. Mathias used an example of a police car to illustrate his point.

The standard police cruiser and its built-in mobile computing capabilities are obsolete, Mathias claimed. Law enforcement personnel across the board, including marshals, require more mobile technology that they can easily bring into the field — literally into a field sometimes — to help apprehend and identify fugitives and manage all of the issues that may arise in potentially dangerous situations, according to Mathias.

To that end, Mathias prescribed five rules the service has applied during its modernization efforts. They include thinking outside the box, taking risks, being agile, defending systems end-to-end and trying not to own a data center.

Most of the rules are self-explanatory, but Mathias has something very specific in mind about thinking outside the box.

“I mean, literally, if you’re a government employee, get out of your office ... that box,” Mathias said. “You really got to saddle up and get out there and be with the people who are out in the field who need your help.”

Mathias practiced what he preached, sending his staff into the field with marshals and deputy marshals to observe challenges and how mobile modernization and transformation could help solve or alleviate them.

Applying Mathias’ five rules for modernization helped lead the service and its industry partner Palantir to pioneer the Shield iPhone app to enhance marshals’ mobile capabilities in the field, including fugitive identification and finding criminal histories and federal warrants, according to Mathias. The app also allows marshals to query the necessary databases for a fugitive’s record by taking a picture of a driver’s license.

These mobile modernization iterations also helped produce the USMS Tips app that allows users to submit tips about wanted fugitives. The app has been active for about a month, according to Mathias. “In that month we’ve had seven arrests that we’ve brought in, seven violent fugitives,” he said.

Mathias added that these mobile developments couldn’t have happened without interagency support, specifically praising the FBI and state and local law enforcement for their cooperation and support.

Mathias also emphasized that mobile modernization and transformation in one agency, like the Marshals Service, benefits others down the line. Both DEA and ATF are beginning to adopt USMS mobile technologies.

USMS’ mobile modernization and transformation efforts sound impressive given the difficulties involved in properly handling sensitive criminal data and the risks involved for marshals in the field, but Mathias offered perhaps the best praise.

“The U.S. Marshals is hands down the best place I have ever worked in my entire life,” Mathias said.