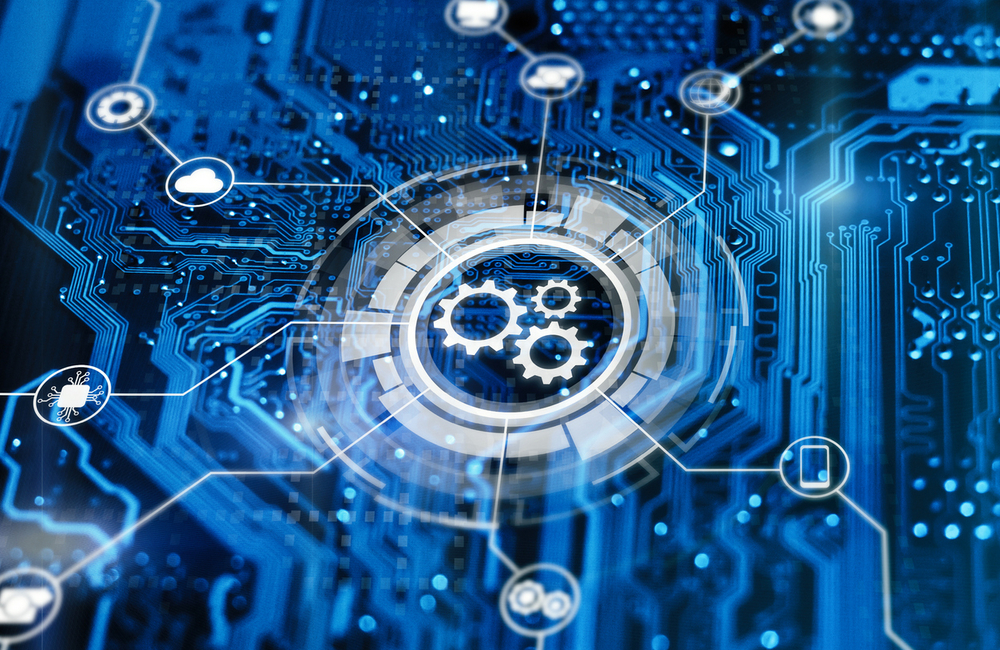 “In the ecosystem of government, you’re seeing people integrate automation and RPA to realize a lot of value in the way they deliver on their mission,” Kinnard said.

The agency began its RPA journey nearly a year and a half ago, when it developed bots for the procurement space to test how this technology would operate in the DOL ecosystem. Since then, the agency found that bots can effectively deliver on the department's mission, and DOL began expanding bot development across the entire enterprise.

“We’ve grown from our initial three pilot bots in the procurement space to having a growing ecosystem with a number of bots in development now and even more in our backlog,” Kinnard said.

DOL developed the HR bot, its “next endeavor into automation,” as Kinnard explained, in five days. This bot saved more than 72 hours of work and around $30,000 in labor hours, she said.

“I’m really excited by the successes we’ve had from these bots because I think we’re only going to see more benefit to the mission areas,” Kinnard said.

DOL wants to create a repeatable system so that technology leaders across the enterprise can use these strategies to explore and implement other emerging technologies like artificial intelligence.

When standing up RPA, DOL focused on two areas: technical application and business perspective. RPA had to be technically feasible and interface with DOL’s existing systems. DOL also looked at data sources to enable interaction and increase transparency.

“Just because bots might be a solution to a problem, it doesn’t mean that they can or should solve the problem,” Kinnard said.

In addition to building out the technical infrastructure to guide bot development, DOL is also establishing a governance structure and business-level management for its RPA environment.

“We’re not building bots for the sake of building bots,” Kinnard said. “We’re building bots to provide value to the employees and workers at DOL so that they can deliver on their missions. We want to make sure we’re providing that value.”

Return on investment is a major priority as DOL continues to integrate RPA into its business processes. DOL wants to leverage RPA to reduce cost, hours spent and risk.

To effectively address problems, as opposed to increasing “IT bloat,” DOL is creating a “safe space for exploration” to innovate in an environment with gated decision making capabilities. Within this space, DOL will evaluate the need, ecosystem, people and how the department could leverage, build and implement RPA to create value.

There also have to be tangible benefits that enable people to do their jobs more efficiently and more effectively. Looking to the future, Kinnard said that over the next several years automation will continue to grow across the government.

“Looking at the next level, we’re not just automating individual processes. We’re taking government structure and providing the next level of automation across government,” Kinnard said.