CBP is using an integrated cloud approach in support of the national security mission across its agencies.
Kate Macri 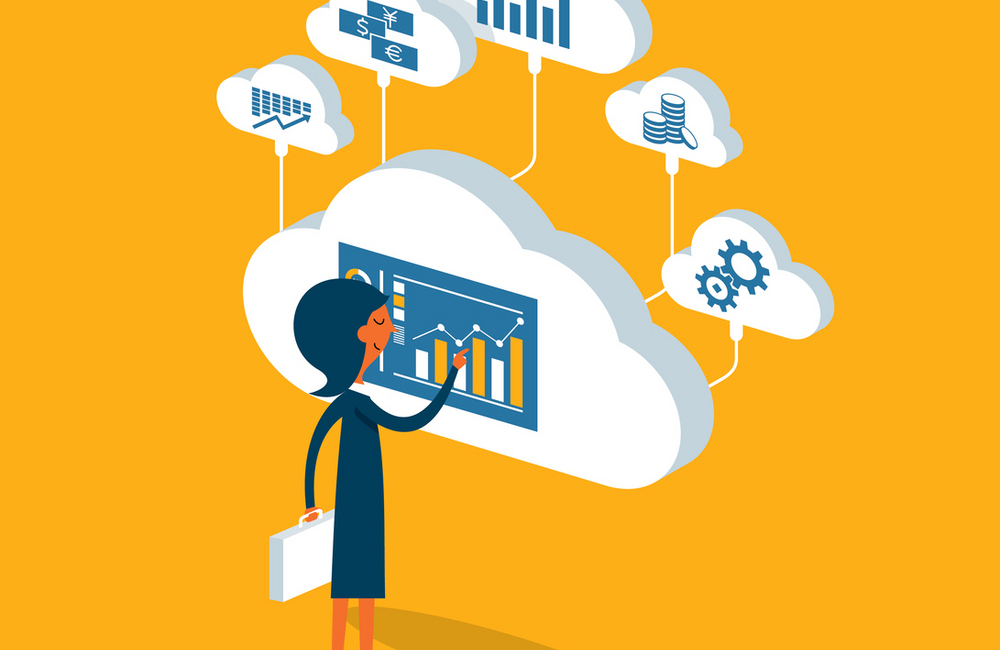 Hybrid has an opportunity to fulfill U.S. Customs and Border Protection’s mission more effectively than ever before, and the agency wants the private sector to help.

CBP sees the hybrid cloud’s “ultimate customer base being the officer and [CBP] agent out on the front lines,” noted CBP’s Executive Director Ed Mays of the Enterprise Data Management and Engineering Directorate at IBM’s Think Gov event last week.

“Ultimately our broad goal for hybrid cloud is to be able to build once and migrate based on the economic conditions at the time and abilities of our customers,” Mays said at the event. “At CBP we've done some really good work, but we've got a long way to go in terms of maturity and standardization and enhancing resiliency.”

In order to successfully transition to hybrid cloud, CBP must balance the priorities of its four directorates (border enforcement, passenger systems, cargo systems and targeting systems) while developing an enterprise strategy for one hybrid CBP cloud as opposed to several connected clouds.

“In terms of hybrid cloud, it's really using anything you have on hand and using a hyper-localized data center or moving from cloud to cloud, but we've got to do that in an agile and standardized manner,” Mays said. “We can do that a little bit today, but it takes an inordinate amount of resources to get it done, and we look to [the private] industry to help us do that faster, quicker and cheaper so it's feasible to our customer base and our nation.”

CBP hopes to rely so much on the hybrid cloud that it frees up human beings to deal with more complex problems and projects.

“We have an opportunity to have systems that learn and can carry that information and data forward into multiple environments therefore creating new ways to work and better ways to work, but also helping us to open our minds to greater possibilities,” Mays said. “One of the challenges we have as human beings is getting stuck. The old ways are not always the best ways.”

CBP plans to use artificial intelligence and application programming interfaces (APIs) to streamline a variety of rote tasks via the hybrid cloud, as well as cut costs in the long run, Mays said.

The agency has already seen benefits of migrating to the cloud, despite not standardizing its cloud operations fully yet, particularly in reducing lag times for facial recognition at U.S. entry points, the agency's Deputy Commissioner for Information and Technology Sonny Bhagowalia told Government CIO Media & Research in January.

“[Hybrid cloud] gives us an opportunity to do things better, faster and hopefully cheaper, and create more cognitive work for the people and deal with bigger challenges that may be awaiting us, whether it's passenger travel, border security, commerce, and or really getting at some of the things that are happening in some of the biological environments,” Mays said. “There are challenges there where AI can do things much better than a human being.”