How to Achieve Cloud Migration with Minimal Turbulence 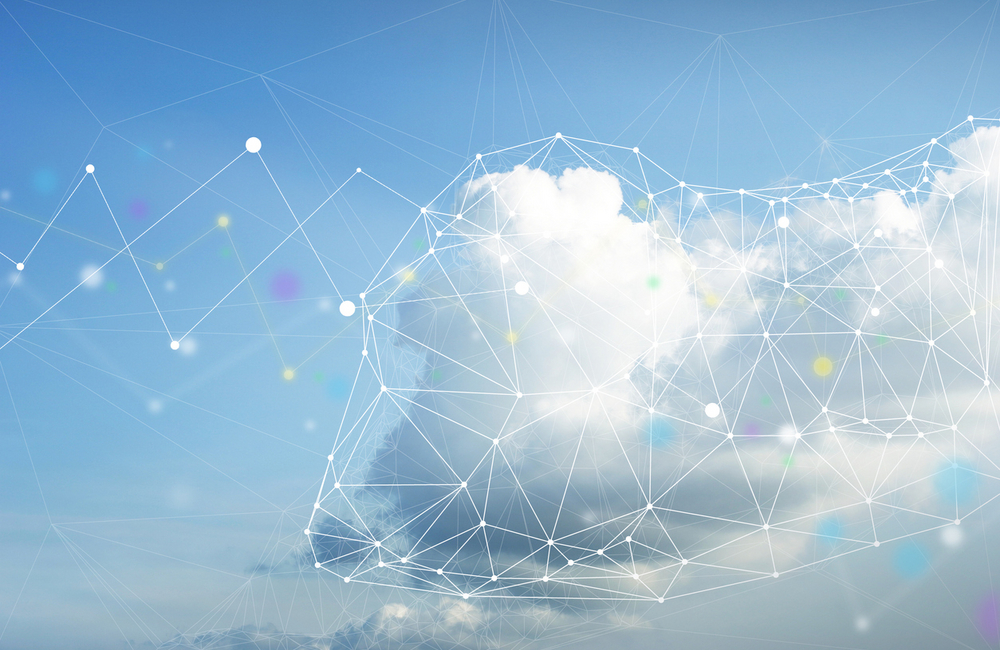 More and more federal agencies are recognizing the benefits of moving their on-prem systems to the cloud, not the least of which include saving money by closing data centers and enabling easier access to applications and data for remote employees. Leading adopters report even more reasons to migrate to the cloud than they first expected.

Cloud migration has allowed Customs and Border Protection to “[get] things done at the speed of mission,” said the agency's Deputy Commissioner for Information and Technology Sonny Bhagowalia.

In one example, cloud has reduced the time lag for facial recognition at entry points to the point where “we can process and adjudicate things in two seconds,” he said.

While cloud migration is an attractive prospect, and many agencies have adopted a “cloud first” perspective, Bhagowalia cautioned against moving to the cloud without focusing on where to modernize first and why.

“Look at the mission,” he urged. Examining the mission allowed CBP to make informed decisions about how to balance data control with data access, remain in line with FISMA regulations, and scale the technology to handle the millions of daily arrivals at entry points across the U.S.

Bhagowalia also recommended that agencies encourage all of their IT employees to pursue training and certifications in cloud technology, not just the ones working directly on the new platform.

“It’s not difficult, but it’s new,” he said. “It’s really about mission, data and business processes.”

Industry leaders are underscoring this same point based on feedback from customers.

“The diversity of the problem did not exist 10 years ago,” said Splunk Chief Product Officer Sendur Sellakumar. “The customer use case drives the tools you use.”

Sellakumar added that he has seen customers overwhelmingly turn to cloud applications to manage and leverage their data without the IT hurdles, driven not by data scientists and cloud managers, but by those outside of enterprise IT offices.

Cloud migration also provides resiliency to mission-critical systems, which Department of Homeland Security CISO Paul Beckman defined as “being able to maintain operations in the middle of an attack or compromise.” Several organizations in both the public and private sectors have already faced this challenge and found that cloud provides a solution.

Beckman predicted that cloud technology, especially when combined with automation, will “get to machine speed with incident detection and response.” His concern is that the same technologies will enable attacks to speed up as well.

When it comes to cybersecurity, Beckman added, a new technology does not necessarily require a complete rethinking of the process. In his experience, ensuring everyone understands the fundamentals of cyber hygiene solves 99% of the problems.

“We have got to get back to basics,” Beckman said. “We’ve got to become brilliant with the basics.”