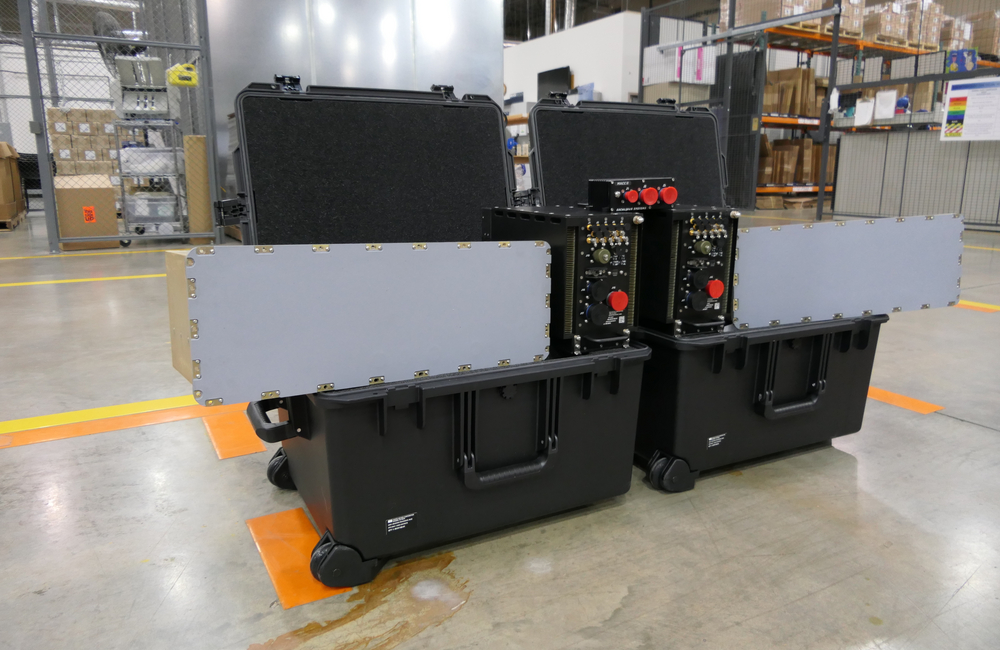 Amid a Defense Department initiative to connect all components' sensors into a single network via the Joint All Domain Command and Control (JADC2) concept, the Army is taking a closer look at some of the data-sharing challenges that would hinder fast decision-making — one of JADC2's core tenets.

DOD employs sensors everywhere — under the sea, on land, in the air. They can be present in thermographic cameras to sense infrared radiation. There are sensors that can detect projectiles from weapons, facial recognition sensors, sensors on communication devices, even underground sensors to detect mines.

Some of these types of sensors are mounted on fixed-wing and unmanned aircraft systems.

Sensors, working as part of a larger network architecture, emit or gather data and collate it on a platform, which offloads or stores the data via satellite.

“What that does is send all that data to an analyst,” Teefy said. “After that analyst looks at the data, they develop a report and share that information either with a strategic or tactical commander. The sensor is just the front end of an entire network architecture to get the data to the unit commander.”

As technology modernizes, sensors gain the ability to gather more raw data, resulting in larger file sizes, which creates pain points when moving or delivering the data to analysts and then commanders, resulting in significant lag times.

“Any time you move data, it's a pain point,” Teefy said. “What we're really working toward is how do we speed up and get that information to the commander is one of our main focuses in PDSAI, because it's not just about the sensor, it's about the entire system behind it.”

Sometimes, sifting through sensor-collected data is like trying to find a needle in a haystack, so this is where AI and ML may help.

"We think AI and ML are going to be critical in increasing the effectiveness of the sensors,” he said. “Sensor performance is always kind of limited by the laws of physics. As we improve the analysis gathered by the sensors, we think that's an area to grow, explore and exploit.”

During an ExecutiveBiz event on dual-use technology, Army Futures Command Director of the Assured Positioning, Navigation and Timing/Space (APNT/Space) William Nelson said all of DOD is still working on collecting, moving and analyzing data quickly to meet the speed of mission relevancy.

“Automated target recognition can be a huge time saver in the kill chain,” Nelson said at the event. “Image quality and timeliness matters. The app generation of the iPhone and Android has shown us that huge files can clog up the network. Data needs to be chipped and moved very quickly to the tactical edge. Images over a gigabyte are really tough on a network … we have a little more work to do in this area.”

“Only move the data you need to move, sometimes moving that downlink to the user is all you need,” Prupas said during the event.

Joseph Rouge, deputy director of intelligence, surveillance and reconnaissance at the Space Force, echoed Teefy’s comments about modernizing network architectures and sensors together, instead of focusing on sensors alone.

“Don't think a sensor will solve your problems, think of architectures of sensors and people as solving your problems,” Rouge said during the event. “It's architecture that has to be done. Different users and functions will have different architectural functions.”

While a sensor’s network architecture is critical for delivering high-quality, data-driven insights to decision-makers, modernizing sensors can go a long way. The SS-4000, which is an update to a 25-year-old guardrail system ELINT sensor mounted on aircraft, gathers more data more accurately via radar.

“The increase in capability is above and beyond the existing ELINT (electronic intelligence) system on the guardrail, is a true gamechanger,” Teefy told GovCIO Media & Research. “We're able to both see farther as well as identify new signals that we were not able to on the existing ELINT system. When you can see further and see new signals of interest, that provides the commander on the field a better battlespace awareness than the sensor they had before.”

“What this does is allow us to integrate existing common capabilities on a common hardware form factor,” Teefy said. “We're able to take existing common systems and port them into this chassis … without having to go back and build a whole new sensor.”

For Teefy and SAI, efforts to modernize sensors and their network architectures dovetail with JADC2 as well as the Army’s digital transformation strategy and data interoperability and sharing across military service branches like the Air Force and Space Force.

“We are forward-thinking,” Teefy said. “SAI supports the Army's ISR task force and the Army's modernization goals. We are part of a coalition organization making sure the aerial ISR fleet is relevant against our near-peers and multi-domain operations front.” 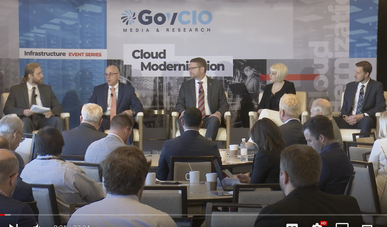 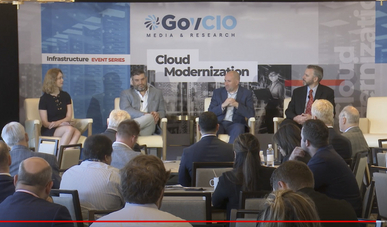 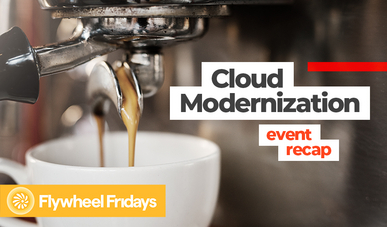