Ahead of the release of the Army Digital Transformation Strategy, Army CIO Raj Iyer and others discuss what it takes to achieve their vision of a unified network.
Kate Macri 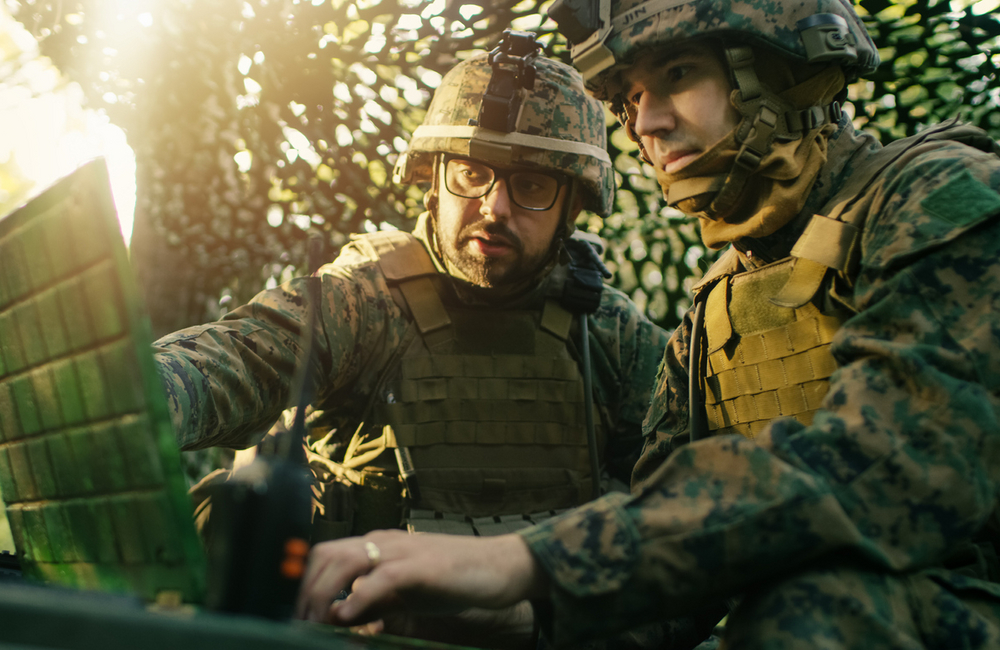 The Army’s vision of a unified network will drive its digital transformation strategy, which CIO Raj Iyer said will be released sometime in the next month.

At the Association of the United States Army (AUSA) annual conference, Iyer and other top IT leaders at the Army described cloud and artificial intelligence as key enablers for digital transformation.

Top hurdles include “large volumes of data” and merging the tactical network with the strategic network.

“Digital is all about a change in mindset,” he said at the AUSA annual conference last week. “My job is to become that easy button so we can innovate. We’re moving away from the industrial age to the digital age.”

Iyer said the soon-to-be-released Army Digital Transformation Strategy (ADTS) will balance competing priorities while ruthlessly prioritizing the Army’s IT portfolio. If the Army doesn’t achieve the right balance of IT priorities, Iyer worries the Army will fall behind in the global race to digital agility.

“Our journey now is JADC2,” Iyer said. “Executive analytics is great, but we need to support multi-domain operations, [and] how we're going to use that same data and the interoperability of the data across references or platforms. How do we enforce that very early in the lifecycle of these new programs?”

As the Army rolls out digital transformation efforts, cybersecurity cannot be an afterthought, he added.

Army CISO Brig. Gen. Matthew Easley said the White House cybersecurity executive order is his top priority as the Army moves IT operations to the cloud and enables zero trust.

Paul Puckett, director of the Army's Cloud Enterprise Management Office, also said during the conference that enabling people along with the technology will be key.

"Far too often the Army solves problems with people that technology has already solved for us. We need to leverage technology to the greatest extent possible so we can invest our people in solving problems that technology hasn't yet solved," Puckett told GovernmentCIO Media & Research.

For the Army’s IT leaders, individual goals all come back to one operational imperative: a unified network that connects and serves all operations at mission speed and enables soldiers to solve IT problems on the ground.

“At the end of the day, we fight with our soldiers. All of these technologies are great, but at the end of the day, it is absolutely critical that we upskill and reskill our workforce, and that includes the military, and the civilian population, to make sure that they can … truly take advantage of digital technologies and drive innovation across an array of software practice[s],” Iyer said.