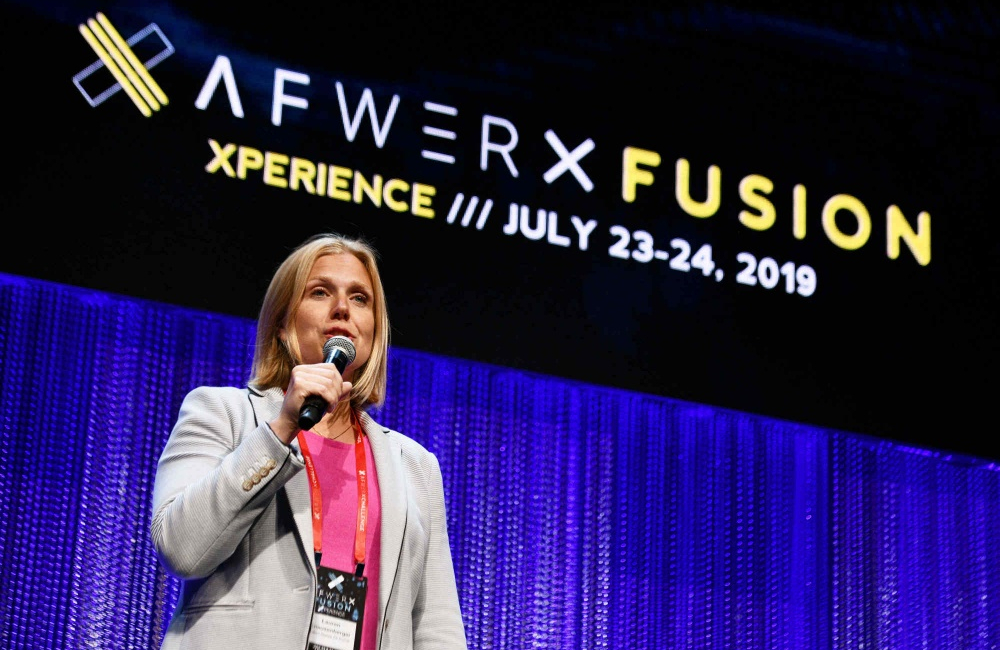 The U.S. Air Force tapped Lauren Knausenberger as its new deputy CIO at the end of last month. After three years at the Air Force, Knausenberger will lead the service’s office of SAF/CN driving rapid enterprise IT transformation and cybersecurity reform.

Knausenberger joined the organization in 2017, first as the director of cyberspace innovation and then as chief transformation officer. Throughout these roles, in addition to her newest, she has dedicated her work to driving innovation across the Air Force, including efforts in accelerating emerging technology adoption and strengthening collaboration both within the Defense Department and with industry partners.

Throughout these positions, Knausenberger has also built a reputation for innovating to improve airmen’s user experience with emerging technologies. She has also advocated to expand the Air Force's digital workforce through reskilling initiatives like Digital U.

Even before her time at the Defense Department, Knausenberger was heavily involved in fostering innovation and supporting technological solutions to obstacles across government. She was founded Accellint, a consulting firm that invests in technologies that could help resolve issues pertaining to national security. She was also director of Spark Tank, the service's version of the “Shark Tank” show of venture capitalists.

The experience and work that Knausenberger brings to the helm of SAF/CN will now inform the service's strategy and vision for cybersecurity, IT infrastructure and digital modernization.

Knausenberger has taken over the role of former Deputy CIO Bill Marion, who retired in April. Arthur Hatcher was acting deputy CIO after Marion’s retirement until Knausenberger officially took on the position. 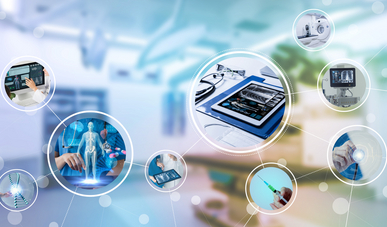