Women are shaping AI advancement in federal IT and helping to remove biases in data sets.
Kate Macri 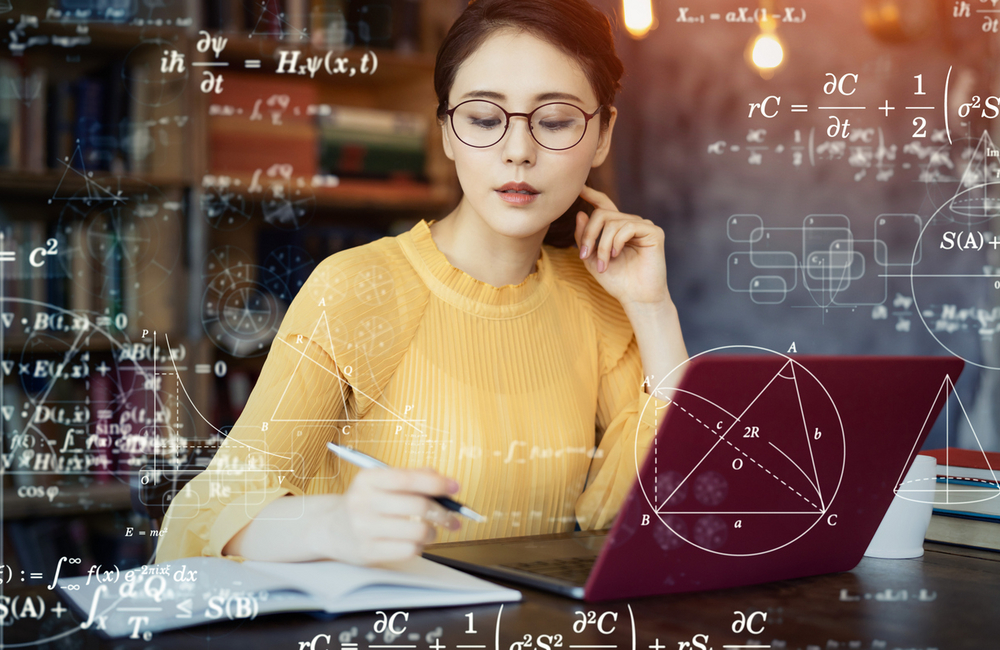 “AI is a reflection of those who develop it and the data sets we use,” she said during a fireside chat.

“A lot of systems were developed 10 to 20 years ago,” she said. “Think how we've evolved and changed since then. Some of our government systems are even older than that — think of the biases that must exist in those systems. There are data sets we use today that were developed in the 60s that had women tagged as homemakers when in fact they were teachers, or scientists, or lawyers. We need women, and we need women of diverse backgrounds to make sure we're doing real technical work to minimize the biases in systems.”

McNeill believes one reason for this is because women can be questioned and treated with skepticism.

“Tracey Cho, she's a rock star in Silicon Valley, she's got technical chops at Google, Pinterest and Facebook,” McNeill said. “She was quoted in an article in 2019 ... talking about computers and computer science. She said women are still questioned for their technical chops and treated skeptically, sometimes straight out [with] hostility. We need to create a culture that's inclusive for women.”

Technology jobs in government are chronically underfilled, and with more women pursuing STEM education than any time in history, now is the time to pursue a career in federal IT, McNeill said. Women are already shaping AI advancement at federal agencies in significant ways.

Krista Kinnard, division director of technology at the Department of Labor, is pioneering use of AI to help screen candidate resumes for human resources, improve compliance training and boost cybersecurity controls.

“In government we have dimensional challenges,” McNeill said. “When it comes to AI and machine learning and modern technology, we have a mix of aging and new technology, [so] we have very complex problems to solve. We're advancing so rapidly, there are so many ways to get involved. We, as women, bring such a rich perspective to the tech team.”

McNeill advised women in tech or interested in tech careers to “find a mentor, be a mentor,” and be a lifelong learner.

“It's also important to be true to who you are,” she added. “Always look for ways to learn about the new technologies and solutions. We put a lot of pressure on ourselves to get everything right. You're not going to get everything right. So be agile, start fast, fail, learn, and iterate. Speak up, volunteer for the tough project, the new position. Be tenacious. Don't take no for an answer.”