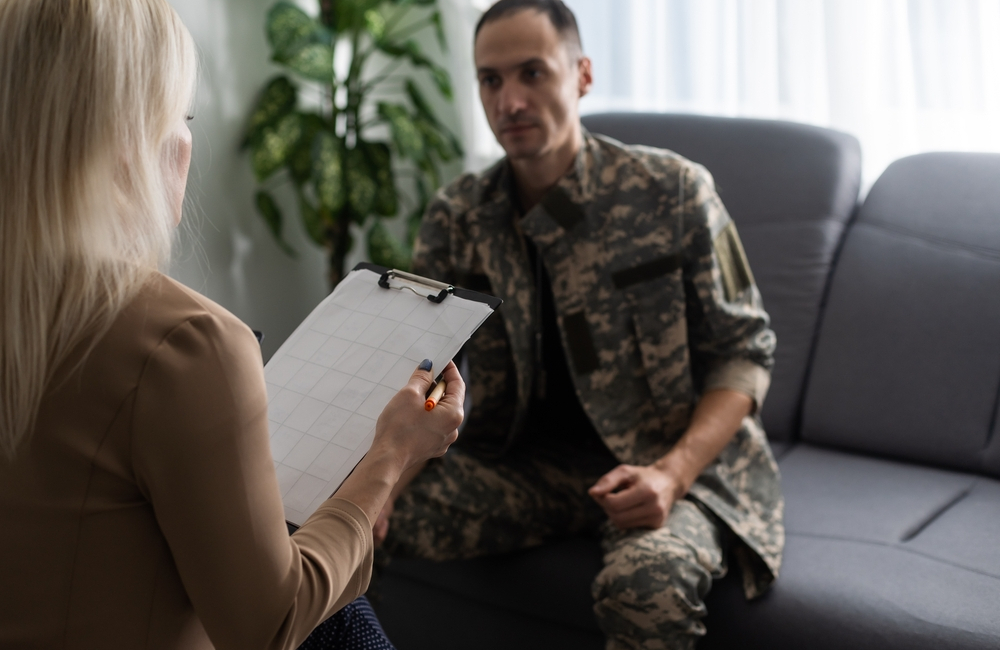 Veteran suicide rates fell for the second consecutive year in 2020, according to a newly released summary from the Department of Veterans Affairs.

VA has invested considerable resources into expanding its mental health services, improving accessibility and mobilizing outreach campaigns to encourage veterans in crisis to seek the help they need. These developments have covered an array of capacities ranging from telehealth to community outreach, all with the goal of addressing what had been annual rising suicide rates among veterans returning from post-9/11 conflicts.

Speaking at a press call in advance of the publication’s release, VA officials outlined how efforts had produced an annual decrease in veteran suicides in 2019. These have come to encompass a broader public health approach that has aligned with corresponding direction from the White House.

Veterans who have sought VA mental health care has risen steadily both in the years leading up to 2020, as well as throughout 2022, encompassing a rise in both telehealth and in-person visits.

These efforts have been accompanied by a particular focus on outreach to rural and underserved communities.

“Through the Staff Sergeant Parker Gordon Fox Suicide Prevention Grants program, VA has awarded $52.5 million to 80 awardees in 43 states, the District of Columbia and American Samoa for services in fiscal year 2022 and 2023. Applications were prioritized that proposed to serve eligible individuals and their families in rural communities, tribal lands, generally underserved areas, and areas with a high percentage of minority veterans or women veterans,” Campbell said.

As the newly released 2022 National Veteran Suicide Prevention Annual Report disclosed, this resulted in veteran suicides declining for the second consecutive year in 2020 — reaching the lowest annual total since 2006.

Veteran suicides jumped between 2006 and 2007, corresponding with the U.S. surge strategy in Iraq where personnel were deployed heavily to counter a rising local insurgency. The exposure to frenetic and often confusing combat situations, as well as the heavy use of improvised explosives among opposing Iraqi and Afghan insurgents, resulted in especially high rates of combat trauma and traumatic brain injury from these conflicts.

This led clinicians and researchers at VA to dedicate resources to both better understanding the after-effects of traumatic brain injury and get veterans in crisis the health they need, all with the intention of addressing this spike in veteran suicides. As a result, post-deployment suicide rates have begun to decline for the first time since the abrupt post-2006 spike.

Going forward, VA officials have outlined that the agency will focus on developing the relationship between its IT investments and new technologies — particularly in building these connections through programs like VA’s Mission Daybreak that incentivize and reward innovation.

“Mission Daybreak is a significant effort that has been a partnership between the Office of Mental Health and Suicide Prevention and the Office of Healthcare, Innovation, and Learning. As part of this effort, Mission Daybreak is reviewing a variety of proposals for efforts that involve artificial intelligence and data and analytics for predictive algorithms that identify individual at risk, as well as efforts that are related to community advocacy efforts,” said Dr. Amanda Purnell, VA's director of data analytics.