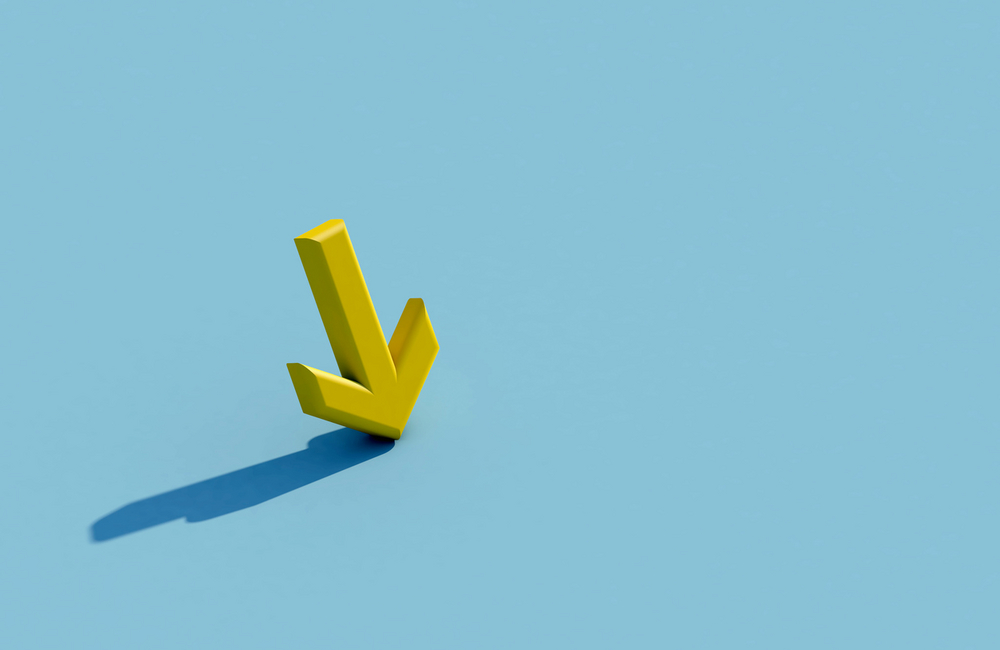 The Department of Veteran Affairs reported a decrease in veteran suicides in 2019, the first annual decline in nearly 15 years.

Veteran deaths from suicide have been rising year over year since 2005, two and four years after the opening of the U.S. occupation of Iraq and Afghanistan respectively. These commitments led to a significant increase in the number of soldiers exposed to combat trauma, one of strongest precipitators of PTSD and other service-related mental health conditions.

Providing critical mental health and crisis support services have become a key priority for VA in light of this steadily rising figure, with National Suicide Prevention Director Dr. Matthew Miller stating in a call with reporters that nationwide veteran suicides had increased on average by 48 each year from 2005 to 2018.

The report noted that 6,261 veterans died from suicide in 2019 — a 7.2% decrease from 2018 — and that the veteran suicide rate of 31.6 per 100,000 is still nearly twice that among non-veteran adults in the U.S. This decrease in veteran suicides was greater than the overall decrease in suicides among the non-veteran population, which saw a drop of 1.8% in 2019.

These figure indicate a potential payoff from VA’s increasing focus on suicide prevention and outreach efforts, which the agency has shifted along with its overall mental health services to a public health approach. This has incorporated a broader program of reaching out to and coordinating with community providers, allowing for outreach to veterans through sources closer to home.

VA representatives have stated that the agency intends to continue expanding this program, and ensuring mental health outreach and community support continue to receive backing and resources. The recent Afghanistan drawdown has sparked particular concerns around veterans suicide prevention efforts, as VA has disclosed that the end of the 20-year occupation has led to a spike in reported mental health crises among those who served in the region. This has included a rise in both texts and calls to VA crisis lines.

“What we've seen from Aug. 13 to Aug. 29 is about a 7.05% increase in calls when compared to that same time last year. And for text, we're seeing a more significant increase of 97.92% compared to last year. So you're seeing more volume come in that direction,” said Lisa Kearney, executive director of the VA Veterans Crisis Line, during a call with reporters Aug. 31.

In a call with reporters following the release of the VA’s annual suicide prevention report, Miller confirmed that the agency has focused on bolstering its communications efforts to inform veterans as to the availability of crisis lines and mental health services in the wake of the Afghanistan drawdown.

“The campaign has stimulated and reinforced further levels of engagement. The success is evidenced in the fact that people are calling us, people are texting us and they're engaging with the Veterans Crisis Line, which is an indicator that not only are they aware but they’re reaching out,” Miller said.

This has been coupled by outreach efforts on behalf of veteran service organizations, with the Wounded Warrior Project recently launching a campaign to call 40,000 Afghanistan veterans in order to help connect them with mental health services and support networks.