The agency looks to streamline its financial services system through tying IT reforms to a broader modernization push.
Adam Patterson 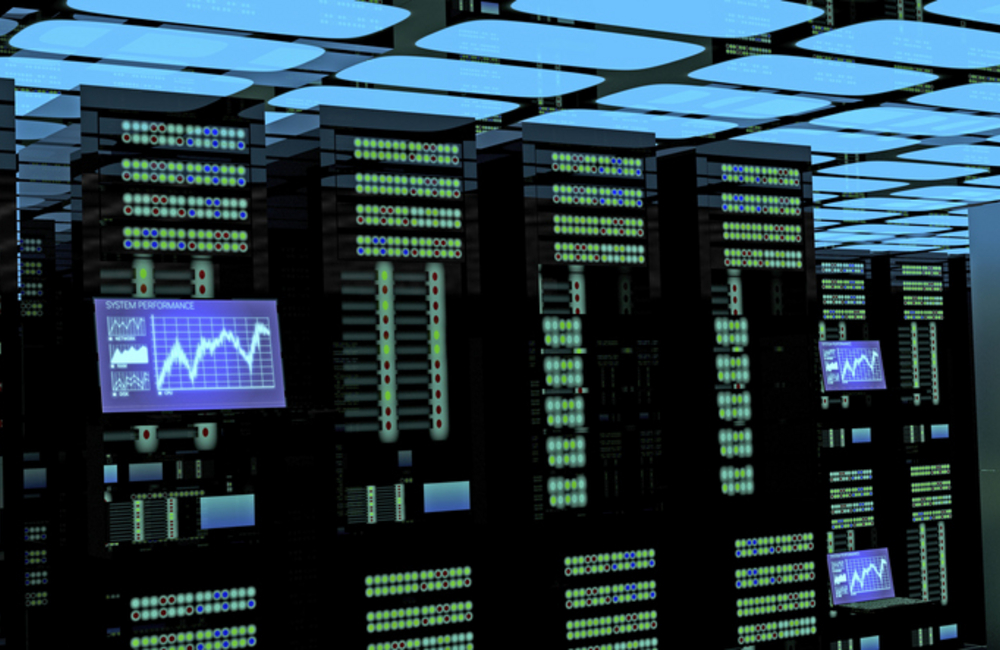 The Department of Veterans Affairs is aiming to overhaul its single 30-year-old core accounting system, as part of a financial systems modernization push that follows a more long-term approach to technical reform.

The agency appears to be contending with the challenge of modernizing a system that was first launched in the 1980s — a potentially sensitive process considering the sheer breadth of service lines dependent on an antiquated foundation. The solution may lie in a more gradual approach that allows the VA to fine tune a new financial services system without outpacing other modernization initiatives or interrupting core business processes, said VA Associate Deputy Assistant Secretary for Financial Business Operations Avie Snow at the AGA Financial Systems Summit last week in Washington, D.C.

Snow highlighted two prior failed initiatives that have been instrumental in encouraging a more procedural blueprint going forward.

“The right people weren’t managing it," she said. "There was a lack of VA foundation, and the whole thing crumbled in on itself.”

Snow also credited these shortcomings to a lack of internal management, recognizing that investment from agency stakeholders will be crucial for ensuring the long-term success of VA financial systems modernization.

“Fortunately, we now have good government oversight,” she said.

This steady approach to technical reform is nevertheless slated to begin impacting VA services within the year.

“In July, we want to bring the [National Cemetery Administration] onto an integrated system,” Snow said. Using the comparatively limited IT infrastructure of the NCA as a starting point could allow the VA to better prepare to instate similar reforms within the more complex systems that uphold the Veterans Health Administration and Veterans Benefits Administration.

While VA modernization has been well funded, and the agency itself is quite expansive, Snow sees this as an essential reason for following a more gradual approach to systems reform.

“Even though the agency is very large and our budget is very generous, we’re doing this very gradually. … The timeline is long, we’re looking at a 10-year implementation,” Snow said, “It’s a very different approach based on funding and standing it up incrementally.”

Similarly, Snow admitted that the VA’s stature and breadth of managed services has instilled caution in overhauling systems that cross the entire agency. VA leadership appears to be prioritizing initiatives that more immediately impact veterans, preferring to manage core system changes in a way that enables — rather than interrupts — these modernization efforts.

“There is such a thing as change fatigue," Snow said. "An organization can only take on so much change at once before disaster."

Still, Snow expressed optimism about the possibility for financial systems modernization to improve VA business processes as a whole.

“It would be amazing to bring the VA onto one consolidated [enterprise resource planning] system,” Snow said.