A CTO, CDO and CISO plus a federal appointee are moving on to other opportunities.
Amy Kluber 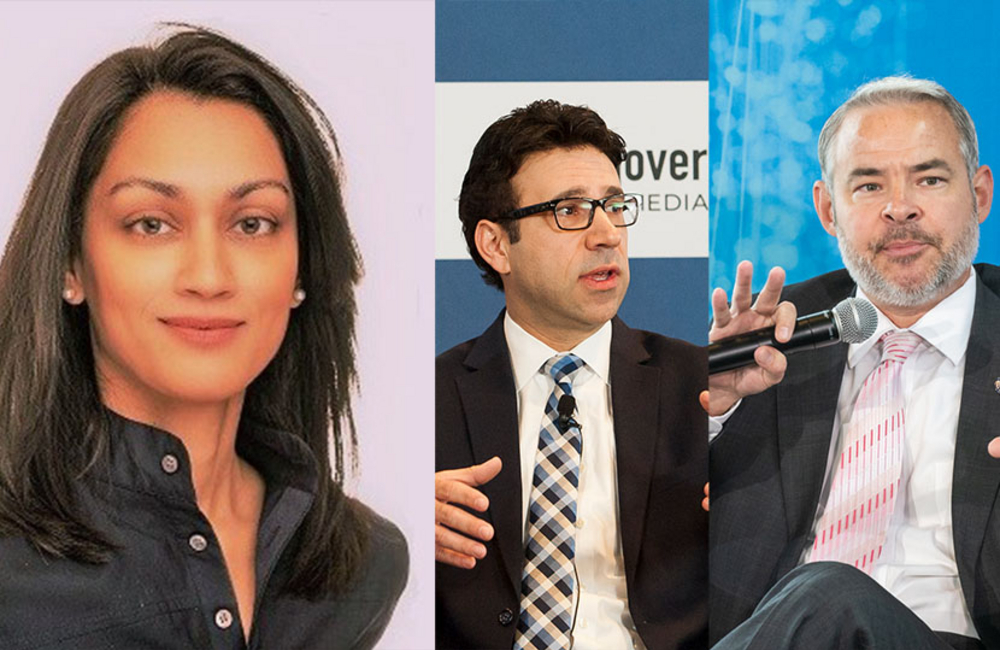 Mona Siddiqui, Ed Simcox and Paul Beckman all recently announced decision to take on roles in the private sector.

Four recent departures at the Department of Health and Human Services, Department of Homeland Security and Office of Management and Budget saw top officials at the agencies venturing to private industry.

Margaret Weichert will be stepping down from her post as deputy director of management at OMB, she told Federal News Network. She will reportedly take a role in the private sector at Accenture.

HHS CTO Ed Simcox this week said he was leaving the agency to join the private sector. Sources told GovernmentCIO Media & Research he will join software company LifeOmic. Simcox reflected on his three past years in an agency memo alongside some of his notable accomplishments.

Plus KidneyX, through public-private partnerships, aims to innovate how kidney disease is treated as part of an executive order to transform kidney care.

"The initiatives we lead combined with the top-notch technology consulting we provide throughout HHS have worked to usher in a culture that believes that using data, innovation and cutting-edge technology is critical to informing policy and achieving HHS’s priorities," Simcox said in the memo.

To catch up on insights from other initiatives, check out his episode on GovCast.

This follows a January departure of Chief Data Officer Mona Siddiqui, who also served at her post for three years. She will join health insurer Humana in a senior vice president role.

Paul Beckman spoke at the State of Cyber CXO Tech Forum July 2019 about the agency's data efforts through a partnership with the Small Business Administration and about security strategy.