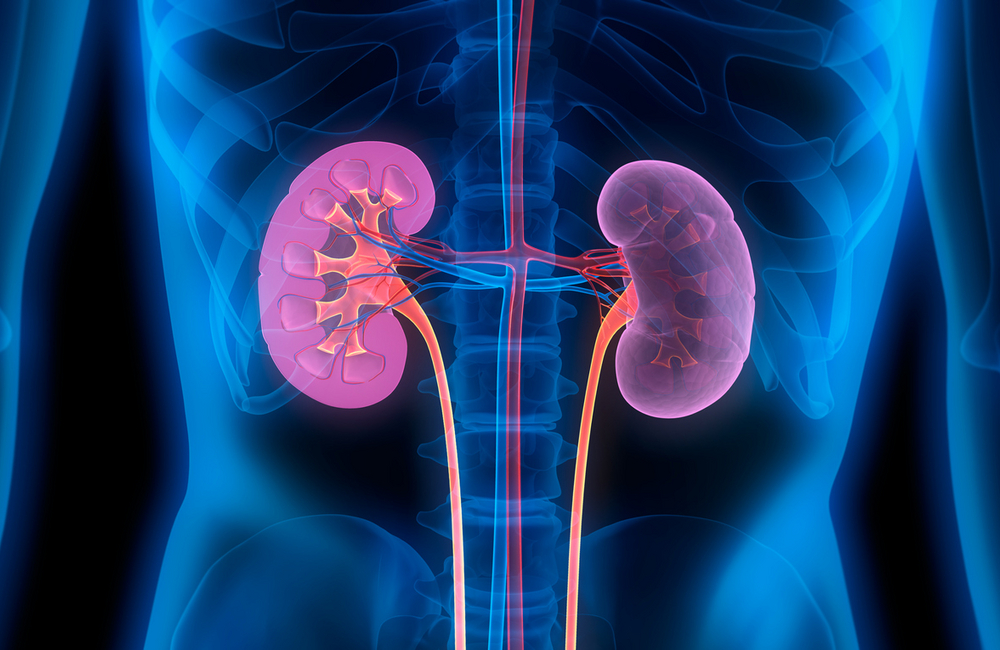 A public-private partnership that aims to accelerate innovation in treating kidney disease has recently launched the second phase to one of two available prize competitions for participants to build and test prototype solutions to improve dialysis access or replicate normal kidney functions.

Launched in 2018, the Kidney Innovation Accelerator (KidneyX) is a collaboration between the Department of Health and Human Services and the American Society of Nephrology to rethink how kidney disease is treated.

“The Kidney Innovation Accelerator is designed to create incentives for new products in kidney care,” said HHS Chief Technology Officer Ed Simcox. “As we incentivize and reward innovators using prizes, we're able to give voice to their accomplishments. Signaling their credibility, we're able to give promise to investors and the industry ... to support innovation in a heavily regulated space.”

In April, the first phase of the initiative, called Redesign Dialysis, received 165 submissions, with 15 teams selected for their design proposals and awarded $75,000 each.

The second phase of Redesign Dialysis calls on participants to demonstrate functional prototypes, such as biotech to support implantable and wearable artificial kidneys and other technological solutions to improve patient access to dialysis. Prototypes must be submitted by Jan. 31. Up to three winners will each be awarded $500,000.

In July, KidneyX was highlighted in an executive order for the federal government to “produce a strategy for encouraging innovation in new therapies” through KidneyX.

According to the National Kidney Foundation, one in seven adults in the U.S. has chronic kidney disease — and 90% of those with the disease are unaware they have it. It's also the ninth leading cause of death in the U.S., surpassing breast or prostate cancers.

Healthy kidneys are critical to maintaining homeostasis of the body through filtering excess fluid, waste, and electrolytes from the blood. Kidney diseases negatively affect this process, leading to kidney failure and death. Current treatment options are limited to dialysis or a kidney transplant.

Dialysis, which treats the disease by artificially filtering blood from the body, “was a medical breakthrough when it was created many decades ago,” Simcox said. In fact, hemodialysis (external filtration) and peritoneal (internal filtration) dialysis began in the 1940s. But today, these treatments are simply not enough.

More than 726,000 Americans have end-stage renal disease, the fifth and final stage of the progressive disease labeled as kidney failure, or an 85 to 90% loss of normal kidney functioning. For those who undergo dialysis to treat ESRD — which require three weekly sessions lasting three to five hours hooked to a machine, at-home or in a health care facility — one in five people will die within the first year, according to HHS.

For kidney transplants, survival rates for patients are over 90% within the first year. However, it takes an average of three to five years to receive one, and it may take longer depending on a patient's geographical location. About 95,000 candidates are on the U.S. national deceased donor waiting list today, according to national data from the Organ Procurement and Transplant Network.

“The pace of innovation in kidney care is unacceptable,” said Simcox.

In addition, HHS has set three goals to achieve by 2030 to combat the disease, which include reducing the development of ESRD by 25% and doubling the number of available kidney transplants. By 2025, the agency aims for 80% of new ESRD patients to be receiving home dialysis or kidney transplants.

“We need to channel the urgency and the bold thinking that led to the creation and implementation of dialysis,” said Simcox. “To envision what can be next, we need to think differently and change the perception of what is possible.”