The newest branch of the Armed Forces is bolstering its mission through a dynamic approach to technology development.
Adam Patterson 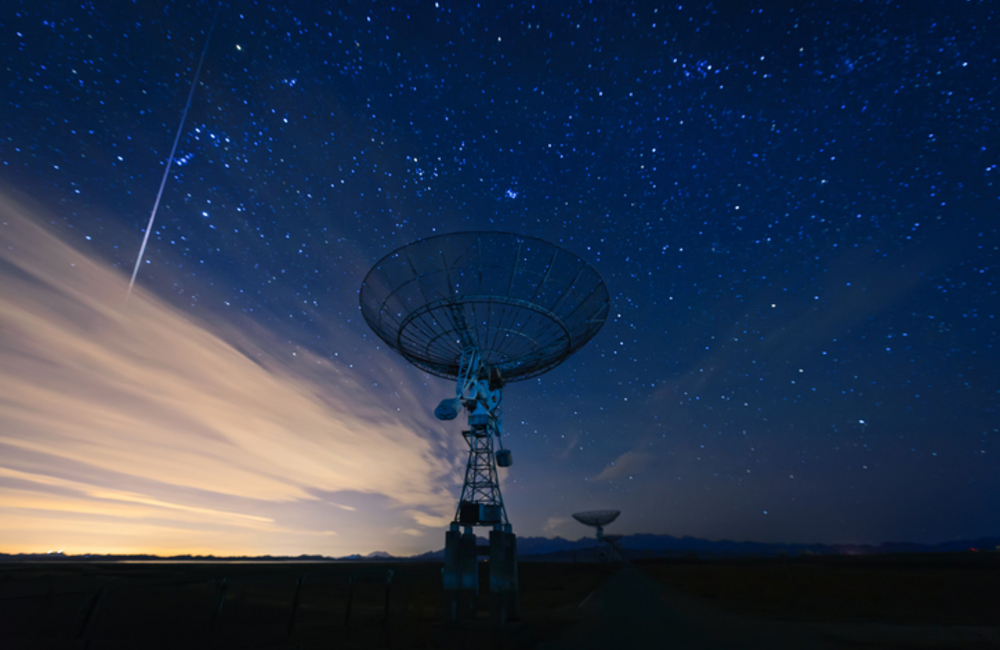 Barely a year after its founding, acquisition leads at the U.S. Space Force are describing how a modernized approach to development and procurement is allowing the service to keep up with the increasing pace of technological change.

Other government acquisition leaders, like those at the U.S. Digital Service and General Service Administration's 18F, have shared how this approach with an iterative design process allows for smoother product development. Especially in light of the high-tech nature of Space Force's mission in sustaining space operations, this acquisition style allows for streamlined ways of delivering satellite systems and relay networks to servicemembers.

Col. Jennifer Krolikowski, senior material leader at the Space and Missile Center, has been focused on instating a process of open acquisitions and iterative design within the branch.

“We want to make sure we get the tech out there instead of waiting for a big bang of tech and then pushing it out," Krolikowski said. "What are those increments that we can do now and get a minimal viable capability out to the users so they can use it, so they're not waiting, so that we can still maintain an edge and then we can iterate on what they're getting from us in the field to help us course correct."

Krolikowski recognized from the outset that, considering its organization under the Air Force, which is seen as a leader in DevSecOps and streamlined development, the service's mission necessitates a more agile design approach in order to ensure communications systems are at peak readiness.

“That iterative type of approach helps us facilitate being part of a digital force because a lot of our assets are based in digital worlds. The way we communicate with satellites, how we transmit information, the command and control we do with the software, is also digital. So we're trying to shift in that respect,” Krolikowski said.

This approach has also proven much more efficient in terms of overall budgeting, reducing development costs while preventing IT systems from becoming outdated by the time the product is finalized. This has also accelerated the modernization of legacy systems.

“We had one application that previously took about three years to build, and it was about $10 million to do over that timeframe," she added. "It was still very difficult to use, kind of a legacy system I inherited when I came into the program. From the time the team stood it up to the time it delivered, it took just six months and only cost about $1.5 million."

Developers and acquisition specials across Space Force have also worked to build a culture of innovation within the new service branch, creating networks and internal organizations dedicated to enabling this more agile design approach.

Capt. Roger Anderson, deputy project manager of the Space Force Accelerators program, has been focused on both opening the contracting space to new firms and fostering internal collaboration and knowledge-sharing across the other services. This has included instating acquisitions processes and communications with small and mid-sized startups to better facilitate the adoption of new technology.

“That's one of the key things that the accelerator does is build those connections and pathways for the startup community to be able to engage with potential government customers,” Anderson said.

Anderson also recognized the benefits of using agile methodologies for product development, seeing them as essential for keeping pace with technological change.

“The traditional way in the government of building out a program or process is you come up with a grand master plan where you lay everything out in great detail and try to understand everything. But what we often miss is there's unknowns, and there's unknown unknowns, and when trying to plan for that if you don't know those unknowns, then you can't really plan for it," Anderson said. "The idea of Agile is to start learning as fast as we can — let's start building right now, and learning what those unknowns are."

The ultimate payoff has been improved IT performance and facility with adopting new technologies, allowing Space Force to better fulfill its ultimately modern and forward-looking mission. However, Anderson also realized that an accompanying culture of innovation and knowledge-sharing would be necessary for ensuring America’s newest service branch reaches its fullest potential — an approach that has informed the newly launched SPECTRE program open to DOD and space-focused civil servants more broadly.

“We invite them to come work with us for six months so they help us conduct and run the accelerator programs, so they're embedded with the startup. They're learning from them, they're seeing what they're doing, and while they're coming through, we teach them the lean startup process methodology and agile concepts … then we send them back to their unit and they bring that mindset with them,” Anderson said.