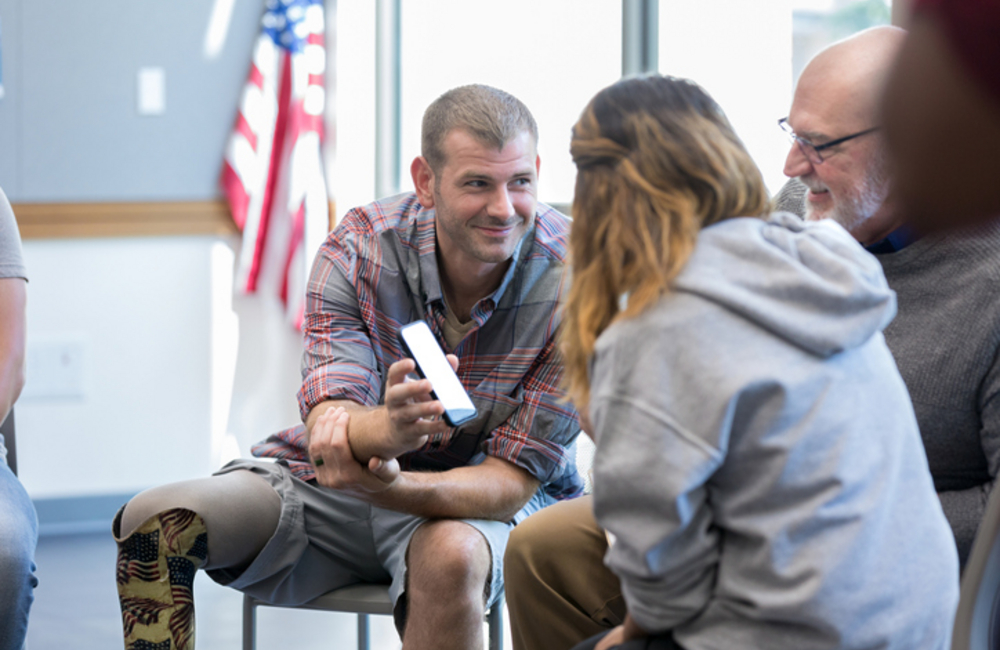 The Department of Veterans Affairs is leveraging its increasingly sophisticated data analytics capacities to prevent suicide among veterans and provide them the critical support and counseling they need during times of crisis.

Speaking at the ACT-IAC Leveraging Data to aid in Suicide Prevention Among Veterans summit, VA providers and behavioral scientists discussed how the agency is using data insights to better inform direct interventions designed to provide veterans with essential care during times of crisis.

One of the greatest challenges the agency has tried to address through recent outreach programs has been identifying veterans most at risk of suicide and deliver care before they reach a crisis point. This has been the key focus of the VA’s Public Health Model for Suicide Prevention, commonly referred to as Suicide Prevention 2.0.

“Suicide Prevention 2.0 is a public health approach to suicide prevention that is really founded upon three core beliefs. Number one, suicide is preventable; it's not inevitable. Number two, it'll take a public health approach to adequately address it. And number three, it will take all of us working together,” said Matt Miller, VA’s national director of suicide prevention.

This approach to care has led VA to foster treatment that is more responsive to the needs of veterans within specific communities.

“Community-based interventions really focus on building community collaboration and networks to address suicide prevention within the specific community, and do so in the context of community-specific data and information, which may be different from one community to the next," said Brian Marx, deputy director of the behavioral science division of VA’s National Center for PTSD.

VA providers are also particularly attentive to the need to bring veterans into its care networks, with an overwhelming proportion of veterans who die by suicide either unable to easily access, or choosing not to receive, VA care.

“The VA has been made aware of the fact that there are many veterans who unfortunately don't get their care in the VA. And we have statistics on that as well. Fourteen of 20 veterans who die by suicide were not engaged in VA care. So as a VA former provider, I know that treatment helps and can save lives,” said Shauna Springer, chief psychologist at the Stella Center who previously served as a psychologist within VA.

In addition to this focus on expanded clinical support, VA caregivers are developing increasingly sophisticated means of identifying veterans most at risk by developing effective models that highlight patients who might be approaching a crisis point while endeavoring to respect privacy and data protection. This has included ongoing work on the REACH VET system that appends data insights to an intervention program for most at-risk veterans.

“REACH VET is a predictive analytic system and procedure that takes a look at over 100 variables and yields results that indicate the highest level of risk within the [Veterans Health Administration]," Miller said. "The Health Administration has a treatment population that converts to about the top 1% at the highest risk for suicidal behaviors. And that converts on a practical basis to about 6,500 individuals per month."

Refining REACH VET, and VA’s over suicide prevention initiatives, has required sophisticated data curation that draws insights from multiple variables and sources — requiring VA providers to draw a wealth of data that provides an accurate portrait of a veteran’s mental health while still respecting basic privacy.

“I think the important point here is that you need to consider multiple sources of data. Data from a medical record is great. But there are also other sources of data that perhaps we need to be thinking about when we are developing these analytic tools," Marx said. "PTSD, depression, chronic pain, traumatic brain injury, substance abuse, all kinds of physical comorbidities — these are all things that matter a great deal. Physical disability is another one. I think the point here is that in order to treat this, we have to really get it down to what's what's driving it."

VA caregivers have also begun to recognize that certain warning signs can be indicative of imminent suicide risk — such as patients giving up their pets for adoption or checking into a hotel away from friends and family — and that these can be used to initiate swift mental health interventions.

“A lot of people were taking their beloved pets to a no-kill shelter before attempting suicide. How do we prepare those potential emotional models, when people are in crisis? Whether they’re visiting adoption shelters, checking into hotels. That's really helpful and useful data,” Springer said.

Ultimately, VA providers are moving toward a holistic approach to mental health treatment that recognizes essential services, including financial assistance, community support, and other forms of material aid, are as vital to veteran well-being as psychological counseling. With this approach to a predictive analysis of suicide risk factors lending credence to this approach.

“We may be talking about social determinants of health later on. There are issues related to homelessness, to joblessness, to racial injustice. All of these things they coalesce into a stew, if you will, and they are all factors in leading someone to considering harming themselves,” Marx said. 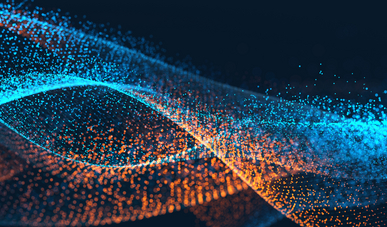 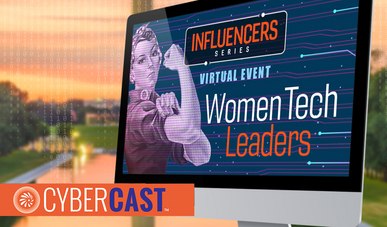 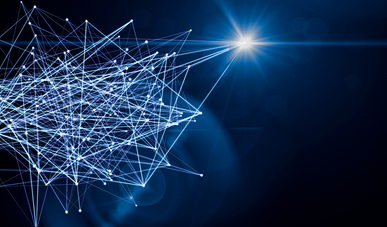