Emerging technologies and regional hubs are part of the solution to increase efficiencies in background investigations.
Abigail Blue 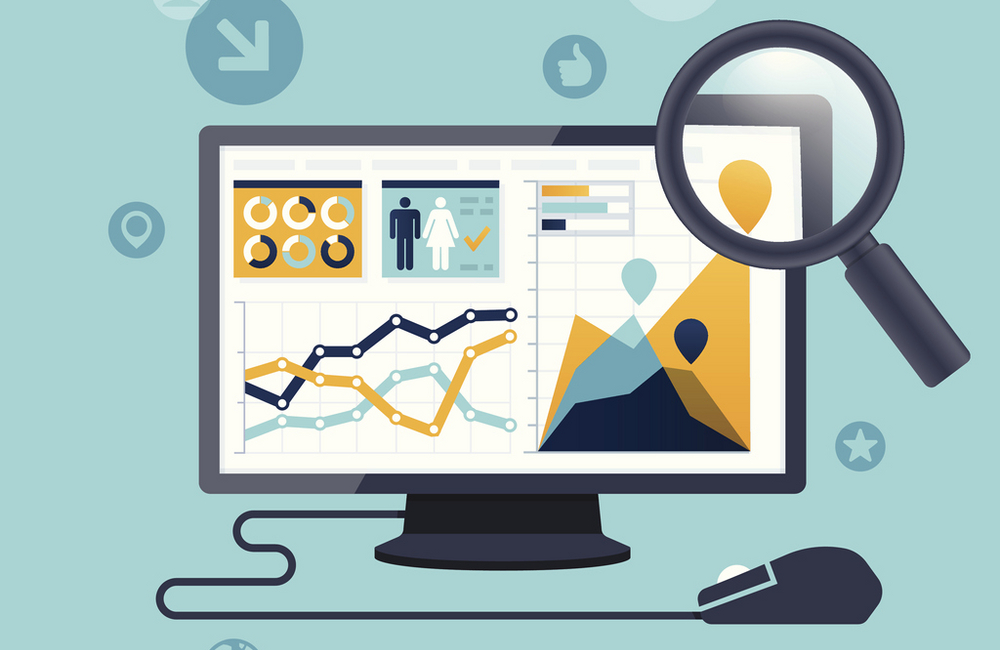 With approximately 450,000 background investigations in inventory and an executive order shifting its operations under the Defense Department, the National Background Investigations Bureau is optimistic about its future.

The agency this year has made significant progress in churning through its backlog, which reached 725,000 at its peak in April 2018, said NBIB Director and Acting Defense Counterintelligence and Security Agency Director Charles Phalen in a roundtable interview.

As Phalen assured progress would continue, he was quick to note that the agency operates in a steady state with thousands of cases in its working inventory. The backlog, in a sense, will never be eliminated.

“When you think about what our goal here is, it is never to get to zero because that just will never work out. Our working inventory that allows us to stay timely is roughly 200,000," he said. "We're halfway there, which I think is testimony to a lot of good work by the folks in this organization and others that have been helping us out on this.”

Phalen attributed much of NBIB’s recent productivity to the increase in its workforce capacity. Recognizing field work is the most time-consuming aspect of a case, NBIB has turned to regional hubs and technology for streamlining the work, in addition to new hires.

They allow investigators to “spend far less time driving from point A to point B to point C," he said. "Sitting in an office being able to have the necessary interviews with those subjects, any references that they've given us ... that has been a tremendous time and cost saver.”

Another technology on the horizon includes robotic process automation. “We've got some pilots running right now ... to help collect information in a hurry,” Phalen said.

Nonetheless, information collection remains a challenge. The absence of a single repository for law enforcement records presents a large problem.

“There are lots of repositories, but they don't all talk to each other," Phalen said. "Many police agencies don't share because they’re not big enough to have that kind of a repository, and it doesn't get moved around."

For others in the industry, the answer might lie in other technologies like artificial intelligence and machine learning.

Giant Oak, a company that creates analytical solutions from tech that stores and processes big data, uses its search technology known as GOST to harness these emerging technologies. Its system scours and continuously monitors a custom internet domain that prioritizes results according to a user's needs.

The applications of this technology in background investigations are seemingly limitless, considering machine learning has the capability to operate in a mostly autonomous manner while it learns from data.

Whether its RPA, artificial intelligence or machine learning, however, both Shiffman and Phalen recognize that oversight of the technology should be maintained and final decision-making left to humans. 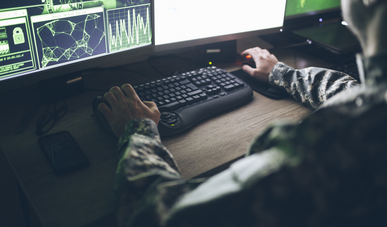 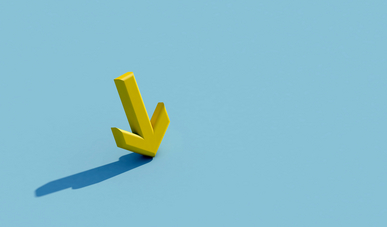 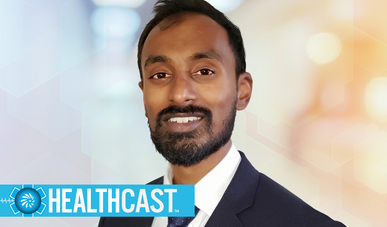 Listen: 5 Tech Trends Shaping the Future of Federal IT 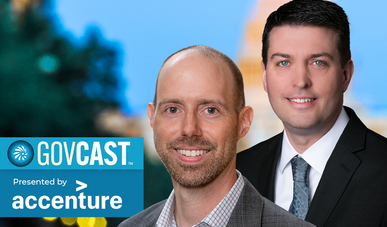