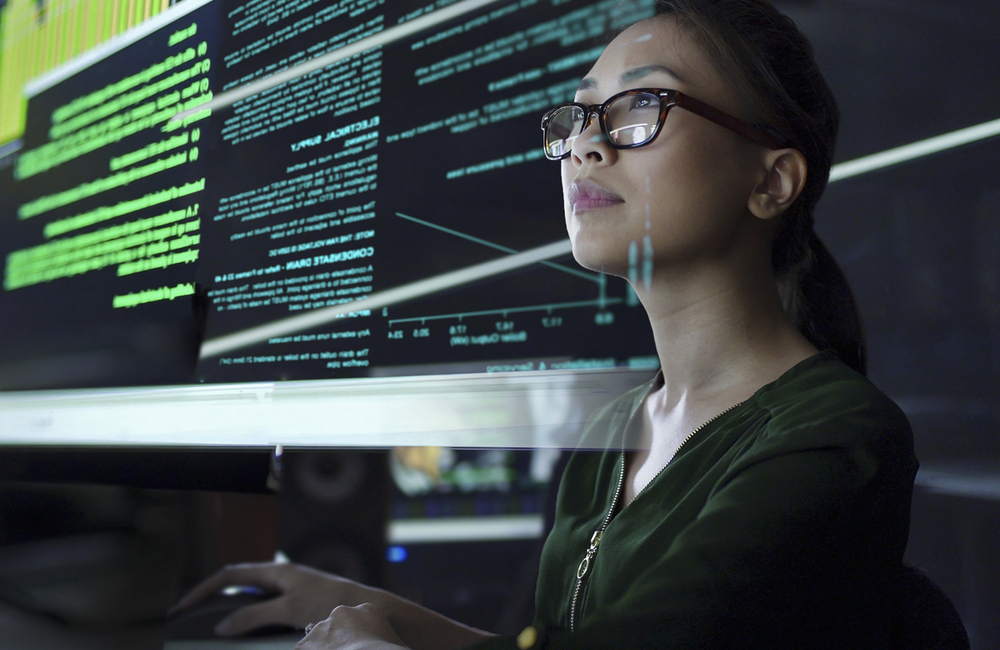 Department of Homeland Security employees will soon be able to pursue a Master of Business Administration at the newest DHS Science & Technology Directorate Center of Excellence at George Washington University in Washington, D.C.

The program will “deliver a pilot Master of Business Administration program focused on security technology transition from federal research and development to operational use,” according to the press release.

The goal of the program is to level up DHS employees so they can transition prototype security technologies to usable products and services at DHS — ultimately to get ahead of emerging technologies and quickly find and adopt those that fit the DHS mission.

“With technology changing as fast as it is, there's just no way we can keep up with the innovations that are coming out from across the country that can be applied to a DHS mission,” DHS S&T Deputy Director of the Office of Test and Evaluation Preparedness Programs Greg Simmons told GovernmentCIO Media & Research. “We recognize we probably won't be able to buy that commodity, so we're going to have to grow from within.”

DHS S&T will provide at least $5.8 million for the first three classes of students to participate in the program. While the “initial focus” is on enhancing DHS employees’ skills, the program is open to university masters students as well.

“We're focused on DHS employees, but the agreement with GWU is public facing. You could take an MBA in security transition and be part of the cohort of DHS employees,” he said. “That cohort will be blended in with the folks who come in through GWU's cybersecurity recruiting efforts. The hope is that GWU will market this and bring in people from industry and other agencies so there can be a blended approach.”

DHS S&T chose George Washington University for the program because of its unique connections to academia and the security technology industry.

“We received a host of proposals from [universities] across the country,” Simmons said. “What stood out for the GWU concept was they already have infrastructure and connections with private industry. They have a Center of Excellence already established, a board of advisors that works with the dean of the school of business already established. That put their proposal head and shoulders above the rest.”

Simmons hopes that once the first class of DHS employees graduates, they’ll be able to have a “direct impact” on decision-making at DHS. He hopes they will be “people that understand the challenges that industry and innovators will have with bringing that good idea from concept to reality.”

But the program is also about leading security-minded, innovative professionals to research-oriented careers at DHS. The program could help DHS S&T better compete with Silicon Valley for tech talent.

“With our connections to university-based research and this specific program, it gives S&T an opportunity to raise its profile within academia and the private industry and really transmit to the nation that we're more than just what they might see on the nightly news,” Simmons said, “and that we're trying to think deeply about these hard issues the country is facing. I don't think until this year people realized there was a DHS S&T. This is another opportunity to connect to the nation's deep thinkers and the captains of industry and do good things for homeland security.”