After returning to government in January 2021, Jones will depart from his position June 17.
Melissa Harris 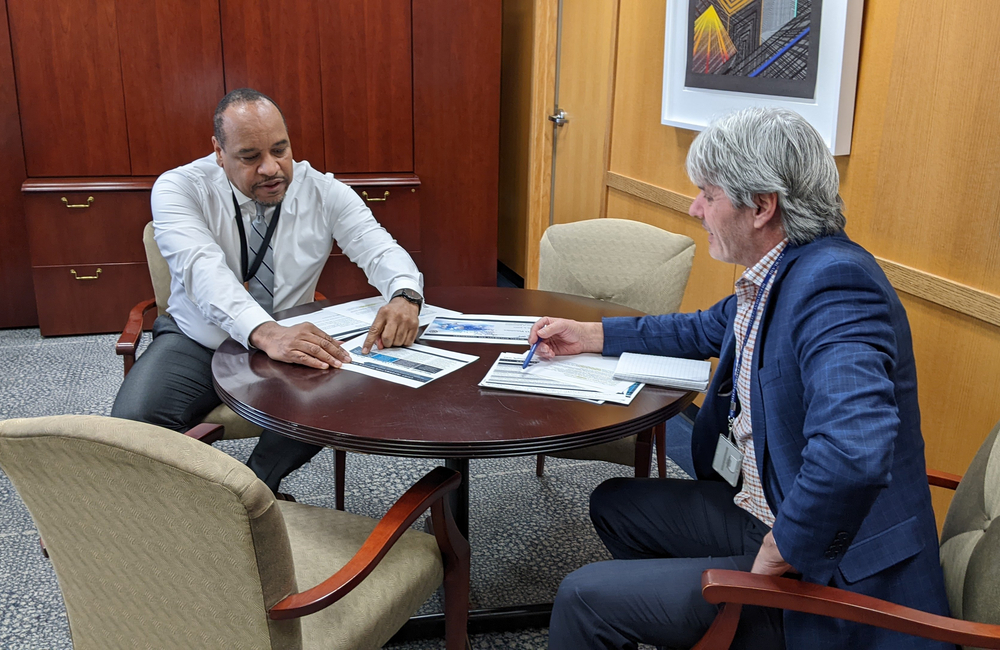 State Department CIO Keith Jones is departing from his position, according to an internal email from Jones obtained by GovCIO Media & Research.

Jones noted that his last day with State’s Information Resource Management team will be June 17. Biden confirmed his position as CIO of the department in January 2021.

Although Jones will have only served at State for a year and a half, he has spent most of his career serving in various federal IT positions. He started working at the then-Immigration and Naturalization Service in 1982 before it became Immigration and Customs Enforcement. From there, he worked served at ICE and U.S. Citizenship and Immigrations Services (USCIS) as both agencies’ deputy CIO, as well as deputy executive director of the Department of Homeland Security’s IT Services Office.

Jones initially left government in 2018 to become president and CEO of the Edgewater Group, as well as a principal of Deep Water Point. He returned to government for his current position.

“After retiring with 37 years of prior government service, I was honored to take the call and serve again,” Jones said in his announcement email. “I made a personal commitment to be part of this noble team supporting the time-honored diplomatic mission of the Department of State and will continue to do so until my very last day of service.”

Throughout his time at State, Jones focused on strengthening the agency’s cybersecurity and zero trust, business solutions delivery, as well customer delivery and human-centered design.

“As a department, we are steadfast in our commitment to enhance our mission through the use of modern technology — and I will always be proud to have been part of this,” Jones said. “We have strengthened our cybersecurity posture, improved our IT governance (CIO Program Reviews), embraced the enterprise adoption of agile, broadened our policy with cyber incentive, retention, and recruitment pay to be inclusive of all bureaus and qualifying IT professions, and established a CIO Council representative of the global footprint.”

Jones also noted that he was proud of creating a chief diversity officer position and a diversity, equity, inclusion and accessibility program at IRM to create a more inclusive IT workforce at State.

A representative from State confirmed Jones' departure and said that Principal Deputy CIO Glenn Miller will serve as acting CIO once Jones departs.