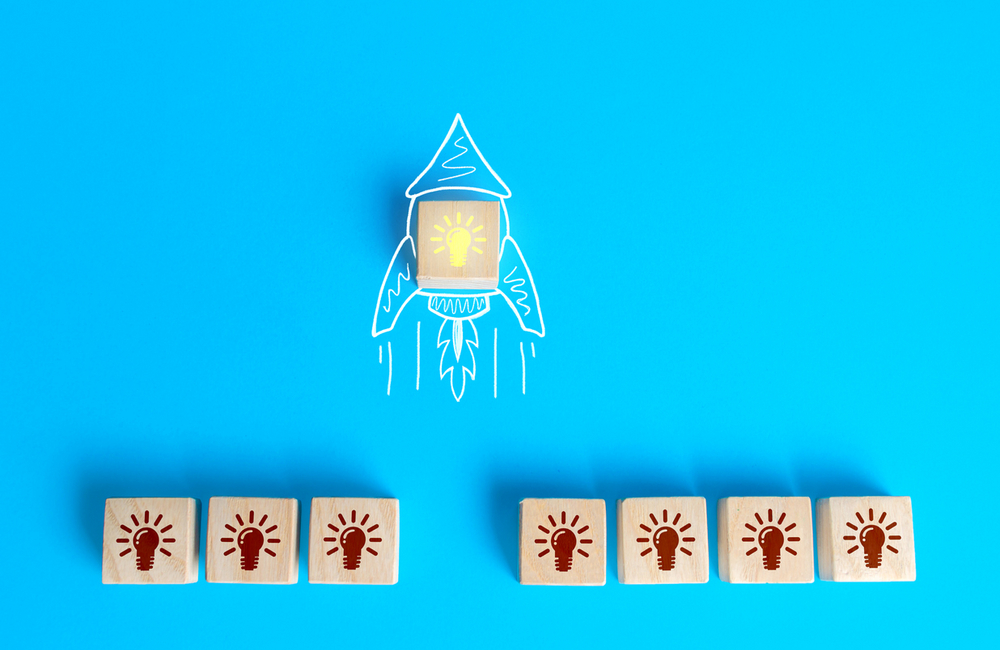 The IRS is looking to expand its streamlined procurement program, Pilot IRS, as it has begun to introduce emerging and innovative technologies iteratively and at speed to address various needs across the agency

Pilot IRS has the broad mission of offering incremental avenues to identifying, testing and deploying technological solutions to support various IRS mission areas. Unlike typical acquisition processes, Pilot IRS aims to shorten the award process, minimize use of challenge statements and maximize flexibility in the post-award process to accelerate procurement.

The program currently has about nine initiatives underway, with awards issued for projects such as scanning-as-a-service and optical character recognition. Given the progress that the agency has seen under Pilot IRS in these areas, Enterprise Digitalization and Case Management Senior Advisor Mitch Winans said he’s exploring the future growth of the program.

“How can we buy like a venture capitalist?” Winans said. “How can we bite off small, manageable chunks to be able to identify, test and evaluate technologies, spending a smaller amount of time and a smaller amount of money in an agile fashion before we more fully deploy something or try to scale it in a sustainable way across a specific program or office, or even more broadly across the agency?”

Across its nine projects, Pilot IRS has received 420 proposals, and the IRS has been able to issue awards to four or five companies for each round, Pilot IRS Senior Contracting Officer March Almeida said. She added that the projects have also served as an opportunity for new contracting opportunities for companies looking to contract with the government for the first time.

“It is a good way to get your foot inside of the federal government, especially with the IRS, if you’ve not done business with us before,” Almeida said. “We have awarded almost 60% [of contracts] to first-timers that have not done business with the government, especially the IRS, so it’s a good way to see how our proposal process goes and see if your solution is a good fit for our agency.”

Pilot IRS issued five of its first-phase scanning-as-a-service contracts in August, each at $200,000. The first 180-day phase is coming to a close soon, and the program will move to its next phase to allow for the most successful awardees to scale and grow with more funding. Since scanning-as-a-service's first use case aims to process a billion pages of records in high quality, Management and Program Analyst Marisa Roinestad said that Pilot IRS is unlocking an iterative approach to these activities.

The program is also working with IT leadership to eventually integrate the pilot projects into the IRS’s overall enterprise architecture, said Acting Program Director for Digitalization, Research and Execution Crystal Young.

Young added that the partnerships across different offices within the IRS and the pilot program enable the agency to realize digitalization goals by identifying and prioritizing high-need requests, such as scanning and optical character recognition.

The IRS is looking to expand efforts, such as leveraging the scanning-as-a-service solutions for digital intake to create a data lake, and modernize architecture as successful Pilot IRS projects scale.

Five of the nine Pilot IRS projects underway are in their third phase, with scanning-as-a-service on the way to join that cohort. The optical character recognition project will soon follow.