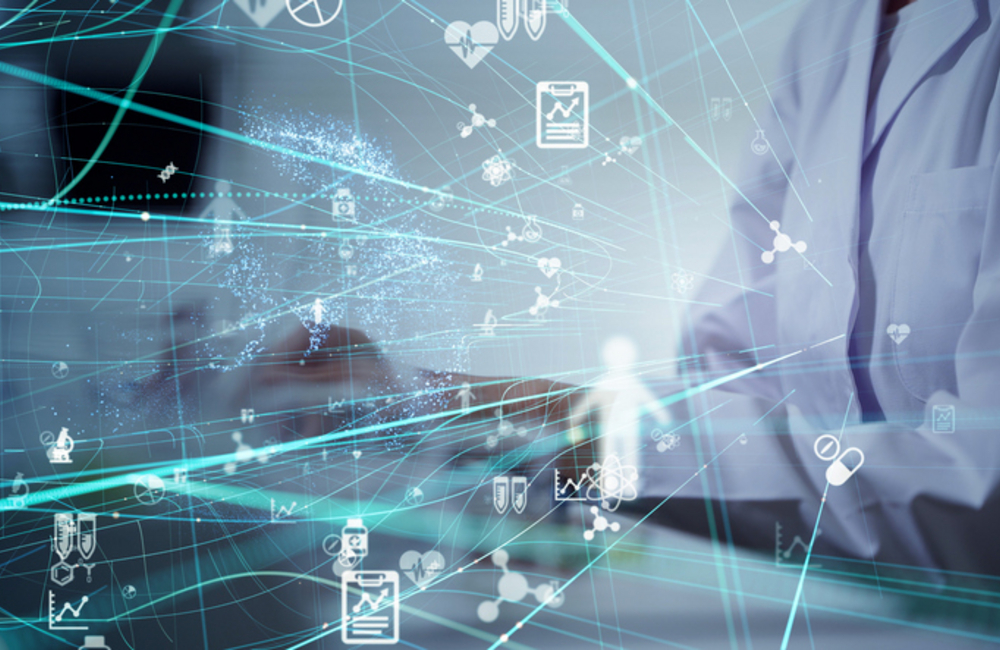 The implementation of broad-reaching health records modernization across the Department of Veterans Affairs is encouraging broader tech modernization to encourage a smoother transition.

Speaking at the NextGov Roadmap to Modernization forum, VA CIO Jim Gfrerer noted how the investment in IT modernization in anticipation of the Cerner electronic health records platform has led to newfound efficiencies across the agency.

Much of this has been the work of the Veterans Health Information Exchange, or VHIE, that was implemented to encourage smoother networking with community care providers as part of the broader Cerner rollout.

“We've added to the joint Health Information Exchange, and we've enabled now tens of thousands of commercial or community care providers to be able to integrate,” Gfrerer said.

This newfound efficiency has rested in large part on the usage of more sophisticated APIs to foster the transfer of health and patient information across connected VA networks, a process that has made it easier for VA patients to seek care across affiliated providers while reducing costs of operation.

“If you think about the business value of that, the reduction in exams — radiology images, blood tests — you know now the information can be shared across the providers," Gfrerer said. "It's going to be a huge productivity and cost containment benefit, and the interaction to that is through APIs."

Gfrerer recognized the challenges of reconciling these demands with the widely variable IT capacities and infrastructure of non-VA commercial providers.

“I think the struggle is there's a kind of a range of ability within certain commercial providers to be able to do that sort of exchange. All the way from the top end large providers who clearly have the technology and the platforms and the ability to do those sorts of interfaces, even to the medium ones. The major challenge is when we get down to the smaller tier providers in terms of having that application programming interface, and then getting that information flow rolling reasonably,” he said.

Nevertheless, advances in API design and new methodologies appear to have lessened these challenges somewhat, and have allowed even smaller providers to more easily reform their IT systems to allow for smoother information exchange with the VA.

“The whole notion of an API is … it has to have something to plug into. So the responsibility really does largely rest with the community care providers, and I think you have some undercapitalized care providers. But I also think the barriers to entry in terms of this technology are not as great as they used to be,” Gfrerer said.

While VA IT leadership understands the investment in both human capital and resources that will be necessary to fully accommodate universal Cerner rollout, Gfrerer expressed confidence the payoff will exceed the initial costs due to the broader efficiencies this groundwork will enable.

“Cerner does have some additional demands and is requiring that we modernize and improve services probably ahead of our initial baseline, but we will get to a position even in the next few years where our infrastructure readiness program will be ahead of that wave of implementation, and it’ll be a much less dedicated effort to get that infrastructure right,” he said. 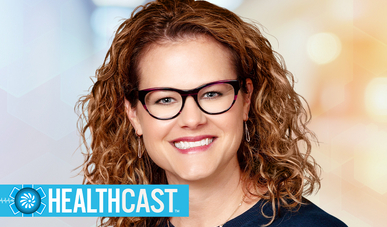 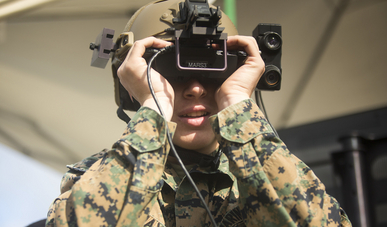