Giving Technologists a Seat at the Table Across Government

Government is moving toward a more collaborative approach, and higher education is training a multi-disciplinary workforce to meet the moment.
Katherine MacPhail 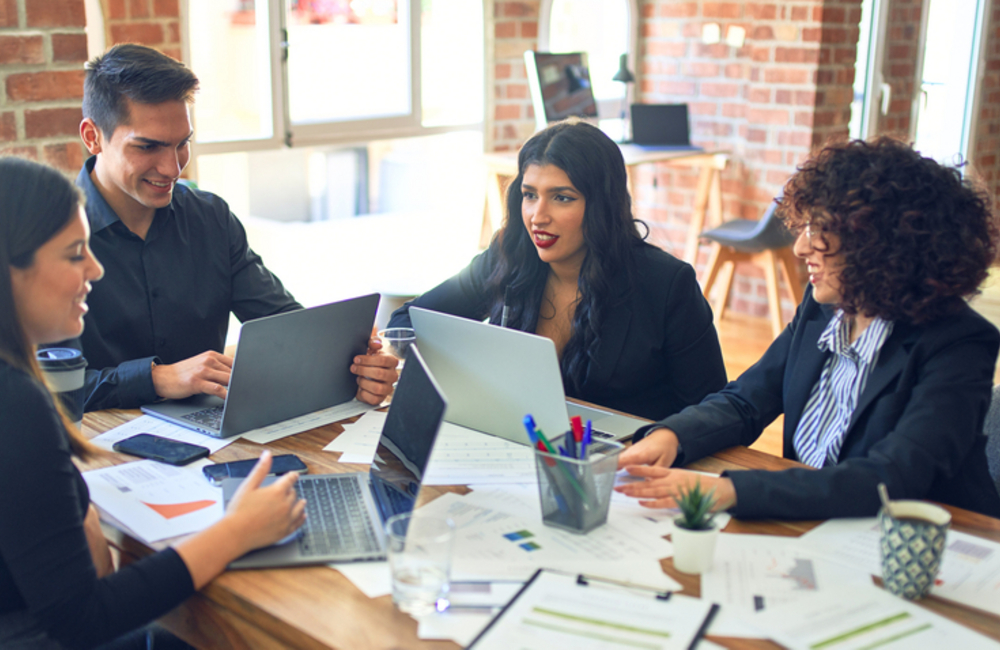 “In the Office of the Federal CIO, we believe that — not only CIOs, but technologists all across agencies — they truly need a voice at the table,” she said at Nava’s Progress Takes Work panel last week. “We're trying to get technologists included in meetings that happen upstream, because technology supports mission delivery. If agency employees who don't necessarily have that technology background are really pressing ahead with a procurement or an acquisition and the technologist is missing, I think that's a missed opportunity to deliver a product or service that will delight our customers.”

Technology touches on nearly every element of mission delivery, and it is therefore critical to bring experts into the policy, acquisition and delivery decision making process. Brian Whittaker, Acting chief innovation officer at the Federal Deposit Insurance Corporation (FDIC), said he has seen this coordinated IT and mission delivery effort pay off over the course of his career in government.

“When I was at [the Consumer Financial Protection Bureau (CFPB)], I do know that they were working on a new regulation to capture data around loans being provided to small businesses,” he said. “They made sure to have technologists at the table as that regulation was being formed, so that the tech could appropriately scale to the amount of demand and information that was coming forward. That was a great example.”

Whittaker said these principles are something he is focusing on in his new role as acting chief innovation officer.

“A new model of leadership — one in which there's more collaboration on display, more respect of different organizations and what they bring to the table,” he said. “And not only to demonstrate that at the leadership level, but throughout the management ranks in hopes of the employees following suit and having that appreciation of other expertise. And to that point, 'Whatever you measure is actually what's going to happen.' How do we bake that into some of our performance goals?”

The intersection of tech and policy is also encouraging a new emphasis on multi-disciplinary training. Gladys Perez Sriprasert, director of the public policy and management programs at
Carnegie Mellon University, said that more up-and-coming policy students are seeking technical training, and vice-versa.

When Carnegie Mellon’s introduced a new data analytics track 10 years ago, Sriprasert anticipated that the program would primarily attract STEM students. To her surprise, many of the students have been social science graduates.

According to Sriprasert, the class was made up of “political science students, econ students, who wanted to learn about technology and the impact that is having in our society. With that, I realized that the silos that we see in our minds of technologists versus policy people — they really don't exist. You can tech train somebody with a poli-sci background, and you can also provide the infrastructure and the complexities of working in policy to someone with a technical background.”