Agencies including NARA, Commerce and State are tackling longstanding issues around shadow IT and decentralized systems.
Katherine MacPhail 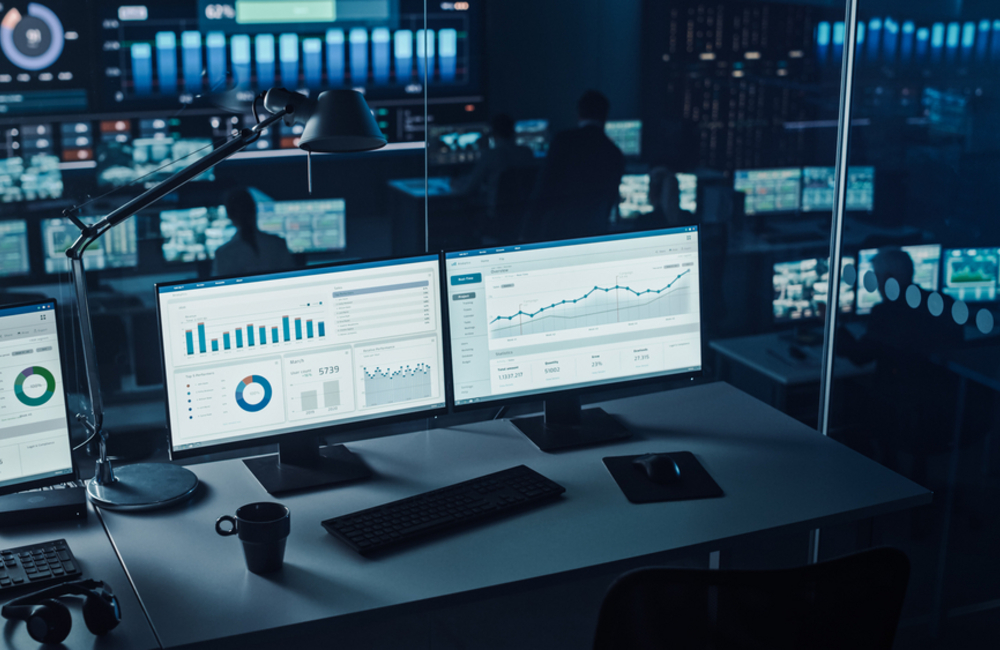 Enterprise shared services are designed to be licensed and scaled across an organization — but it doesn’t always happen like that. As government agencies undertake technology modernization efforts, they’re working to build up good governance practices to help get the most out of their products.

This has been one priority at the National Archives and Records Administration (NARA), a relatively small agency that still finds itself operating a large number of platforms. For example, the agency is currently utilizing a number of video conferencing tools that are all designed to be best leveraged across an enterprise.

“At the National Archives, we have the same problem in terms of: we have WebEx, we have Google, we have Microsoft Teams, we have Zoom,” said CIO Sheena Burrell at Imagine Nation ELC last week. “Everybody says, ‘Well it’s this particular nuance of this particular system,’ but you have to take a look at that to say, ‘Where is that diminishing point of return, and where can I use more shared services?’”

Over at the Department of State, Chief Digital Strategist Ken Rogers has been working to build a system that effectively tracks projects, programs and portfolios investments to tackle redundancies. The outcome is a clear line of sight on where $3.5 billion in the state department is going for IT.

This effort started in part because the department had an issue with “shadow IT.” Shadow IT refers to technology systems that are deployed by users outside of the central IT office.

“The shadow IT that was happening, were really my customers across a large, diverse federal agency were prototyping new technology that met their business requirements,” Rogers said. “From the CIO shop, we were failing to really get in front of that.”

Rogers said that he discovered one cloud platform that was being deployed in a decentralized manner across 35 bureaus, with 25 procurements for the exact same thing. This was diverting unnecessary resources into funding and ATOs.

“Instead of having an ability to really leverage that platform the way it was designed to be leveraged, now I'm treating this cloud service as kind of a brick-and-mortar data center. I mean, how absurd is that?” Rogers said. “We started consolidating those things into fewer subsets … and now my customers can actually leverage these cloud environments in a frictionless way. And the best part about it is they can use their resources to build capability for their specific mission. They're not doing hosting, they're not doing acquisitions, they're not bothered with all the stuff that makes modernization happen effectively behind the scenes.”

When it comes to procurement, one of the major challenges for federal agencies is developing governance that keeps pace with newer technologies. This is also a major priority over at the Department of Commerce.

“Right now we have to figure out how we mature our governance models beyond just CIOs deploying applications,” said Commerce Deputy CIO Larry Anderson. “If we want to have that low code, we have to have some kinds of checks, some types of ATO processes that don't necessarily fit the way we're doing things now. We have to have something in place to have that as the appropriate governance. We're not mature in that area either, so this is the thing we have to work through.”