The agency prioritizes IT developments amid shifts in workforce and health care.
Adam Patterson 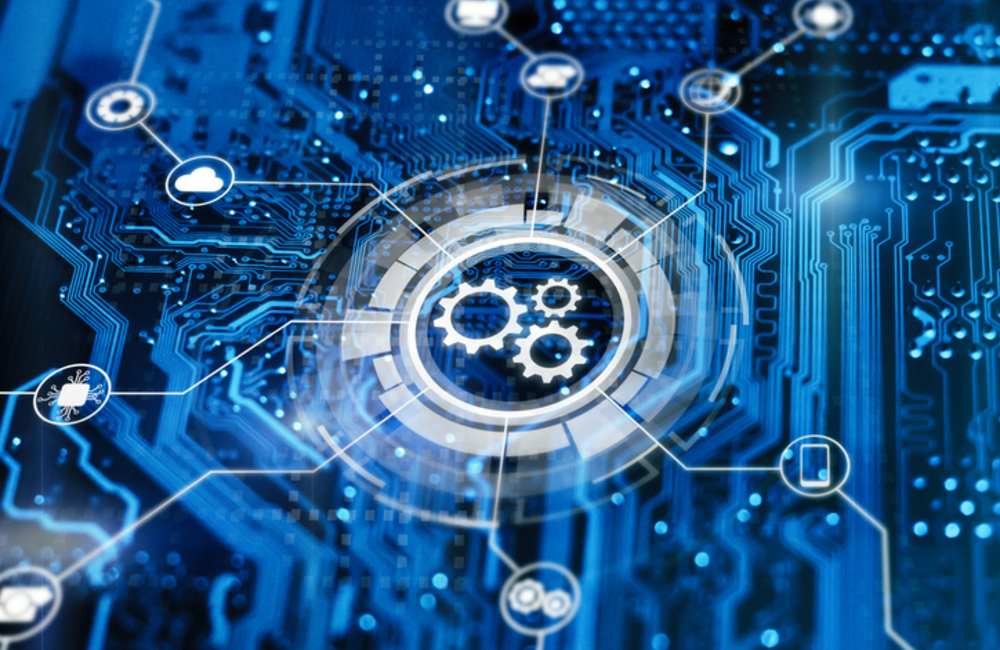 As the Department of Veterans Affairs launched full implementation of its new electronic health record over the weekend, the stressors and demands of COVID-19 appear to have helped VA understand critical modernization priorities.

“It's probably easier to ask what we're not modernizing in VA right now," noted VA Executive Director of IT End User Operations Jack Galvin at an AFCEA event Oct. 15.

Foremost among these has been ongoing attention to the importance of the agency’s electronic health records modernization initiative, a major shift within VA health IT that is poised to support both continuity of care and telehealth programs — the latter of which has seen a dramatic rise in availability and usage since the pandemic began.

The joint Defense Department-VA EHR system went live Oct. 24 at the Mann-Grandstaff VA Medical Center in Spokane, Washington. More than 24,000 veterans will benefit from the new software, according to an agency press release.

The sudden shift to telework as a physical distancing precaution has also encouraged the VA to implement IT reforms to allow greater continuity of operations during potential crises or other events that might force employees off site. This has included a newfound focus on speed of acquisitions and establishment of virtual desktop environments.

“At any given time pre-COVID, had about 45,000 workers in work-from-home status, and that quickly went up to 100,000 more," Galvin said. "We weren't ready for that. We didn't have the equipment. So we doubled our bandwidth and doubled the gateway infrastructure ... We have a 5,000-person pilot that we're investigating to give clinical and administrative access that you could use your own device."

The VA’s massive increase in remote telehealth services also further encouraged development of the agency’s cloud infrastructure to support this newfound demand for connectivity, with a particular focus on the adapting scalability of the VA cloud.

“We also have a very robust telehealth program. VHA serves almost 9 million veterans across about 1,200 locations. Pre-COVID, we had 2,400 provider-patient interfaces and encounters a day. Who would have known that number would have grown to 38,000 to a day, and it is still rising," he said. "To modernize that, we had to increase our on-premise solution that we had, but then we introduced a commercial cloud that was a very scalable option. And now we’re way ahead of demand, and can scale up or scale back down."

As a priority going forward, VA IT executives appear to be particularly intent on building out the implementation of DevOps practice into the agency’s development cycle — particularly in allowing for rapid technical response and production to meet newfound demand for distinct services.

“We are emphasizing low-code/no-code environments and trying to deliver software faster. We've emphasized that we can deliver up to six times faster the software functionality versus our old methodology of delivery if we use low-code/no-code,” Galvin said.