The Defense Department looks to AI for solving some of its largest problems.
Abigail Blue 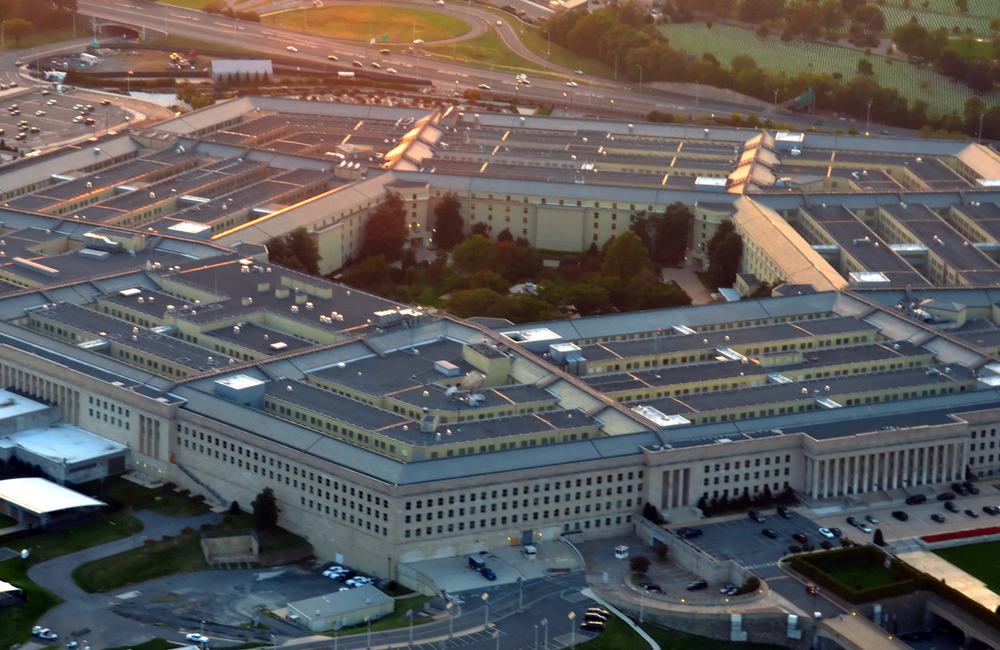 “We're all in from a machine-learning and AI standpoint,” said Deasy.

DOD is focused on finding solutions to common problems shared across the department. One of the first projects, in conjunction with U.S. Special Operations Command (USSOCOM), is developing an algorithm for predictive maintenance of the Sikorsky UH-60 Black Hawk helicopter. When flying a Black Hawk in sandy environments, sand can get into the engine and turn to glass from the heat. As the helicopter suffers increased operational wear and tear, maintenance is required more frequently.

Identifying this problem presented DOD with an opportunity to scale back the spending of $78 billion on maintenance, according to Deasy.

The first version of the algorithm has already been developed and delivered to USSOCOM and is expected to have applications in the U.S. Army, Air Force and Navy.

Another pilot program for the JAIC is focused on humanitarian assistance and disaster relief. The JAIC “provides [DOD] a laboratory for applying AI in a chaotic environment," Deasy said.

Motivated by the California wildfires, DOD wanted to bring the ability to “map the fire line, understand the intensity, the strength and the direction of how that fire line moves” to handheld devices for firefighters, Deasy said. In doing so, the time lag created by visually mapping a fire line and subsequently relaying that information to firefighters would be eliminated. Firefighters would instead be supplied with real-time information about the nature of a fire line.

DOD’s AI capabilities wouldn’t be what they are if it weren’t for cloud technology.

“To do AI and machine learning at the scale that we're proposing to do it … assumes in that strategy that we have a very large-scale cloud available that can handle supporting AI solutions all the way out to the tactical edge. This is why cloud is so foundational,” said Deasy.

Deasy also addressed the idea of a multi-vendor, multi-cloud environment. “I’ve always said from the beginning that is where the DOD needs to get to," he said. "As we go to build out, probably considered to be, one of the largest general-purpose clouds, we will need to find a partner to start us on that journey.”

Open to partnerships and new ideas, DOD’s future is filled with seemingly limitless opportunities. “It is not the cloud itself that is exciting, but it's the art of the possible of what it represents and what we would be able to do with it,” said Deasy.

Suicide mitigation is among those opportunities. Deasy concluded. There is the potential to leverage data collected by the Department of Veterans Affairs on triggers and predictive elements to prevent veteran suicides. 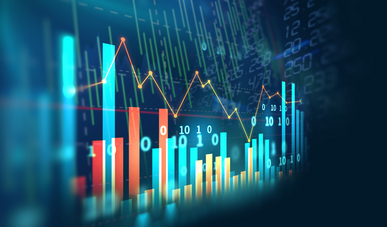