DHS Has a New CISO Skip to main content

Kenneth Bible comes from the Marine Corps, where he served as deputy CIO.
Kate Macri 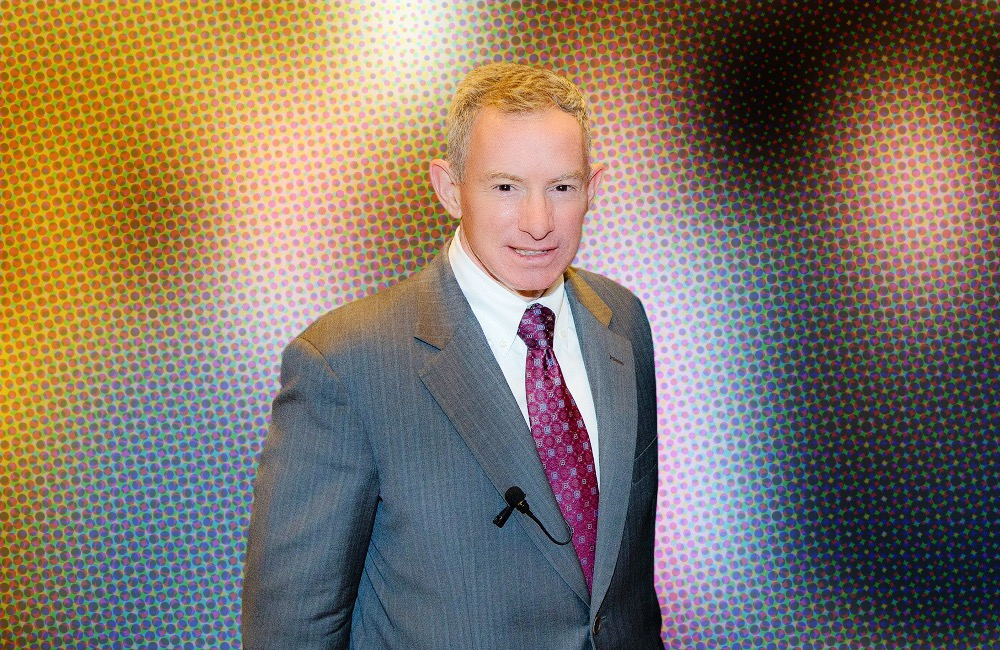 DHS serves as the federal lead for cybersecurity across the government and as such promotes the adoption of common policies and best practices that are risk-based and ahead of cyber threats, especially as they relate to national security. Some of the efforts in the agency's CISO shop include cyber risk management, compliance, supply chain and continuous monitoring of systems.

President-elect Joe Biden picked Alejandro Mayorkas to be DHS secretary in December 2020. If confirmed, Mayorkas will be the first Latino leader of the agency and will also choose the next CIO.