The technology chief at the Small Business Administration discusses the pros and cons of adopting a multi-cloud strategy.
Connor Collins 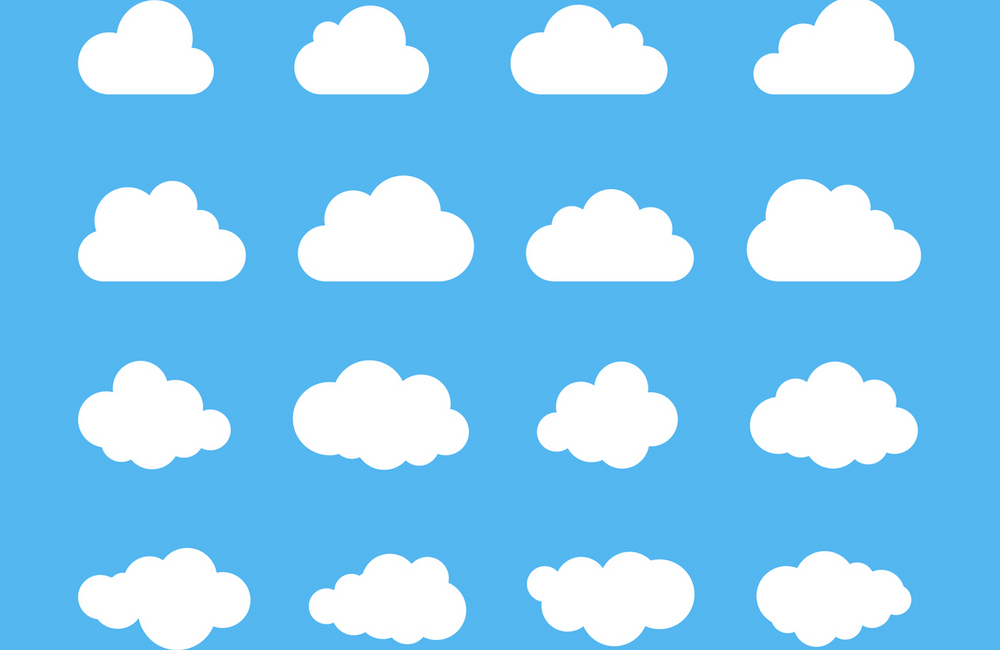 One of the fundamental questions that arises during an agency’s move to the cloud is whether to become a single or multi-cloud enterprise. Assessing that move may help save time and money, but each road has its pros and cons, according to Small Business Administration Chief Technology Officer Sanjay Gupta.

There are two general dimensions of what constitutes a multi-cloud environment within one agency. Having more than one cloud service provider is the obvious dimension, but the less intuitive one involves having functional variations of cloud, such as commercial cloud, government-dedicated cloud and military cloud, within one agency. That way it may be possible to be in a multi-cloud environment with one provider that provides services as those cloud variations, according to Gupta, who spoke at the FCW 2019 Cloud Summit Tuesday.

The traditional three domains to consider for a project like enterprise cloud migration are technology, people and process, and they are all interrelated, according to Gupta.

In terms of technology, three cloud migration considerations are connectivity, tools and data. Connectivity is important regardless of choosing a single or multi-cloud environment, though a multi-cloud environment heightens the importance of inter-cloud connectivity and comes with the cost implications of that. Secondly, tools in the cloud, however similar, will vary between providers. For example, IBM Cloud, Amazon Web Services cloud, Google Cloud and Microsoft’s Azure cloud often have terminology differences, even for comparable tools, that require experts for each provider to obtain the best performance. That could easily drive up the workforce cost, an obvious downside for an understaffed IT department. Thirdly, data must be considered. Choosing a multi-cloud environment will eventually lead to having to move data between different clouds. Putting data into one or multiple clouds has a low cost implication, according to Gupta, but extracting data usually has a higher cost implication.

The function of specific agency cloud environments will guide cloud migration and implementation, perhaps trading off some of the cost for increased functionality or flexibility, according to Gupta.

Gupta also touched on the issue of vendor lock-in and what that may mean for agencies. Potential higher costs associated with a multi-cloud environment may be offset by having the extra “room” that is absent in a single-cloud environment with one provider. On the other hand, having one CSP may be easier and cheaper to manage and leverage effectively, and it might be worth the potential downsides of vendor lock-in. Like pretty much everything else in the cloud and IT environments, the key is to find a balance.

At SBA, Gupta primarily leverages AWS and Azure clouds and also employs some software-as-a-service solutions from Salesforce and Adobe, among others.

Gupta advocated for agencies to start small in the cloud environment and build out from there. The biggest problem with cloud migration might be talking about it for too long without actually implementing any plans, according to Gupta.

“Get to a cloud, doesn’t matter which cloud it is. Make the decision quick because cloud is not your destination,” Gupta said. “Pick one, move on, and try to leverage the value that the cloud brings to you.”