CISA Warns About Cyberthreats Ahead of Midterm Elections

CISA is confident in the security and resiliency of election infrastructure, but concerns remain due to a complex threat environment.
Anastasia Obis 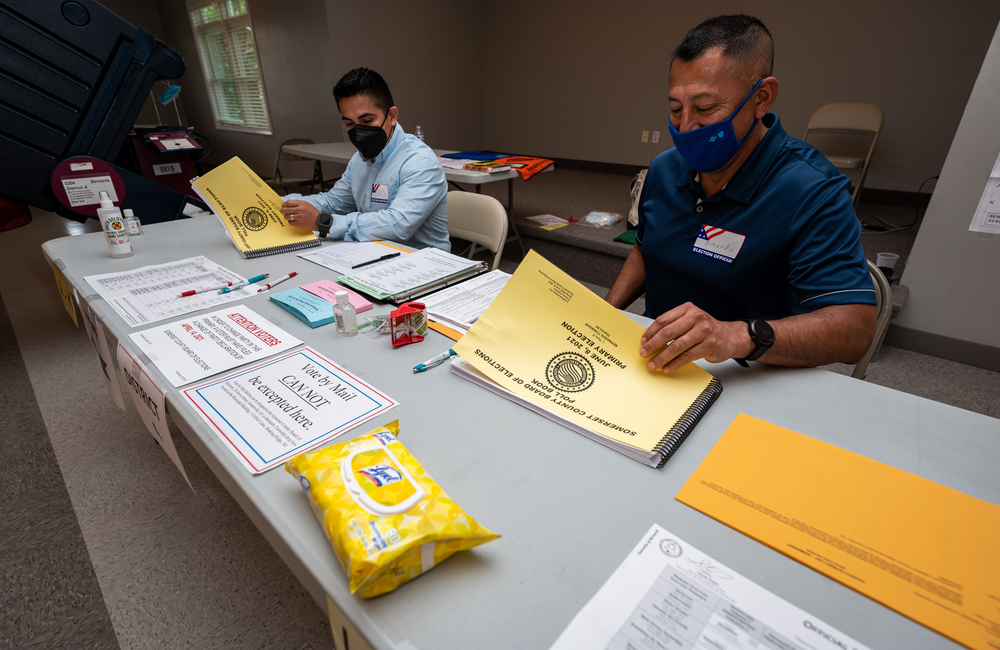 The Cybersecurity and Infrastructure Security Agency (CISA) has not seen "specific or credible threats" to disrupt election infrastructure ahead of the 2022 midterm elections on Nov. 8. Still, concerns remain about online and in-person attempts to interfere with voting.

"It is a very complex threat environment," CISA Director Jen Easterly told CBS. "You have cyber threats, you have insider threats, you have rampant disinformation. And yes, very worryingly, you have threats of harassment, intimidation and violence against election officials, polling places and voters."

More than 20 million people have already cast their ballots in early voting that is underway in 46 states, the District of Columbia, American Samoa, Guam, Puerto Rico and the Virgin Islands. Over the last several years, CISA has been working across the federal government to ensure that state and local officials have the tools, resources and capabilities to conduct safe, secure and resilient elections.

"I am very confident we have done everything we can to make election infrastructure as secure and as resilient as possible, and we've been very clear there is no information, credible or specific, about efforts to disrupt or compromise that election infrastructure," Easterly said during the Center for Strategic and International Studies' Future of U.S. Cyber and Infrastructure Security event Tuesday.

While Easterly said this election will be secure and that voters should feel confident about the integrity of their state elections, she said there are still concerns across the board, including cyber threats and the spread of disinformation and misinformation that creates discord among the American public, undermines confidence and integrity in elections and incites violence against election officials.

Easterly said one of the most important things CISA can do to ensure a safe and secure election is to elevate voices of state and local election officials who understand the complex nature of an election process and who are on the ground providing assistance and educating voters.

"We're putting out information about tactics and disinformation and how to build resilience against disinformation. We have a rumor versus reality site that's basically election literacy," Easterly said. "But most importantly, we are amplifying the voices of local and state election officials. They are the trusted voices that understand how elections work. If anybody has questions about voting or how it all works, you should go to their local election officials."

Easterly also encouraged voters to be critical about the sources they get their information from.

"If you see information that's on the internet, you're not sure whether it's true, be critical about it, ask questions, look at the source, investigate it and don't spread that information any more broadly and basically give foreign adversaries a chance to manipulate Americans and to sow discord and to create lack of confidence in our elections," Easterly said.