The milestone is opening doors of future blockchain-driven opportunities within the agency.
Melissa Harris 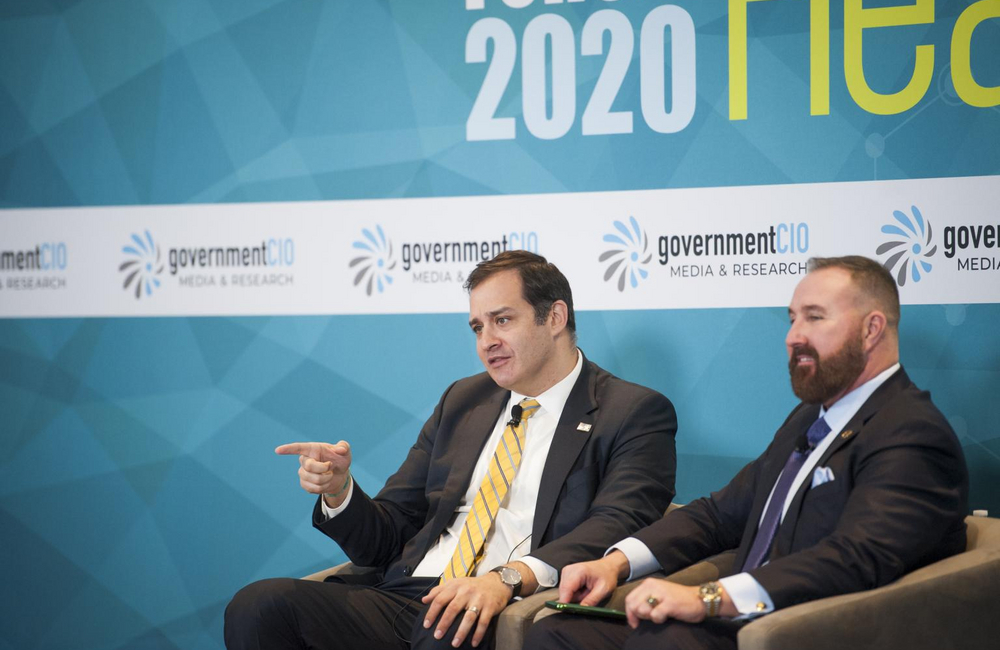 The Department of Health and Human Services awarded a contract last week that builds off of the agency’s Accelerate program, marking a milestone for Accelerate that will save HHS a predicted $30 million over the next five years.

HHS CIO Jose Arrieta — who helped pioneer Accelerate, the federal government’s first blockchain with an authorization to operation — announced the update of Accelerate and the statistics of the contract Tuesday at GovernmentCIO Media & Research’s Digital Health CXO Tech Forum.

“Last Friday we actually awarded our first contract using a neural network that we actually built off of Accelerate,” Arrieta said. “We did a cluster analysis of about 10 years’ worth of contract spend, read through terms and conditions and prices paid, and it gave us visibility into price discrepancy across the portfolio. We negotiated a deal with a company and we’re going to save $30 million over five years.”

HHS will see a 52.25% discount off of the rate it currently pays in contract spend, and the agency will see immediate cost savings in the first year, Arrieta added.

Arrieta also underscored that Accelerate is an infrastructure for ingesting, curating and creating tools for sharing data. Acquisition data was the agency's first dataset Arrieta’s team used to apply within the Accelerate infrastructure. This contract will now open the doors for microservice-driven solutions that Accelerate will start to stand up to see efficiencies and cost-savings such as those Arrieta presented.

This first contract leads to an immediate return on investment for creating Accelerate, which Arrieta said can open more doors for both the Accelerate program in driving acquisition efficiencies and solutions backed by blockchain and artificial intelligence across the agency.

“We made a down payment on this infrastructure so that we can ingest, curate and share data,” Arrieta said. “We have a series of business services, so we can transform open source, unstructured datasets into machine-readable data. We think they have the be really disruptive, really transformational … from the perspective of how we deliver services.”

Arrieta said that he expects to finalize a second contract for Accelerate soon with an aimed completion time in April this year.

With Accelerate marking an optimistic future for blockchain-driven solutions with HHS, Arrieta highlighted that there are and will be other blockchain projects across his agency. The Food and Drug Administration has shown recent interest in blockchain after publishing a notice in the Federal Register Feb. 8 to build a blockchain infrastructure to create visibility in the pharmaceutical drug supply chain.

“We’re using [blockchain infrastructure] so that we can nudge and encourage decentralized behavior in the future,” Arrieta said. “There’s a number of use cases that we see that could benefit the agency leveraging blockchain.” 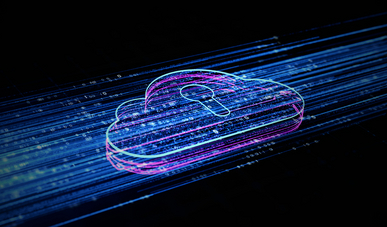 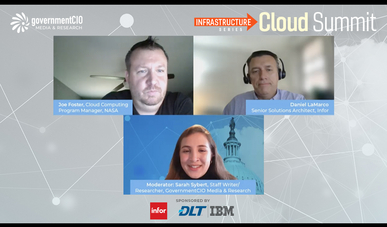 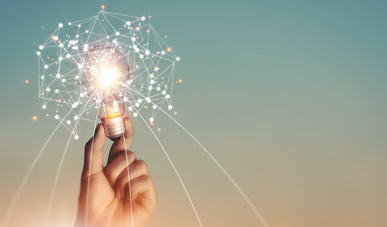 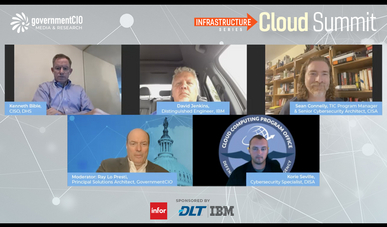