Balancing Challenges of Data Continuity and IT Modernization at VA

The agency is thinking through how to modernize while sustaining core functions managed under legacy systems.
Adam Patterson 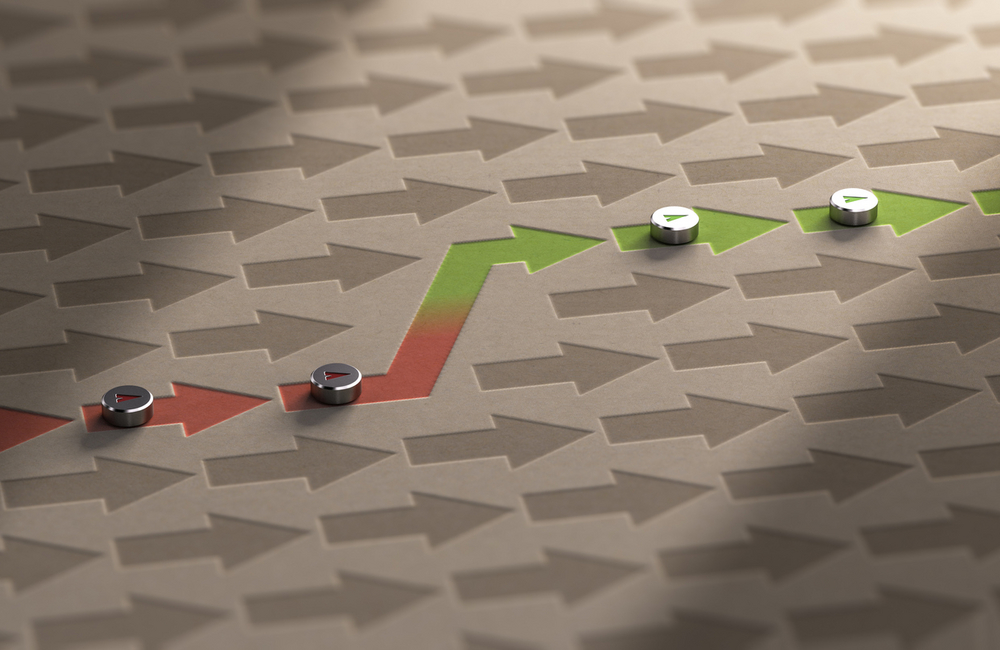 The Veterans Health Administration's initiatives around data integration and continuity of care require considerable investment in system connectivity and information-sharing capacity, and anyone looking to overhaul their systems should first take small steps in assessing their organizational priorities, according to the agency's Deputy CTO Joseph Ronzio.

Noting certain fundamental differences in the data-retention needs between private, for-profit firms and an agency of the VA’s scope and mission, “there is a major difference with responsibility in government," Ronzio said at a Govloop event last week. "Most businesses are concerned about quarterly returns, having data for a couple of years.”

By contrast, the VA has a requirement for 75 years of data retention after a medical encounter, he said.

The requirement to store massive quantities of customer data while applying these toward medical care and business lines spanning multiple VA departments provides a dual challenge, one centered on building infrastructure that sustains the functions of legacy systems while outfitting them to meet these newfound demands. This has yielded concerns around supporting antiquated systems.

“We have three very different operating systems going on massive extended support capability that we’ve typically paid for to keep that support going," he said. "When you think of the future, how many years are we going to talk about extended support for other systems, databases, hardware — different systems are going to have different support options.”

Still, one of the driving motivators behind system modernization — record digitization and data continuity — is a process that Ronzio recognizes as essential to the VA’s mission.

“I really do see the value in keeping the data for that long lifecycle, especially for medical care. I would like to be able to compare my medical data across my entire lifetime,” he said.

Maintaining both data access and data integrity appears to be one of the VA’s greatest current obstacles, a technical quandary spurring questions around the value of maintaining legacy systems versus replacing them altogether.

“So how do we keep those data points and those systems rolling forward without any kind of data loss or any data corruption? It’s something we’ve still got to work on as we go forward," he said. "When you look at that data lifecycle, it predates computers right now. We haven’t had computer systems for 100-plus years. With that knowledge, we’ve really gotta be looking at standards and capabilities that suit this."

Charting a cross-system modernization push that updates large swaths of VA IT will be challenging in light of the Congressional funding cycle, Ronzio continued, especially since system modernization can be unpredictable in ways that do not easily obey these predetermined allocation periods.

Still, Ronzio offered general recommendations for all practitioners — whether working in government or the private sector — who are considering overhauling their organization’s legacy systems.

The first of these rests on not taking the functionality of your extant IT for granted, or assuming that current functionality is sustainable in the face of emerging technologies or new capacities your organization may soon adopt.

The second principle, Ronzio noted, lies in ensuring the associated processes around approval and IT management are cohesive and reflective of organizational priorities before proceeding with larger modernization initiatives. 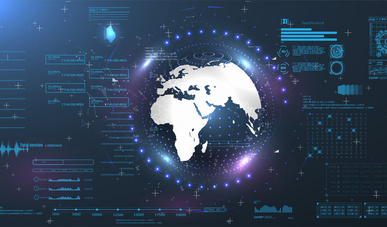 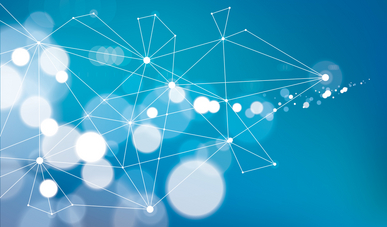 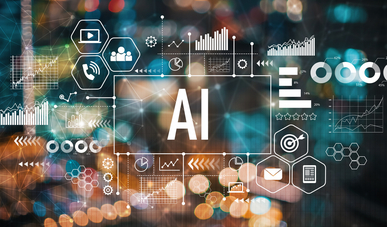 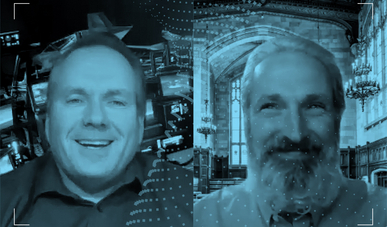