Why Communication Can Be Key to Tech Modernization 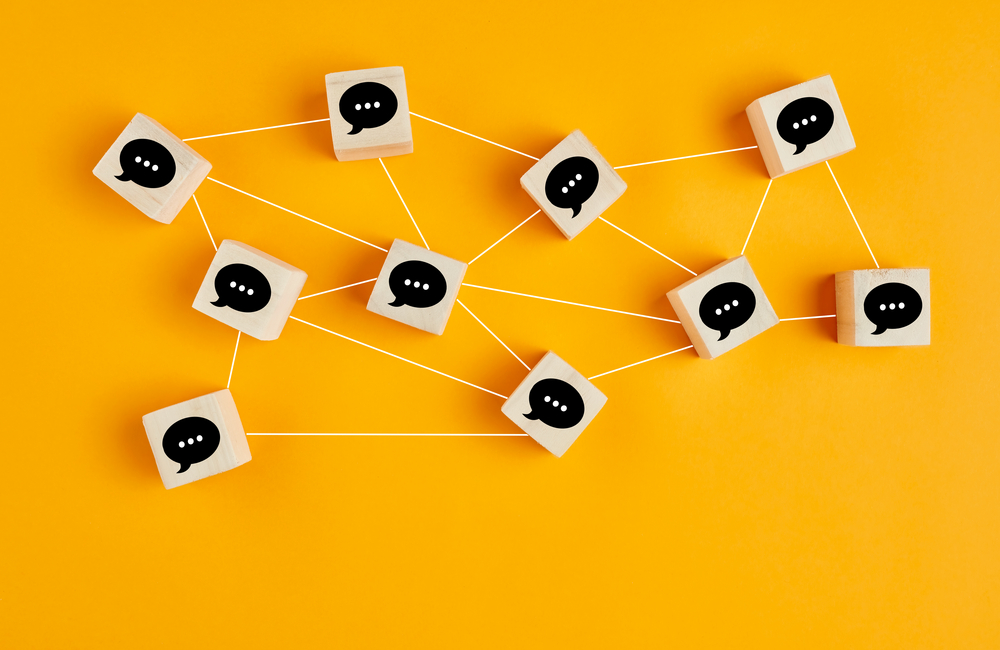 Federal IT groups are often looking at the newest emerging technologies to apply to their enterprise to drive change. But one key component to modernization is simple, overlooked and not technological at all: communication.

Some of the leading officials in federal and industry IT are focusing on communication and collaboration as critical elements to successful modernization. National Science Foundation CIO and CDO Dorothy Aronson and RTI International AI and Technology Initiatives Senior Director Helen Jang each highlighted how effective communication with agency stakeholders is moving their agencies’ modernization journeys forward.

For Aronson, communication often looks like creating dialogue and understanding between technology experts and professionals on the business side. The technologists often have a variety of tools, but not necessarily an outlet to use them for, while the business representatives understand the legacy tools and mission. She also argued that having data experts looped into the conversation is essential.

“There’s really three groups now emerging,” Aronson said during GovernmentCIO Media & Research’s Women Tech Leaders event Thursday. “There’s the technology people, there’s the data people, and then there’s the people with business acumen — with the knowledge of the business. And without any of those three prongs, I don’t think you can have a decent result.”

Jang added that understanding the customer audience and meeting them where they are at are also a critical part to applying emerging technology to an organization.

“It’s really being able to articulate, this is where you are, and this is where you want to be, or we want to go with you, and it’s going to take a while to get there. But let’s start planning that,” Jang said. “People get really excited about AI and think, ‘Oh, it’s going to change everything, but what does that mean about my job security?’ … We’re not going to go from computers ruling the world right away. It’s really about moving from manual work that you don’t even want to do to having AI help you with it.”

Both Aronson and Jang highlighted how optimal communication also means involving voices of diverse backgrounds — from people of different genders, races, disabilities and ages — into these conversations.

“I believe that inclusion of all kinds of ideas, ways of thinking and being are critical because the customers we serve are all kinds of people,” Aronson said. “It’s amazing how different people are surprising in how incredibly complex they are. … And I think that we are selling ourselves short if we don’t take advantage of all the fabulous thinking that’s going on around us.”

Jang agreed, adding that since technology is used in such a variety of ways for different people, diversity in conversations about technological change are important.

“You look at different ages, how different earlier career staff — right out of college — they use technology differently than more senior staff, so you try to figure out, if you’re going to have a solution, how do you blend really more new concepts with tried and true to build a solution that’s going to work across the spectrum?” Jang said. “I think the inclusion of as many different types of voices is critical.”

These strategies have started to pay off for leaders like Aronson, who has been leading NSF as its CIO for several years now. Aronson said that agency's legacy infrastructure is largely updated across the enterprise, allowing her to focus on sharpening data governance and maturity. But even that still requires layers of communication and teamwork between groups.

“We’re building something called an enterprise data inventory that should contain all historical information about the data, but it starts with programmers looking at code,” Aronson said. “It goes to people who are experts at that business, reviewing what the coders believe is happening, and then it takes a formal approval process in order to publish that enterprise data in inventory form.”

Jang provided an instance in which close collaboration brought fruitful change to the Food and Drug Administration. FDA had over 100 surveys to examine tobacco use and often encountered survey spam and fraud as individuals tried to take the surveys multiple times to receive the incentive gifts for participating. Working closely with FDA to understand the challenge, Jang’s team helped counter the fraud.

“We built a knowledge graph that allowed them to pull together information about their study, about their respondents, about different patterns, so that they could identify fraud and then kick people out and not accept them into the study,” Jang said. “What we also did with that is understand where these people are at and that they could implement a lot of it themselves, and what they needed from us were the tools and the higher level planning and support to help them implement.”