The budget proposal outlines an increase of over $2.6 billion from last year's enacted level.
Melissa Harris 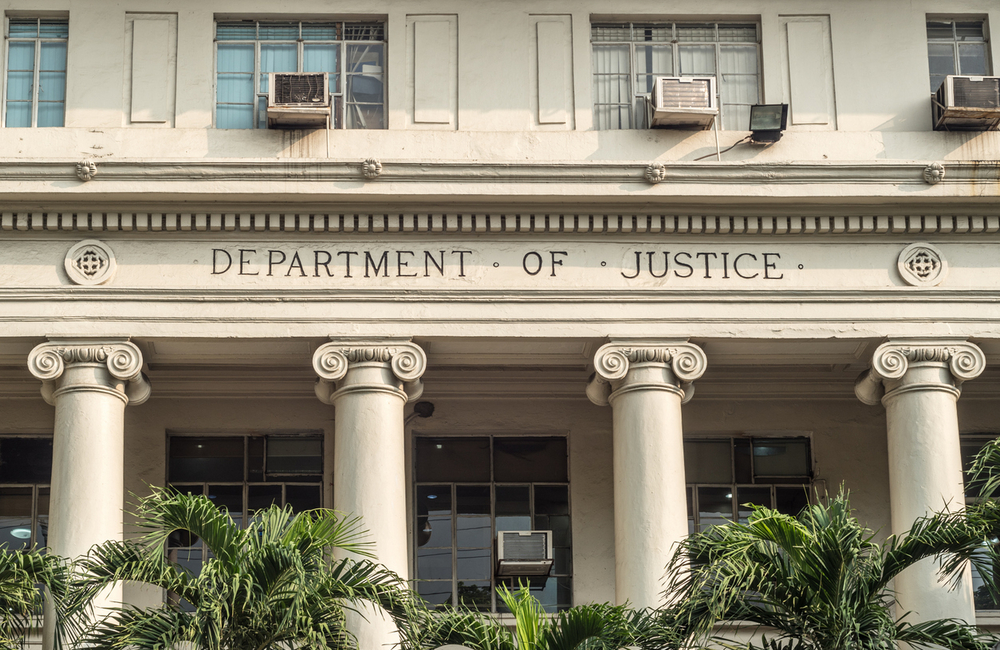 The White House has proposed $37.65 billion for the Justice Department’s fiscal year 2023 budget to focus on mitigating security threats like cybercrime and violence, as well as promoting civil rights and stronger justice systems.

The proposed budget — which marks an increase of over $2.6 billion over the previous fiscal year enacted level — provides $20 billion to expand DOJ’s law enforcement components and attorneys’ offices. Of that amount, the White House has allocated $10.8 billion to the FBI and nearly $2.8 billion to the U.S. Attorneys’ Offices to address “violent crime, cybercrime, hate crimes, terrorism, espionage and the proliferation and potential use of weapons of mass destruction,” DOJ said.

Deputy Attorney General Lisa Monaco highlighted in a speech Monday the cybersecurity piece of the budget, adding that the FBI and DOJ overall will serve a key role in combatting cybercrime.

“The Department of Justice and the FBI are critical players in combating cyber threats, protecting victims and holding cyber threat actors accountable, as we have shown with a number of unprecedented enforcement actions over the past year,” Monaco said.

The proposed budget allocates over $1.2 billion to bolster DOJ’s cybersecurity capabilities, including nearly $150 million in cyber program enhancements “to protect the department systems from cyber threats, identify the perpetrators of cybercrimes and ultimately to help bring those perpetrators to justice,” Monaco added.

DOJ also looks to allocate funding to reform state and local criminal justice systems. This includes over $6.2 billion for DOJ grant programs to provide additional resources to prevent crime and drive criminal justice reform and over $2.8 billion for the Community Oriented Policing Service (COPS) to hire personnel and implement strategies that will drive community-based strategies to combat crime. The White House, however, aims to sustain multi-year funding for COPS.

“The president's budget also requests $30 billion in mandatory resources over the next five to 10 years, which is an unprecedented commitment by this administration to support COPS hiring,” Monaco said. “[This is] for more cops on the beat to keep communities safe, as well as a new Gun Crime Prevention Strategic Fund, along with the new Accelerating Criminal Justice Reform Grants Program.”

The White House is additionally providing the Office of Violence Against Women $1 billion to fund legal assistance for victims, aid with transitional housing and support homicide and domestic violence reduction initiatives.

To expand, formalize and manage law enforcement’s use of body-worn camera programs, the proposed budget also carves out $106.3 million in new funding across the FBI, the Drug Enforcement Agency (DEA), the U.S. Marshals Service and the Bureau of Alcohol, Tobacco, Firearms and Explosives (ATF).

Monaco emphasized that DOJ’s spending on civil rights activities will significantly increase under this budget.

“This budget devotes more than $782 million to this work, more than twice the proposal in last year's budget,” Monaco said. “If this budget, with its mandatory grant proposals, is adopted, the department would devote $3.5 billion to civil rights — an unprecedented level of support for this work.”