A directive advises agencies to increase use of their technologies, including collaborative tools.
Amy Kluber 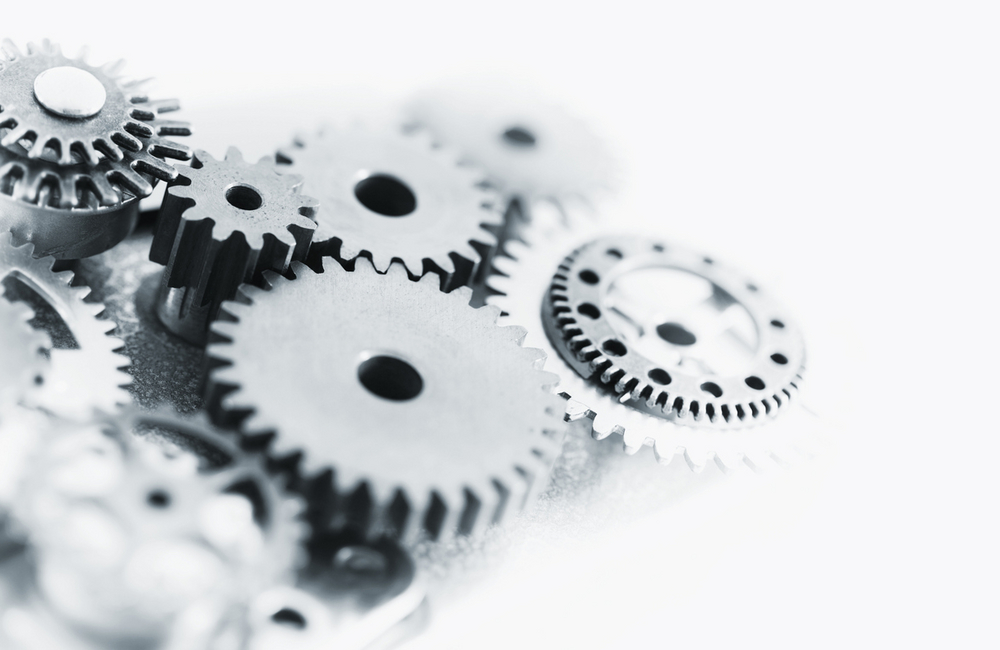 "By aggressively embracing technology to support business processes, the federal government is better positioned to maintain the safety and well-being of the federal workforce and the American public while supporting the continued delivery of vital mission services," reads a March 22 White House memo calling for agency leaders to take advantage of technological potential to support mission continuity.

In its newest directive, the Office of Management and Budget wants agencies to put to maximized use their years of investments building up their technology infrastructure and platforms while the government workforce has shifted to a near-unanimous work-from-home setup.

"In response to the national emergency for COVID-19, agencies are directed to use the breadth of available technology capabilities to fulfill service gaps and deliver mission outcomes,"  said the memo released by OMB Deputy Director for Management Margaret Weichert.

Agencies should be diverting much of their in-person capabilities online as they've implemented remote-work policies. This directive suggests they increase their communication by updating their .gov websites and taking advantage of digital collaboration tools.

"We also encourage agencies to assess the usability of its digital resources, and to improve user-centered design and customer service aspects of its websites, web applications and other citizen-facing interfaces," reads an attachment on the memo for frequently asked questions.

Some paper-based processes like signing forms should utilize digital capabilities, the memo says. Some biometrics processes used in bringing on new workers will likely be delayed as agencies are advised to weigh risk-based decisions to halt collecting biometrics like fingerprints in the onboarding process.

Still, the memo leaves some vendors in the contracting community struggling to understand whether they are essential personnel and whether telework is permissible despite contract terms. 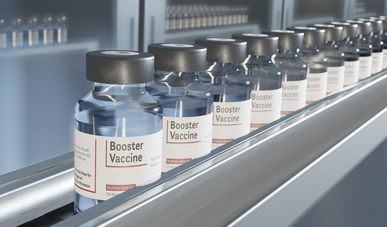 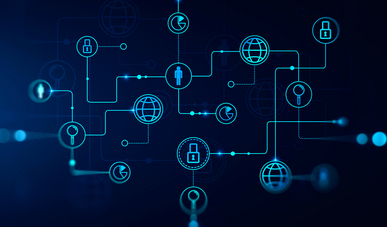 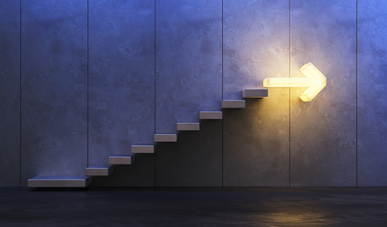