White House Transforms to Silicon Valley for a Day 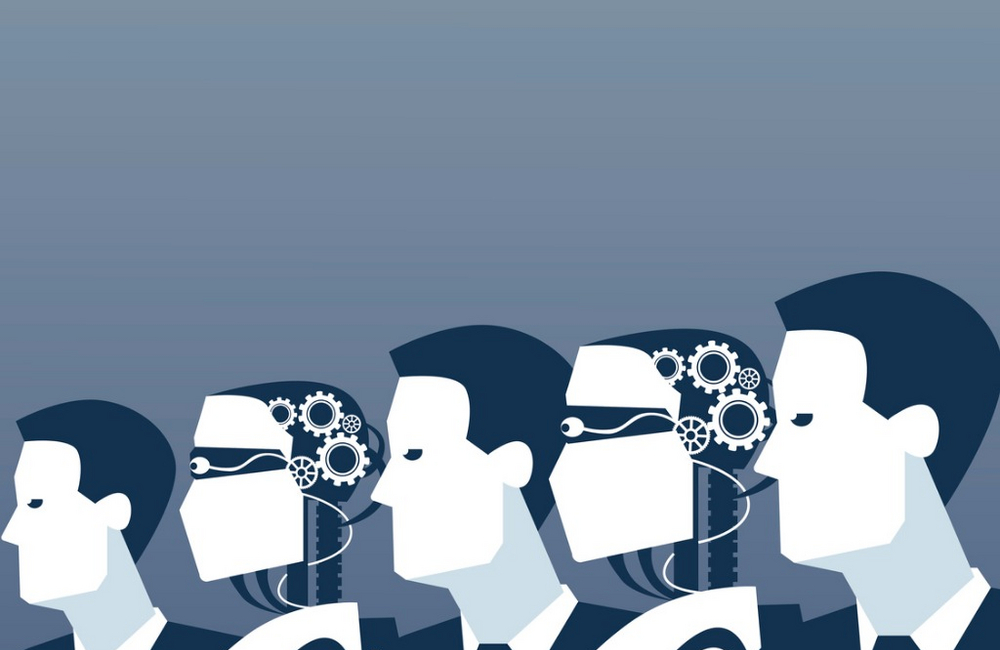 Legislators met with dozens of techies and business leaders May 10 for the White House’s Artificial Intelligence for American Industry summit. They’re keeping the conversation around research and development and adoption of AI alive and well, as the U.S. strives to stay on top of global innovation.

The Office of Science and Technology Policy and Michael Kratsios, the president’s technical adviser, welcomed executives from more than 30 major tech companies like Amazon, Facebook and Google for the summit. It convened more than 100 senior government officials, technical experts from academia, heads of industrial research labs and business leaders, according to the White House’s summary report.

OSTP also announced a Select Committee on Artificial Intelligence under the National Science and Technology Council to advise the administration on interagency AI R&D priorities going forward. It’ll also coordinate partnerships with industry and academia and find opportunities to leverage federal data and computational resources to support AI. The committee is chaired by OSTP, the National Science Foundation and the Defense Advanced Research Projects Agency.

The summit also held break-out sessions around issues like AI R&D, workforce development, regulatory barriers and sector-specific AI applications. A range of sectors were represented from food and agriculture and health care, to transportation and energy.

NVIDIA, known for its visual computing and AI tech, was represented by Ian Buck, the company's vice president of the accelerated computing business unit, who's no stranger to addressing government about AI. In fact, Buck testified before the House IT subcommittee on Feb. 14 to provide AI recommendations and expertise.

Increasing government funding for AI R&D was a common theme, especially through science agencies. Buck also noted to solve a big problem with AI, you need “massive amounts of data, massive amounts of computing and talented data scientists,” and opening access to data can drive agency adoption of AI.

His comments at the White House summit weren’t much different. Because AI is so applicable to a wide variety of industries, Buck focused on the need for more U.S. investment in AI, federal partnerships with industry, computational resources and, again, making federal data sets available to AI researchers.

Funding seems to be picking up speed already. According to the White House, the federal investment in unclassified R&D for AI has grown 40 percent since 2015. The Trump administration’s fiscal year 2019 budget request also designates AI, autonomous and unmanned systems as administrative R&D priorities.

But it’s where these dollars go that matters. In a blog post about his comments at the White House summit, Buck stressed AI requires processing “hundreds of millions of data points to extract insight,” so to support AI growth, leaders need to start by improving the nation’s computing infrastructure.

In fact, the country needs employees with skills in science, tech, engineering and math.

“There are currently more than 500,000 open computing jobs nationwide,” Buck said in his summit statement. Closing that gap is another administration priority.

“Safety is essential for autonomous vehicles and it’s our highest priority,” he said in his blog. “For the U.S. to lead, we need to ensure safety and time to market.”

This goes back to computing power. Building safe driverless cars requires driving billions of miles in all kinds of road and weather conditions, but computer simulation can do this for us. It can test AI for self-driving cars, speeding up development and improving safety.

Buck even suggested simulation be part of the virtual “drivers test” of autonomous systems to ultimately cut vehicle-related fatalities.

And because states have their own transportation regulations, the federal government should make recommendations for a shared, unified driverless car guidelines and smart infrastructure, including street lights and sensors.

Buck said he looks forward to continue working with government to advance AI, as it represents “the biggest technological and economic shift in our lifetime.”