The executive branch is leaning on digital technologies to increase engagement with the public.
Sarah Sybert 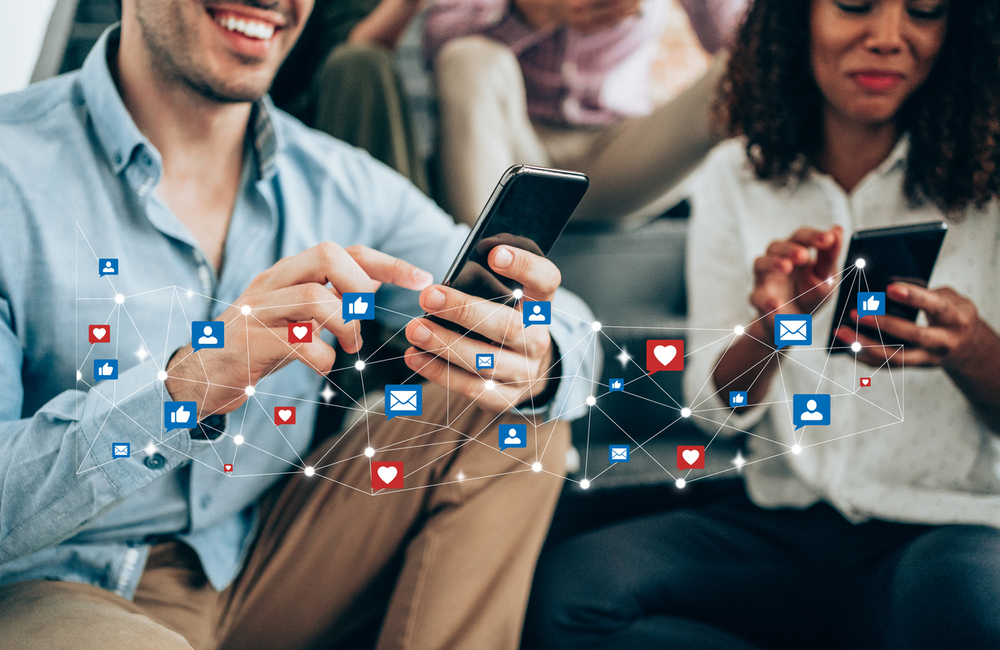 “There’s the key audience that we need to talk to, but we need to figure out how to speak to broad spectrums of the American public,” said Robert Flaherty, the White House’s digital strategy director, during a webinar hosted by General Services Administration. “We have to figure out how we work with [the public engagement team] to craft an audience-driven digital strategy to reach [underrepresented] communities.”

As the use of virtual communication platforms and social media continues to rise, the White House is leveraging video to improve its reach and engagement. The two types of video the digital team is experimenting with are short, vertical and long form, which are the styles that have been most successful.

“One of the things that I don’t think even the presidential transition team accounted for was the way in which video became so important, even compared to the last time our party was in the White House. That change has been an adjustment, but even still, we are finding ourselves struggling to keep up. It’s a challenge for us as much as it is for anybody,” Flaherty said.

For federal media teams, internal buy-in is critical to create an engaging, current platform, Flaherty said. Senior leadership and the workforce have to understand style and content so digital teams can create a unified approach.

In his role, Flaherty develops clear metrics that explain reach and account growth goals, as well as types of messaging that have proven successful. These types of interactions have enabled the team to gain internal buy-in and vision support.

“We have not found that there are that many approval blockers on creative ideas. We’re trying to ramp it up more generally,” Flaherty said. “We’ve been able to really run with it.”

The digital strategy team noted two trending topic areas: declarations from the president (like mask mandates and COVID-19 vaccines) and identity or visibility posts (like those about Juneteenth).

“I think a part of it is just visibility from this building in a different way than that community has seen before,” Flaherty said. “People see themselves being seen by the White House.”

As the White House hones in on underrepresented or minority populations, Flaherty said social media should reflect the groups that elected the current administration. The challenge is reaching the communities that are not traditionally on the “day-to-day social.”

“So much of the internet is driven by people wanting to say something and see something about themselves. These moments when they see themselves reflected in this president and in this White House are some of our best ones,” he said.