The principles are the latest move in an executive branch push for AI benefitting all Americans.
James Mersol 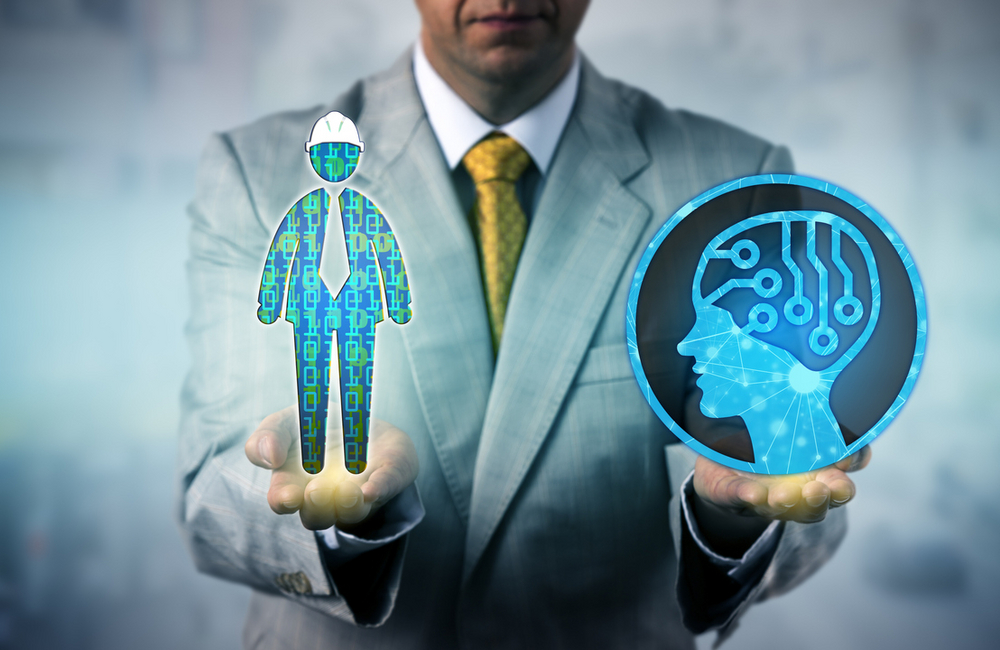 With artificial intelligence and its cousins machine learning and robotic process automation some of the most talked about topics in technology, the White House is following suit with its own efforts. The Office of Science and Technology Policy, as part of its broader Artificial Intelligence for the American People initiative, issued a set of principles on a regulatory framework to shape the development of the technology last week.

Following on years of advancement in big data and data analytics, champions for AI both in and out of the public sector expect it to leverage vast quantities of data for research, government services and trend predictions. It also provides the opportunity to automate the more mundane tasks that data scientists and others who work with data currently spend a lot of their time on, freeing them up to focus on higher-level analysis and decision-making.

However, alongside the tremendous optimism surrounding AI, there are some growing and valid concerns. Some worry that AI applications will displace workers entirely rather than allowing them to focus on higher-value work. Others cite the use of mass surveillance and “social credit” scores in China as chilling examples where AI is less of a helpful personal assistant and more of a nefarious "Big Brother."

“Must we decide between embracing this emerging technology and following our moral compass?” Federal Chief Technology Officer Michael Kratsios asked in a Bloomberg opinion article announcing the 10 new principles. “That’s a false choice. We can advance emerging technology in a way that reflects our values of freedom, human rights and respect for human dignity.”

The White House office's draft memorandum containing the new guiding principles calls for artificial intelligence that will improve the lives of most if not all Americans, build trust in the technology and stay away from any authoritarian or dystopian applications.

“Given that many AI applications do not necessarily raise novel issues,” the memorandum states, “these considerations also reflect longstanding federal regulatory principles and practices that are relevant to promoting the innovative use of AI.”

The principles are as follows:

In addition to the goals stated above, these regulations are designed to encourage collaboration between agencies to drive down costs and develop AI that has a broad range of applications across the public and private sectors.

Benefits and costs, for example, encourages agencies to “carefully consider the full societal costs, benefits and distributional effects before considering regulations related to the development and deployment of AI applications.” These pros and cons include not only financial and ethical considerations, but also the logistical considerations of replacing existing processes and systems with AI and the tradeoffs between training workers on AI versus the data quality and output provided by the existing system.

The memorandum also allows for “non-regulatory approaches to AI,” including pilot programs and sector-specific guidance on a case-by-case and as-appropriate basis.

The memorandum does come with a disclaimer that these principles apply to so-called “narrow” or “weak” AI — near-term solutions founded upon data analytics, such as robotic process automation. Advanced machine learning, sentient AI and other long-term versions of AI that currently exist only in theory, are “outside the scope” of the memorandum, it states. While some agencies are already considering some of the ethical questions AI might raise in the future, it is too soon to establish binding regulatory measures on that technology.

“When proposing any regulation on AI technologies in the private sector, agencies will have to demonstrate to the White House that the proposed regulations abide by the principles described in the memorandum,” stated a press release from the White House Office of Science and Technology Policy Jan. 7.

OSTP designed these principles not as restraints on AI, but a way to shape its development to the maximal benefit of everyone involved. It aims for the U.S. to remain a global innovator, driving the conversation on AI and its implications.

“Americans have long embraced technology as a tool to improve people’s lives. With artificial intelligence, we are ready to do it again,” Kratsios concluded. 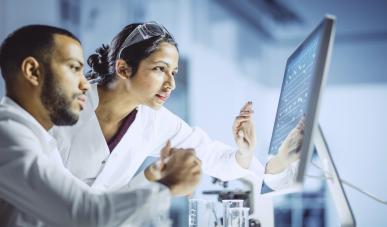 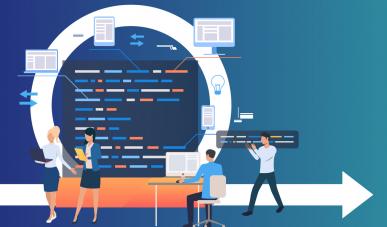 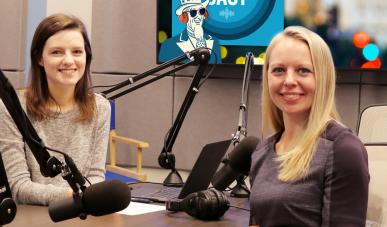 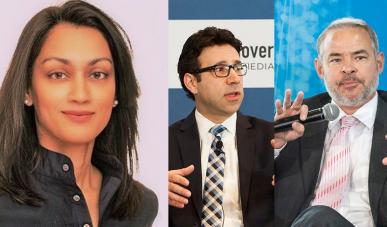