Where Do Humans Outperform AI? Skip to main content

Where Do Humans Outperform AI?

Machines are better at repetitive tasks, but people have an advantage when it comes to working with their hands.
Kevin McCaney 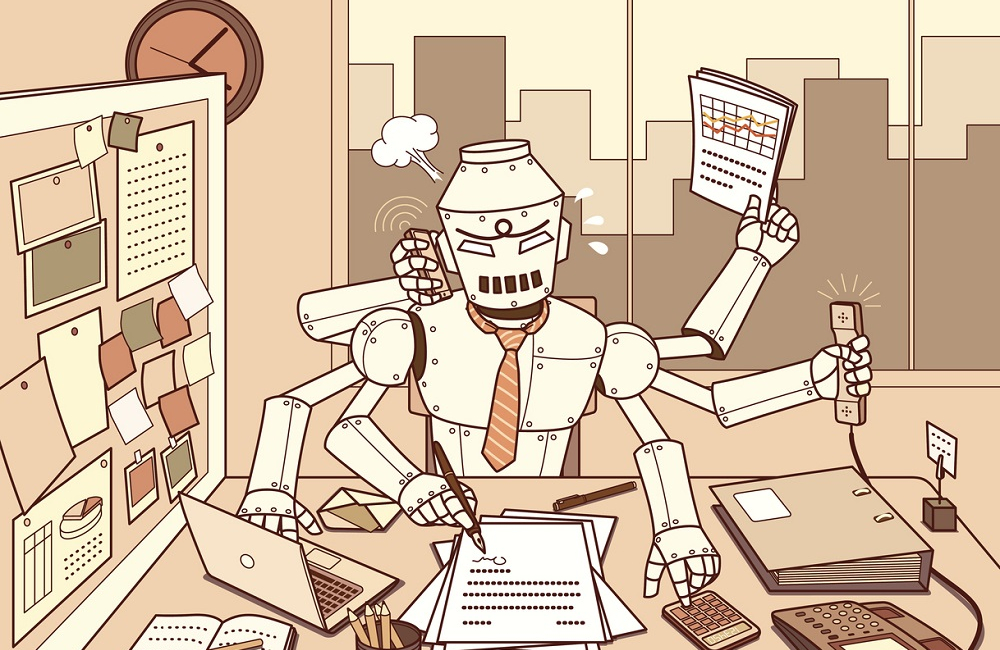 It’s easy sometimes to think of artificial intelligence as everybody’s younger, smarter sibling: brilliant and talented, a source of family pride, but also kind of insufferable about it (and maybe even, eventually, a little dangerous). We already knew the kid was good at chess and Go, and that’s cool. Who really plays Go, anyway? But almost every day now, we hear about something else AI can do better than even the best members of the human clan.

Just recently, we’ve seen AI, which was known for crunching numbers, outperform human lawyers at reviewing legal documents. And it can read human handwriting better than humans can. And it can translate Chinese as well as human translators. Throw those in with AI’s previous merit badges for diagnosing diseases, discovering an exoplanet 2,545 light years away, negotiating a compromise and a hundred other tasks and you might start wondering: What’s left for humans?

Quite a lot, actually, at least for now. For starters, although machines have always been better at repetitive tasks, humans still have a big advantage in most things that involve working with your hands. Robotics developers have made significant advances in recent years, but there is still a lot of expense, haptic technology and other factors involved. Getting a robot to open a door is still a big deal, so robots aren’t going to be performing a lot of maintenance, plumbing, electrical work or other handsy jobs in the near future. AI will likely be assisting people in those tasks, but people will still do the job.

Human interactions are another area where humans, as you might suspect, hold sway.

Sales, for instance, requires a level of empathy to help convince a customer of the benefits of a product or service. (And cynically, a measure of deceit machines aren’t programmed for if the goal is to bamboozle a customer.) Counseling in any realm also would be beyond a narrowly focused machine — an AI assistant can answer factual questions, recommend restaurants and supposedly find you a date, but good advice or purposeful listening is another matter. And while AI, like other programs, could prove to be a valuable teacher’s aide, it can’t replace a teacher, even the most boring ones.

Despite advances in natural language processing that enable AI systems to sound human when communicating, the thought behind those words is lacking, which is evident when it comes to creative forms of communicating.

AI is making strides here, too, but not as impressively as it might seem at first. Microsoft and the Chinese e-commerce giant Alibaba separately reported early this year they had developed AI systems that matched or bested humans in reading comprehension. Each company said their AI models had scored slightly higher than humans in the Stanford University reading and comprehension test, a respected machine reading test. The scores in the test, reflecting the percentage of correct answers to 100,000 questions drawn from 536 Wikipedia entries: Microsoft, 82.650; Alibaba, 82.44; humans, 82.304.

But as The Verge explains in a breakdown of the test, the questions are pretty basic and reward recall of small details in answer to questions that use the same wording used in the text. In other words, the kind of stuff machines are naturally better at. The test, after all, is designed to measure machine performance, not human comprehension.

As Percy Liang, one of the Stanford computer scientists that compiled the test, told The Verge: “Even elementary school reading comprehensions are harder, because they often include questions like ‘Why did X do this?’ … So they’re a lot more interpretive. We’re not even tackling those more open-ended types of questions.”

So, while AI is superior at crunching large data sets and recognizing patterns — the kind of tasks reviewing legal documents could involve — humans are still much better at critical thinking and applying lessons learned. Human lawyers and judges will decide what to do with AI’s research. That’s why AI companies are rife with new hires, enlisting people to decide what to do with AI data and results, and why Gartner predicts that by 2020, AI will create more jobs than it eliminates.

Critical thinking, empathy and the other elements of “general AI” — that is, a machine that can actually think and act like a human — also apply to creativity. Machines have, for a while, been programmed to create music, poetry, fiction, even mathematical proofs. And although the results aren’t always completely terrible, they lack the inspiration of what humans produce.

A London computer scientist last year trained an AI bot to churn out poems in different styles on different topics, based on 7 million words found in 20th century English poetry, New Scientist reported. The program strung together words that sort of sounded like poetry, but lacked subtext or new ideas.

The frozen waters that are dead are now

black as the rain to freeze a boundless sky,

and frozen ode of our terrors with

the grisly lady shall be free to cry. – AI poetry

AI programs also need a lot of help in writing fiction. A short-form novel co-written by an AI system achieved a milestone when it was accepted into the Hoshi Shinichi Literary Award competition in Japan in 2016, a first for AI-generated prose. But its co-authors were a computer science team at the Future University in Hakodate that outlined the plot, fed the machine words, phrases and sentences, and generally worked at the AI’s elbow in writing the story. So, AI won’t need to clear a place on its mantle for the Nobel just yet. And no way could it win a Bad Hemingway contest.

AI can do certain jobs better than humans, but so can a blender. The fear of a world ruled by machines might someday be realized, but for now, they’re still machines, best viewed as tools that can help humans do their own jobs better, and little more. 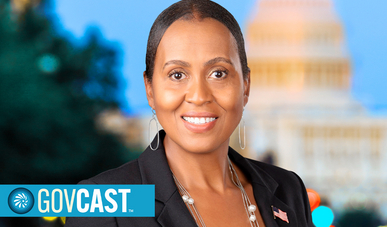 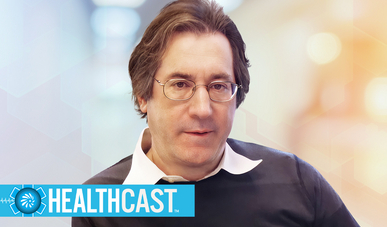 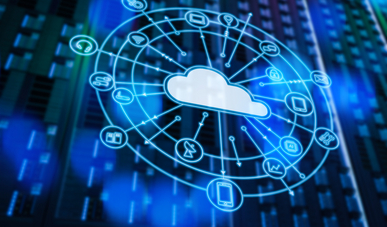 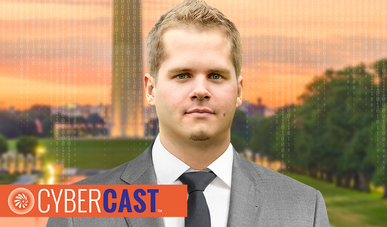