What Does DOD's Next Cloud Contract Mean for Joint All-Domain Ops? Skip to main content

What Does DOD's Next Cloud Contract Mean for Joint All-Domain Ops? 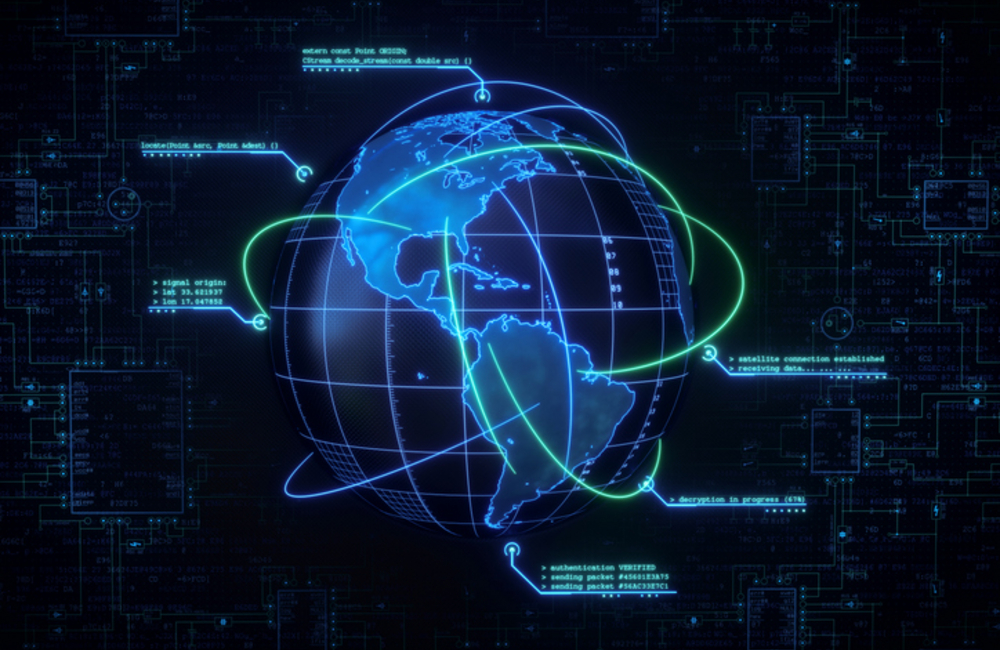 While still in its early stages, the Joint All-Domain Command and Control (JADC2) concept, the effort to connect sensors from all military services into a single network, is pushing on. After a May release of this strategy, Defense Department leaders are anticipating starting to use some initial capabilities as early as fiscal year 2022.

But another big priority for DOD has been its next-generation cloud contract. Joint Enterprise Defense Infrastructure (JEDI) was notably canceled in July after years of a legal battle between vendors, with the department immediately introducing another contract in its place. The JADC2 plan largely hinges on modernized cloud technology because of the vast amount of data and data-sharing capabilities characterizing the concept. The concept also would enable leadership to make better decisions by using artificial intelligence to process that data.

JADC2's central focus is balanced with room for the separate branches of the military to oversee their own technical modernization in a way that benefits their mission while still allowing for separate management of proprietary IT systems.

Speaking with GovernmentCIO Media & Research, Air Force Chief Software Officer Nicolas Chaillan discussed the planning that is going into some of JADC2’s design for the service, as well as its role within broader DOD modernization. This starts with the pivot in DOD's new cloud solicitation that avoids yearslong lock-in with a single vendor.

“It's about removing impediments. What's really important is producing a better outcome through having no lock-in and a diversity of options in terms of access to different capabilities,” Chaillan said about the DOD's new Joint Warfighter Cloud Capability (JWCC) solicitation.

JADC2 also outlines a framework for incorporating emerging technologies like 5G, AI and edge computing, as well as the breadth of new information that will be managed under the Armed Forces’ ongoing expansion into the space domain.

“It's all about having a mesh between cloud on-premise, hybrid and cloud edge, space and 5G … so you can use a single mesh in terms of the transport of data, which will still connect you to multiple cloud providers,” Chaillan said.

Another foundational goal of JADC2 will be to allow for rapid information sharing that still segments access to certain forms of data based on classification level and institutional affiliation.

“You look at the current process to share data or information across environments, and you find quickly that we have bottlenecks because of classification level and the number of environments with separate mission partners and nations," Chaillan said. With JADC2, "you’d have a single fabric, or at least drastically merge and flatten the network, with data centricity and zero trust segmentation that enables you to bake in that security."

This focus on enabling more rapid access to information alongside close management of access privilege will facilitate zero trust adoption across DOD.

“Both data centricity and zero trust will be really foundational. So we're bringing in the work we've been doing with Platform One and the Cloud Native Access Point, which is the first approved zero trust stack in the Department of Defense,” Chaillan said.

Another potential benefit of JADC2 that is being built into its design are tools enabling the development and sharing of AI capacities with departments that might not have the preexisting IT necessary to support this level of advanced computation on their own.

“We have a lot of great pockets of AI work being done, but how do you make that consumption across DOD programs seamless? We’re using accreditation so people do not have to reassess models. There's a massive barrier to adoption, plus many of the legacy programs don't have any capability to run any AI, so we’re bringing different things to be able to host AI capabilities on existing weapons without having to completely change the weapon’s hardware,” Chaillan said.

This approach to enabling AI adoption is part of the DOD's focus on modernizing its separate service branches and departments with an eye on accelerating new tech adoption while still allowing autonomous management of their own distinct projects and capacities.

“We’ve realized that every team and every program should start moving to AI capabilities. So you don't want everybody to reinvent the wheel on common stuff like models and getting access to tools — all these kinds of training models and pipelines that we are doing with Platform One and [the Joint Artificial Intelligence Center]. But at the same time we're not saying every model should be created centrally, we're just saying let’s bring all the tools to them and remove the barrier to entry,” Chaillan said.