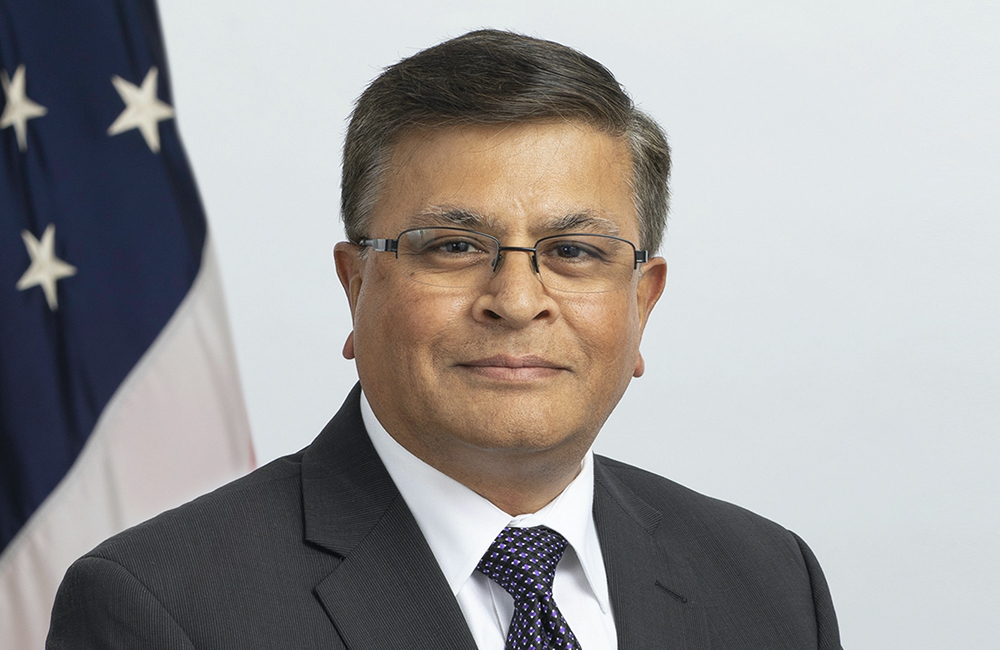 Desai joined the agency in August 2019 from the private sector and has worked in tandem with Abernethy to advance FDA’s public health goals through emerging technologies, including developing modern and more integrated IT systems and advanced analytics.

Abernethy, who resigned from her post last month, had been serving in her role since April 2019. Since that time she led the agency’s data and technical vision and execution — also ensuring the agency had the data support it needed during the pandemic to quickly and efficiently approve COVID-19 treatments and vaccines.

“Despite the pandemic and teleworking, I was very pleased to see the FDA teams give a great send off to Amy. Amy made impressive progress in our journey toward tech and data modernization at the FDA,” Desai said in a LinkedIn post.

“I now look forward to the awesome responsibility to get the FDA team to at least a few higher camps if not the summit itself,” Desai said in his announcement.