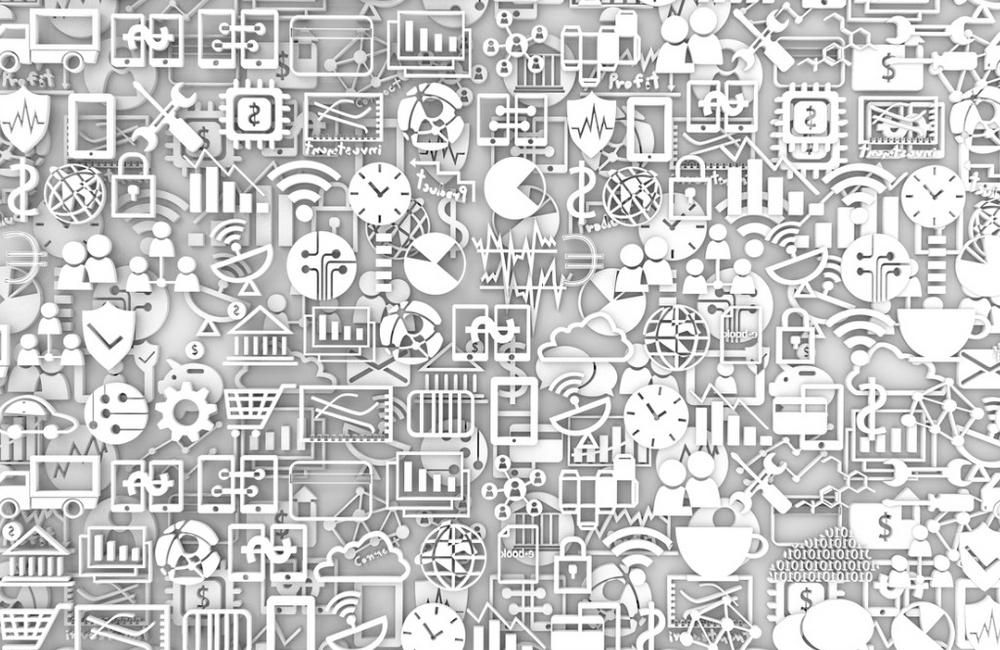 Despite the recent buzz and hype, blockchain technology isn't some brand-new, shiny thing in government. In fact, the Office of the National Coordinator for Health Information Technology has since 2016 held a blockchain challenge for submitting papers on how the tech can address the security and scalability challenges of managing electronic health records.

But where, exactly, does blockchain fit in government health agencies?

“We really would be looking to industry to surface use cases for us,” said Charles Worthington, chief technology officer for the Veterans Affairs Department. “I think we’re going to be coming to industry with problems we have, and if you think blockchain is an appropriate solution, bring it to us.”

Worthington spoke on a Jan. 16 panel at AFCEA Bethesda’s 10th Annual Health IT Day. He said VA’s approach to hyped-up technologies like blockchain is to take a step back and look at the problem the department wants to solve.

“Then, look at any type of technology and product that would help us solve that problem,” he said.

Which are VA's Pain Points?

VA’s main problems that correlate to the internet of things and blockchain are interoperability and the sharing of health information between entities, according to Worthington. These aren’t new problems, and regardless of which technologies are used to progress in that problem space, “you’ll hit up against probably a lot of the same issues that we’ve hit up against in the past couple decades,” he said.

So whether the solution is an Application Program Interface or a distributed ledger signature, the problem itself remains: How does VA communicate about health information in a standard way? And unless that problem is solved, IoT or blockchain won’t be a helpful solution.

To stay focused on the problem rather than the solution, VA aims to be as flexible as possible with the products it deploys to get to that solution.

This is where industry comes in.

“We’re really looking to industry for the best ideas, and trying to be nimble enough to take advantage of those as this market evolves,” Worthington said, as opposed to dictating the market or fixating on predetermined solutions — no matter the hype.

For example, when VA began exploring cloud computing, cloud wasn’t a new way of thinking. But getting cloud into the hands of developers led to some interesting problems.

“And interesting things evolved from there, like the concept of DevOps,” Worthington said.

He doesn’t think people could have necessarily predicted that having the development teams quickly deploy applications and work directly with the infrastructure that runs those applications would have created such a paradigm shift; a shift that makes it faster and cheaper to deploy and improve applications.

“So, I’m sort of interested in, what is the DevOps of blockchain?” Worthington said, referring to a “new movement” that hasn’t yet been thought of, but that the new underlying technologies could unlock. That’s where the value is.

And VA has been preparing for these opportunities. For example, in 2015, it introduced the Veteran-focused Integration Process, which replaced its Project Management Accountability System for the development and management of IT projects. This shift intended to make VA more flexible in how it builds technology, and Worthington said it’s constantly looking to iterate that process.

VA has also reshaped its acquisition strategy, which shows through its requests for information and proposals in the past year. It’s focused on asking industry to basically look at problems at VA and pose solutions with interesting ideas.

“I think you’re seeing a change in the way that the VA [Office of Information and Technology] is operating,” Worthington said. “From a need to sort of build and control everything, to much more openness to working with partners and adopting commercial solutions.”

But he’s still skeptical about blockchain being the solution for VA’s problems. The technology uses many interrelated technical concepts, like cryptographic signatures, tokenized measures of value and distributed databases.

“Any one of these technologies could and did exist before blockchain,” Worthington said, “so I think to say that blockchain will solve health record interoperability . . . there’s a missing middle.”

And that’s where rediscovering its same problems in the past may fall. There still isn’t a standard way of communicating health information and ensuring interoperability. There could be multiple blockchain platforms that won’t communicate across the different chains, for example — a point Debbie Bucci, IT architect for the Office of Standards and Interoperability in ONC, made in the same panel.

A strong use case for blockchain is a situation where there is low trust between participating entities but a need to share information. According to Worthington, there aren’t many use cases like that at VA.

“So, I had a fair amount of skepticism that a blockchain concept is one that we should be jumping toward,” he said.

Where he sees most the potential right now is in the movement toward blockchain resulting in people looking at newer technologies and new ways to apply them to a solution. Even if VA doesn’t adopt blockchain as is, its concepts and underlying technologies can be used in other ways.

“The end solution could just look a lot like the solution we have today, assembled in a novel way that we were encouraged to think of because of blockchain,” Worthington said.

So, pilots are going to be key. There needs to be more experimentation so VA continues to participate in pilots that can spark new and innovative ways of solving its problems.