The agency will review the Cerner platform to ensure readiness and reliability.
Adam Patterson 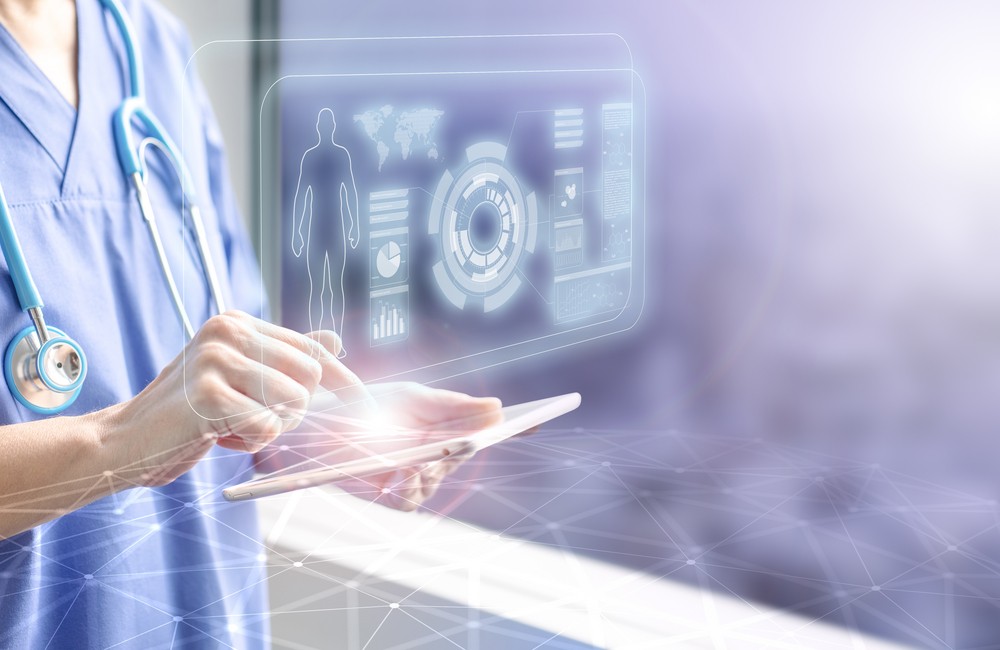 The Department of Veterans Affairs will delay its next major electronic health records system rollout to January 2023, citing a review of the Oracle-owned Cerner platform to ensure readiness for larger-scale deployment after a widespread, three-hour outage on April 6.

Confirming the review in an accompanying statement, VA EHR Program Executive Director Terry Adirim said, “U.S. Department of Veterans Affairs wants to give Oracle Cerner a little more time to stabilize and ensure reliability of the new EHR system before moving to larger more complex facilities... After the deployment in Boise VAMC in July, our next major deployment will be January 2023 in Michigan."

VA has engaged in ongoing reorganization of both its EHR management and deployment schedule over the past year after announcing wide-reaching changes to both in December 2021. This included the appointment of a new executive director, Terry Adirim, as well as finalizing a wholesale rollout of the new EHR system by early 2024.

VA’s most recent deployment occurred at its Columbus, Ohio location in April 2022 per schedule, but errors originating from the Cerner platform continued to cause periodic outages across both VA and Defense Department health records systems.

“We currently have 130 iterations of the legacy EHR," she said April 7. "This new EHR is a single instance and therefore will allow VA ... [to] provide opportunities to improve quality, patient safety and achieve efficiencies.”

Adirim’s recent appointment was part of a broader restructuring in VA EHR management, one designed to address concerns around timeline and overall efficiency. VA had previously halted the Cerner rollout altogether in July 2021, putting the project on hold through 2022 in order to review physical and IT infrastructure at major VA facilities.