The agency is looking to bolster its workforce to complement digital capabilities in claims processing.
Adam Patterson 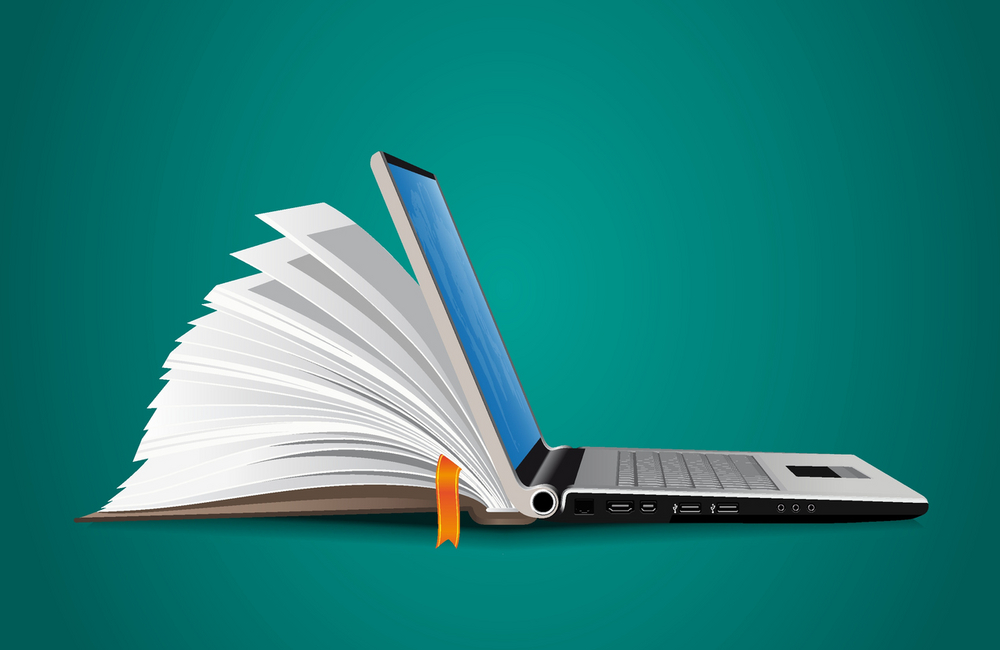 The Department of Veterans Affairs is hiring new staff within its Veteran Benefits Administration (VBA) to support the adjudication and disbursement of benefits related to agent orange and other toxic chemical exposure.

Since January, the agency has sought to expand benefits to veterans who suffered damage to their health as a consequence of exposure to napalm and other harmful chemical agents. In addition to the support provided for Vietnam War veterans, these benefits will also extend to veterans who faced similar exposures during the Gulf War.

VA has just begun processing these new claims as of September, noted Secretary McDonough at a recent press conference in Washington, DC.

Ensuring these claims are evaluated and distributed in a timely manner will require additional manpower within the Veterans Benefits Administration, with the agency now undergoing a considerable hiring push to fulfill this demand.

“VA has begun an aggressive effort to hire 2,000 more employees to process these claims,” McDonough said.

Providing staffing and resources commensurate with this allocation is aligned with VA’s broader goal of expediting and overall streamlining its benefits processing, particularly in the wake of efforts to digitize records that would be used to affirm claims of toxic exposure.

“It is an important step because, due to the blue water Navy claims, we’ve seen a 16% increase in the claims backlog from July 2021. We anticipate this backlog to further increase this fall as we process claims for presumptive conditions from Vietnam and the Gulf War,” McDonough said.

The agency is looking to eventually work through its entire claims backlog, with officials noting the impact of technologies like cloud and automation in accomplishing that.

“AI and automation is even helping us to automate some of the IT underpinnings that support our benefits area, such as automatic generation of support tickets when they're having IT issues with the systems that process claims, as well as enriching support tickets with additional point-in-time data that's robotically gathered from devices behaving abnormally so that our techs can more immediately have the information they need to respond to the incident," said then Acting CIO Dominic Cussatt during a virtual event last month.

VBA saw an increase in overall processing during the pandemic as it digitized paper-based processes and introducing digital services for veterans to be able to directly upload paperwork to the agency.

McDonough pledged that VA will use its recent hiring push as a way of staying ahead of this potential backlog spike — which VA identifies as any claims that have gone unaddressed for over 125 days — so as to ensure these new compensations for Vietnam and Gulf War veterans were provided in a timely manner.

“Our concern about it is significant enough that VBA is in the field right now hiring these 2,000 personnel. We made sure that we went to talk to Congress about that because this also is impacted by the fact that we are now paying claims for the first time to Gulf War veterans for toxic exposure for three new presumptions. We want to make sure that we can do that in a timely way,” McDonough said.