The VA plans to deliver products and services faster with the help of the private sector and an API marketplace.
Faith Ryan 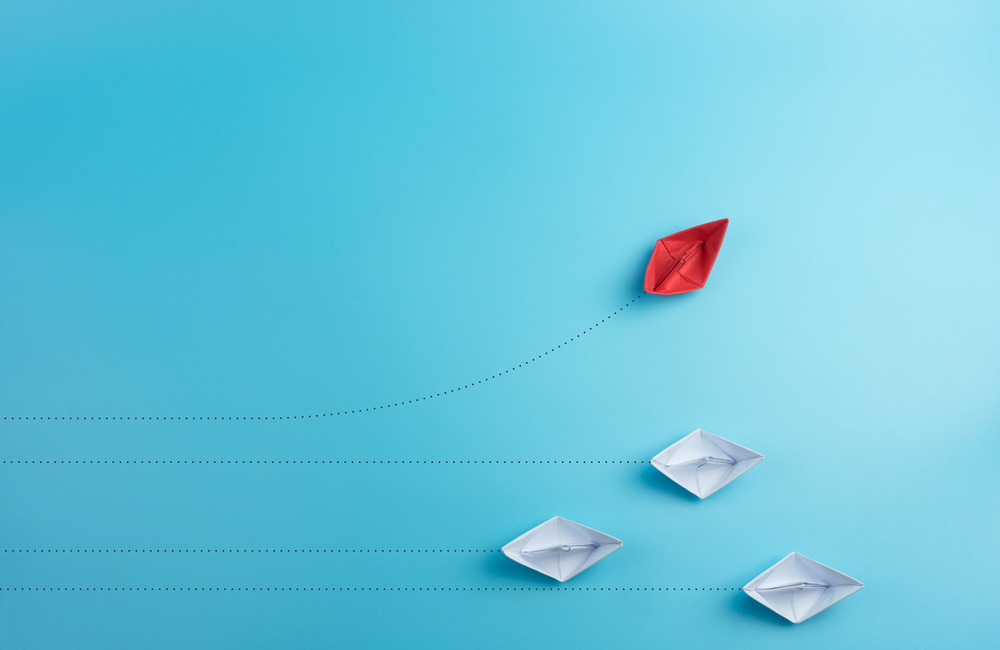 The Department of Veterans Affairs has adopted Agile and DevOps practices and introduced an application interface (API) marketplace to create better software products and deliver them faster to improve service to veterans, VA officials said on a panel at the 2019 HIMSS Conference in Orlando, Florida.

Steps to Cultivate an Agile Culture

Committed to improving work culture and its products, the VA Office of Information Technology (OIT) has been guiding its activities and actions toward the products and needs of its users: the veterans who must access their health data and information via online platforms like VA.gov.

James also explained how the VA plans to enable this shift.

First, the VA wants to apply Agile across the entire enterprise along with a peer-review system, he said. The system would check for issues in software and hardware development and allow for quicker product releases.

Second, the VA suggests trying new methods to deliver services and products, shifting away from a unilateral focus and engaging customers, James said. This starts with having the difficult conversation to make smaller, step-by-step improvements in a usable product over time, as opposed to thinking of the possible issues a product may have and putting them into a large, project delivery plan.

Third, the VA hopes to move from a project mindset to a product mindset, which follows closely to James’ second point. The goal, James said, is to have an enduring project management organization in which the idea is to have a faster “concept to delivery” for an idea to skip the long project delivery process and instead be placed in the current activity backlog.

As the VA has demonstrated with last November’s VA.gov relaunch, the adoption of these practices and a user-centered mindset resulted in an evolution toward providing all veterans with a smoother online experience. And the metrics bear proof: With the improvements made in the self-service tools, veterans applying for health benefits is up 50 percent, said VA CTO Charles Worthington.

“Agile is a thing you are, not a thing you do,” said Worthington. “Ultimately, it’s about being flexible based on the people you have in those roles and empowering those people to deliver the right thing.”

SaaS and an API Marketplace

VA officials have placed a strong emphasis on employing Software as a Service (SaaS) — bringing innovative capabilities directly to the users — and a strong push for an API marketplace in order to remove previous road block that prevented innovative product creation, the VA leaders said on the panel.

Before this, the only “good ideas” accepted and implemented by the VA in its services and user delivery products were the “right ideas” that came directly from the VA, said Jonathan Nebeker, chief medical informatics officer at the Veterans Health Administration.

Now, the VA plans to use APIs so that anyone, whether it be those in the private sector or veterans themselves, can use VA data to develop apps that better provide access to health data and services. Specifically, it will foster more efficient services by allowing people to use private capital to build first, bypassing unnecessary bureaucratic processes past product ideas had to pass before being developed.

In addition to improving how developers innovate for the VA and veterans, the VA also aspires for an API marketplace to assist the broad healthcare sector, acting as an interoperational tool for sharing electronic health records.

“More than ever now, VA needs to support how the health care system organizes to deliver their care,” said Nebeker, “which requires a little bit of different types of API and orchestration platforms.”

Making APIs Consumable for the Public

Today, the VA has four open APIs, which include those for benefits, facilities, veterans verification and health.

The question remains as to how the VA will produce a competitive API marketplace for the public to consume and call upon.

“We really want you to help us understand what we need to do to give us access to your products,” Nebeker told audience members made up of prospective developers. “What do [we and policymakers] need to help with to make a more competitive open marketplace to get those [products] out there?”