The agency intends to scale its electronic health records modernization based on learnings from other agencies.
Adam Patterson 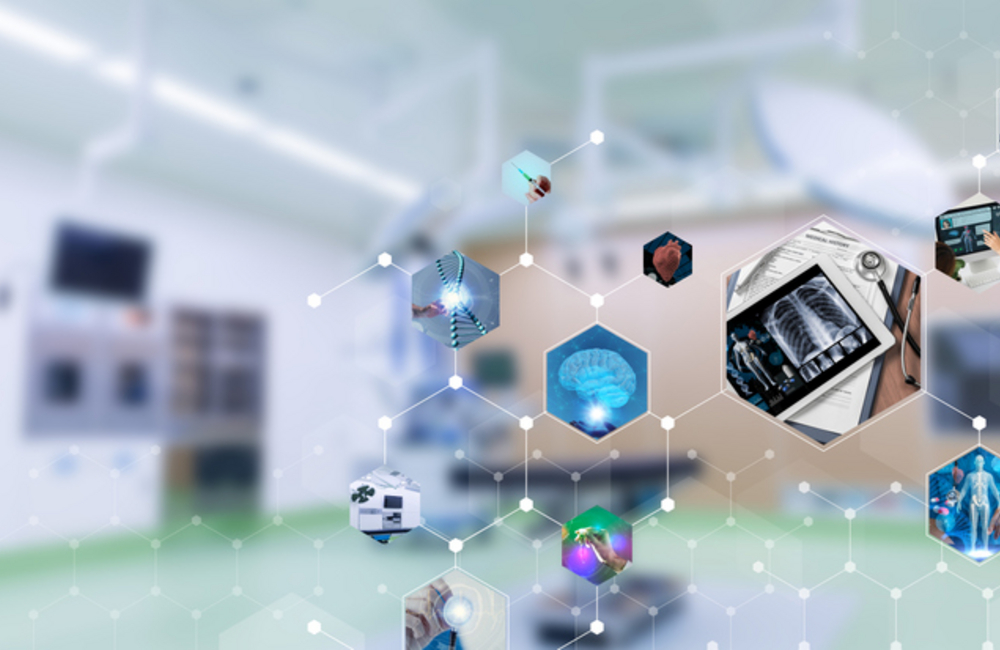 Modernizing the Department of Veterans Affairs' expansive and often fragmented health records system is a challenging order that the agency is approaching using best practices from the Defense Department.

“Making enterprise-wide modernization efforts that are standard and consistent quickly and elegantly was extremely painful,” Mingo said at the DOD/VA Interoperability Roundtable this week.

The greatest hurdles for the VA’s broader EHRM transformation efforts seem to hinge on the sheer variety of health records that would need to be standardized along a single format within a unified database — an IT migration project that has required an exacting and detail-intensive approach.

Mingo began by acknowledging the decentralized nature of VA’s extant health records database. “We have 130 current instances of Vista across our current enterprise.”

A consolidated database under Cerner “means instead of having 130 different records where you’re trying to share all that data, you ultimately have one,” Mingo said.

While knowledge and labor intensive, this transformation aligns with the VA’s broader data-sharing goals as well — particularly in facilitating patient care through cleanly transitioning service records from the DOD to the VA’s EHRM database.

“This internally solves a lot of our interoperability," Mingo added. "Within the DOD and VA we’re operating within the same system, we’re in the same data center … we’ve accepted all of the security requirements that go with the Department of Defense’s effort."

Partnering with DOD had additional benefits, particularly in adopting the oversight and experience that went into earlier implementation of the Cerner platform across DOD facilities.

“Recognizing and really looking at what the DOD had done, and how we were structured in the VA, transferred a lot of lessons learned from their experience,” Mingo said. “We have one single appropriation for everything we’re doing, which makes our lives a lot easier going forward.”

This consolidation of knowledge has been especially useful for standardizing implementation.

“We put together with Cerner eight individual workshops that brought clinicians representing all of our field activities at the Department of Defense, academia and Cerner," he said, "which is what built and established integrated workflows from a nationwide level for standardization across all the VA. And then these workflows are tailored and configured for our local requirements that are at our medical centers and other facilities.”

Overall, the Cerner implementation at VA seems to have been expedited by synthesizing best practices from various DOD implementations into a template that is then dispersed and individualized depending on the demands of particular VA centers. Much of this has been informed by the private-public knowledge transfer that underpinned the prior Cerner implementations.

“We’ve got a standard footprint that will be deployed across the country. We are adopting practices we are learning from the commercial market,” Mingo said, “We are certainly going to benefit from that commercial presence that Cerner brings to us and that coordination we have with the DOD.”

The VA Cerner implementation seems to be following a similar geographic footprint to the DOD, Mingo said. “Our first scheduled location is in the Pacific Northwest. We tend to follow where the DOD has been.”

The VA is aiming for a more gradual, methodical rollout designed with transformative completeness as the guiding principle — a process that will require a longer timeframe. In describing this blueprint, Mingo noted that “We have a 10-year timeframe. Right now, we’re focused on testing and getting that package ready to go so that when we do the cutover it’ll go as smoothly as possible.”

In describing this longview approach to Cerner implementation, Mingo detailed that this will allow the VA to adapt around unforeseen developments and changes in IT.

“This is a learning phase for us, it’s a bit of a discovery. It involves building our team,” Mingo said. “This will change the VA in many ways, some we can envision today.”

“A lesson learned from the DOD is that if we’re going to put a new system in place we need to make sure we have the infrastructure in place that runs and operates the system," Mingo said. "That’s a huge endeavor that requires taking what we have, identifying the standards we need, and going ahead and installing and delivering these capacities as they’re required over time."