Leaders across VA address how they are focusing on efficiency to provide all veterans with their full benefits.
Sarah Sybert 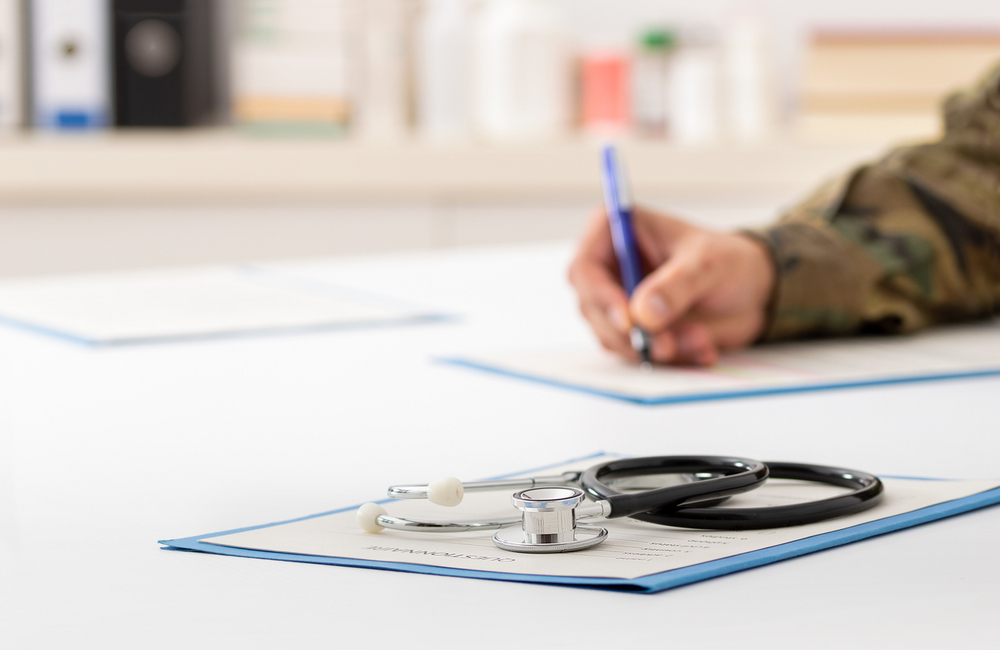 Leaders from the Department of Veterans Affairs’ benefits and health units are opening up about the technical implications for a few of its recent expanded focuses in electronic health records and other benefits for veterans, especially those in underserved communities.

“I want you to know that on our end, we’re doing our utmost ... so that together, everywhere, we can tell that person on the other end of the phone that we haven’t given up on you,” said Dr. Carolyn Clancy, Veteran Health Administration’s deputy under secretary for Health for the Office of Discovery, Education and Affiliate Networks, during DAV’s 2021 National Convention in Tampa, Florida, last weekend.

Clancy reiterated the agency's focus on an enterprise structure for its EHR program to ensure a "seamless flow of information" between VA and the Defense Department, for instance.

“We believe quite strongly that we need to have a unified, enterprise approach to this,” Clancy said. “We won’t get the most out of this record and provide the highest quality, highest value care to veterans unless we are standardizing and making our workflows consistent across the system.”

As for VA's other expanded benefits, the agency is working on ensuring the technology is in place to support them. That also means expanded the research and scientific support behind these efforts.

"One of the biggest things that we’re starting to add to the equation of doing the research that Dr. Clancy’s group has done for years on presumptives, specifically Agent Orange, is looking at evidence in different areas and evidence that we have in VBA from years and decades of claims experience,” said Michael Frueh, principal deputy under secretary for benefits at Veterans Benefits Administration, at the DAV event. “That is part of this new framework that, quite honestly, we hadn’t been looking at before.”

Clancy highlighted that, from a scientific perspective, there is a new sense of urgency in expanded benefits. Instead of relying on the National Academy of Medicine for much of its research, Clancy noted that the agency has taken more of a proactive approach.

“Underneath the three presumptions ... is actually a very forward-leaning approach, taking recommendations from the national academies and actually adding to that — a step in leaning forward and toward the veterans,” Clancy said. “We’re also looking at our own portfolio and trying to partner with other federal funders trying to figure out how to learn more about some of the veterans who have been severely impacted by burn pits.”

With these added benefits, the agency is working on improving processes to reduce its claims backlog. Before the onset of COVID-19, VA had a claims backlog of 70,000, which Frueh said was “a working zero inventory.” Once the pandemic hit, VA’s claims processes were either stopped or slowed. Currently, the claims backlog is at 186,000, down from 210,000 about six months ago.

“The reason it’s climbing down is because we’re starting to order a whole lot more disability exams,” Frueh said. “We’re trying to ramp up our ability to generate disability exams ... We need them to go up, and we’re going to continue to drive that up because we proposed three new presumptives for toxic exposures.”

As VA works to expand access to benefits, the department is emphasizing health equity for women and minority veterans to ensure they receive gender-specific care. Clancy said VHA’s Office of Women’s Health Services is focusing on delivering high quality care in a timely way, as well as creating a safe health care environment.

“We’re following the platinum rule: treat others the way they would like to be treated," Clancy said. "That’s really a cultural change underway.”

VA is also looking at disparities, access and equality associated with race, ethnicity and gender. Clancy said VA’s senior leaders are working to make inclusion and access “part of the fabric” of daily activities and health care.

“I want to emphasize this point of not going back,” Clancy said. “Integrating [virtual platforms] and making sure access is about timely care, but also that we can coordinate and make all the pieces work together.”