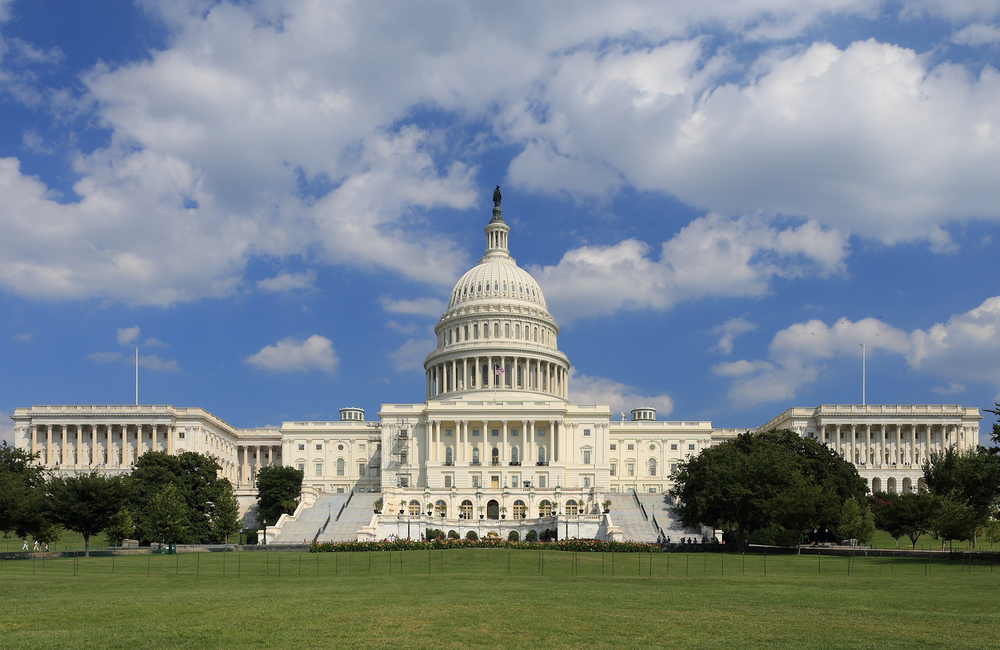 Department of Veterans Affairs Secretary Robert Wilkie is putting renewed effort into expediting the passage of a bill that aims to support the agency's PREVENTS mental health initiative.

The VA has been building out its mental health resources and support capacities, in part an extension of the agency’s newfound attention to telehealth and community partnerships. Helping treat veteran trauma and preventing suicide has been a special priority since VA announced in June 2019 the President's Roadmap to Empower Veterans and End the National Tragedy of Suicide (PREVENTS) initiative, a task force dedicated to producing a more comprehensive and community-integrated mental health approach among VA caregivers.

The mobilization encompassed within PREVENTS and the broader VA mental health push has demanded a consolidation of resources and effort across the agency, as well as funding to support these efforts.

“Approximately 14 out of the 20 veterans who die by suicide each day are not in the VA system,” reads a Sept. 8 letter drafted by senators Jerry Moran and Jon Tester. This supports the overall goal of the bill, called the Commander John Scott Hannon Veterans Mental Health Care Improvement Act, to build the infrastructure necessary to reach out to and provide care for veterans not currently receiving counseling within the VA system.

“The bill would boost care at VA facilities by expanding in-person and telehealth mental health services and allowing guardsmen and reservists to receive counseling at VA vet centers across the country. It would also expand the amount of non-VA community resources available to veterans, wherever they may live,” said Secretary Wilkie in a statement of support for the legislation.

With the bill already having passed in the Senate, VA leadership is encouraging the House of Representatives to put their support behind the bill and finalize its signing into law.

The measures contained within the legislation include support for both the VA’s mental health workforce and relevant IT. The pressures of COVID-19 have led to greater investment in telehealth capacities across the VA, including remote counseling for veterans who might not have easy access to care centers. The number of veterans seeking remote counseling through the VA system more than doubled month over month at the start of the pandemic.

As the letter co-signed by senators Moran and Tester emphasized, the isolation of the COVID-19 pandemic has only exacerbated feelings of isolation experienced by veterans working to overcome service-related trauma. While the pressures of COVID-19 have increased the sense of urgency to implement more comprehensive mental health treatment, the ongoing efforts to expand VA care would create enduring improvements in agency services and overall reach.

According to VA, 42 U.S. states had signed the PREVENTS state proclamation — an agenda focused on facilitating contact between local representatives and the VA PREVENTS office with the ultimate goal of aligning state and federal mental health efforts. This campaign has been mobilized with a special attention to providing VA support for groups who are either particularly at risk, including Native Americans and rural veterans.

“Collaborating with state and community leaders to advance the mission of suicide prevention for veterans and all Americans is imperative,” said PREVENTS Executive Director Barbara Van Dahlen.