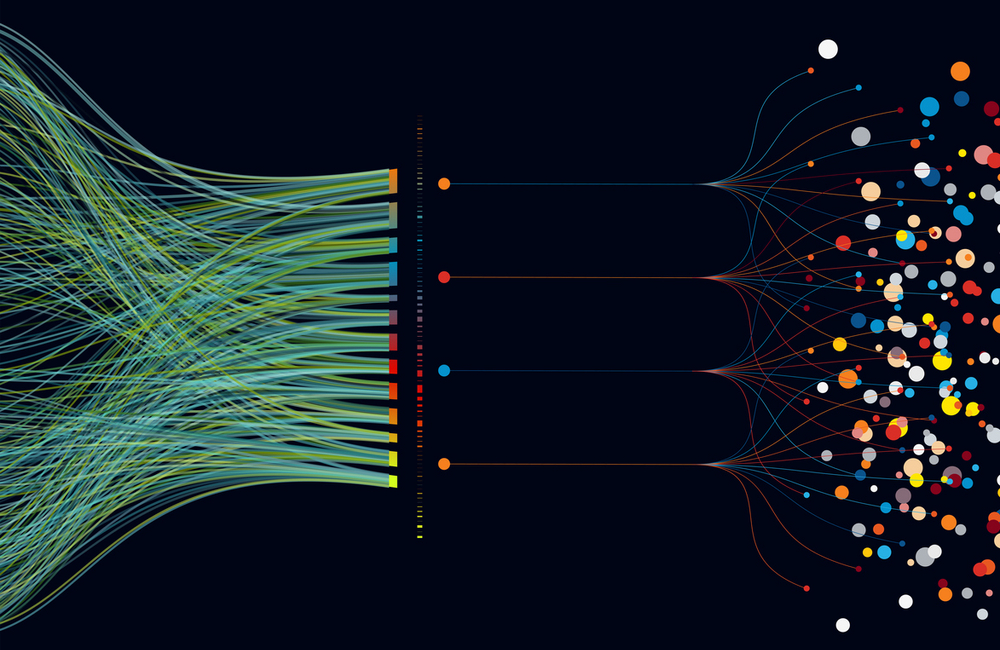 Long beset by a reputation as a slow-moving bureaucracy, the Department of Veterans Affairs is currently undergoing a renaissance in its handling of benefit claims. The product of two years of ongoing development, the newly released Digital Compensation Claims Tool represents an era in IT innovation across the VA aimed at radically streamlining the process through which America’s veterans receive compensation and health care.

Irrespective of the nature or duration of service, any U.S. veteran who has sought benefits from the VA has navigated a time-intensive application for determining the validity of their submission. The disability claims process involves connecting incidents from a veteran’s service to resulting disabilities or health conditions, a verification chain that typically required no less than two months to adjudicate. Instead, the Disability Compensation Claims Tool circumvents weeks of paperwork review — completing the same task in a matter of minutes.

This newfound agility in the VA claims process is in part the result of a database known as the Official Military Activities Report (OMAR). A collaboration between the VA, the Defense Department and Andrew Shaver of the Political Violence Project, OMAR brings together all records of kinetic engagement between U.S. soldiers and their adversaries (known as significant actions, or SIGACTs) from 1963 to the present. As a result, VA claims adjudicators are able to link a veteran’s personal information with digitally integrated DOD records, validating their claim almost immediately.

Paul Shute, chief of operational innovation at the Veterans Benefits Administration’s Compensation Service and co-developer of the new claims tool along with Product Lead of Digital Services at Veterans Affairs Andrea Schneider, has emphasized that this push toward digital integration is part of an ongoing process to make the VA’s care system both more streamlined and more human. The Digital Compensation Claims Tool’s development entailed consultation with veterans who navigated the VA’s prior claims system, incorporating their feedback into the application’s overall design. Shute noted that veterans seeking VA care could become daunted by the volume of paperwork required to process even basic claims and were often exhausted by having to reiterate information across multiple forms. The result was a difficult process that sometimes caused veterans to avoid seeking benefits they were duly owed.

Shute sees the success of OMAR and the Digital Compensation Claims Tool as a model for applying data efficiencies across the entire veterans care system. Shute noted the VA’s particular success in reshaping the referral process for veterans seeking treatment for PTSD and sexual violence, to the point where interacting with these new applications can serve as a prelude to  treatment and recovery. While the paper claims process required veterans to fill out separate forms for PTSD claims, these are now integrated fully within the digital claims form — preventing applicants from having to re-transcribe upsetting incidents. Additionally, veterans have reported that being able to align personal trauma with verified DOD records allows them to feel recognized and their hardship respected.

A former claims adjudicator, Shute is acutely aware of the challenges in processing benefits owed to America’s veterans — with the VA typically handling 100,000 to 110,000 disability claims alone per month. He emphasized that veterans don’t see the agency as a siloed bureaucracy and hope to find care that matches their particular post-service needs. The Digital Compensation Claims tool stands at the forefront of personalizing the benefits process — as Shute noted, these new innovations are “helping us evolve as an agency and move into a more digital world.”

Schneider outlined that the Digital Compensation Claims Tool represents a new model for innovation at the VA, describing a deliberate shift toward a product-centered, rather than project-centered, approach. Schneider oversaw an extensive review and testing process in tandem with hundreds of veterans prior to launch, incorporating their feedback into the claims tool’s evolving design.

This was critical for informing the digital claim form’s approach to PTSD and sexual assault, with sections covering potentially upsetting events interspersed with the contact info for crisis lines and reminders to take breaks if need be. Schneider noted that veterans reported these human touches made them feel cared for and not merely a lone applicant. This kind of user-centric product review has continued even past launch, with the VA looking to further refine the claims tool’s ease of use through future data integration efforts.

While the VA has been relatively quiet about the new claims tool — abiding by a rigorous testing process and a gradual rollout — it has been rapidly adopted since launch. With 3,000 submitted veterans claims through the form in March 2019, Schneider noted this number had climbed to a monthly total of 5,000 by close of May.

“We depend on Veterans, their caregivers and our business partners to help us form the vision of an improved Veteran experience," noted VA CIO James Gferer. "Human-centered design, powered by IT, is transforming VA.”

Even at this relatively early stage, it’s clear these efforts are improving the lives of veterans who turn to the VA for support.

Ultimately, the Digital Compensation Claims Tool represents not a standalone project, but rather a template for how the VA will approach both veterans care and technical innovation going forward. Schneider and Shute both noted that future products will be developed along a similar process — one that involves significant consultation with veterans as well as a period of refinement both prior to and following public launch. The ultimate outcome will be an approach to veterans care that removes any needless wait time or obstacles and aligns them quickly with the human care they most need.